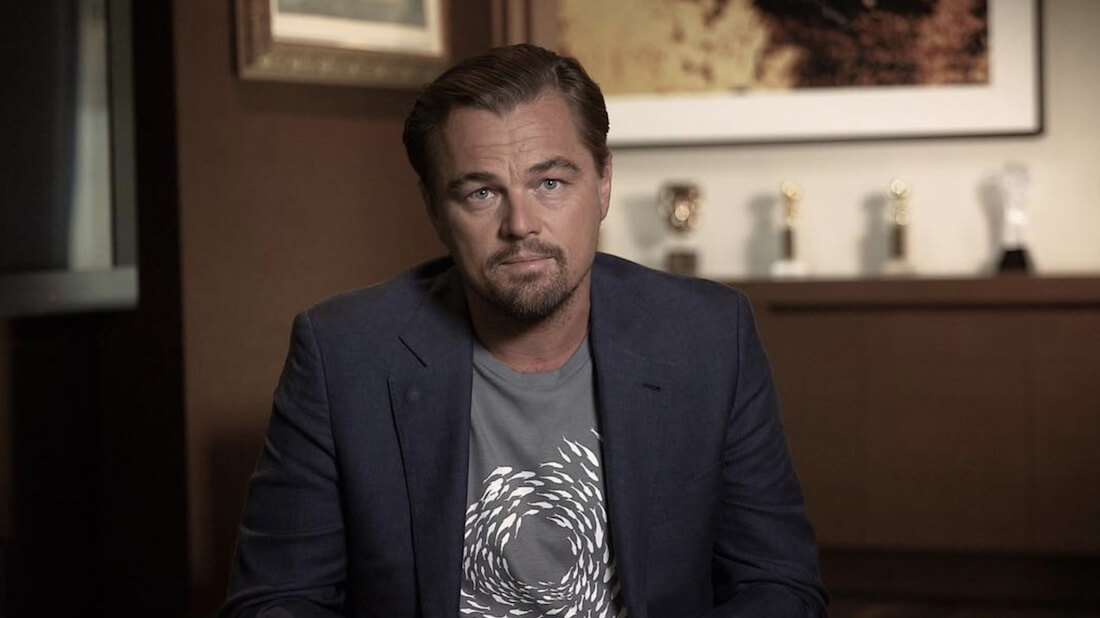 In a recent Facebook post, actor and environmental activist Leonardo DiCaprio shared a link to a Fast Company article featuring Beyond Meat, asserting that vegan meat is “the future of protein.”

DiCaprio’s involvement with this booming vegan meat company isn’t new; the company officially announced his investment in October 2017. The legendary star was not vegan at the time, and he has yet to publicly make the commitment, but he has continuously shown his support for smart plant-based products that show promise. As a recognized and respected environmentalist, DiCaprio is well aware of the deleterious impact of the animal agriculture industry, and his investment in Beyond Meat helps to champion the cause for a more sustainable, plant-based global food system.

This particular Facebook post was surrounded by other articles highlighting environmental issues, such as a Guardian article titled, “Earth’s Resources Consumed in Ever Greater Volumes” and a  Yale article that read, “Rivers in the Sky: How Deforestation Is Affecting Global Water Cycles.” It’s fitting that Beyond Meat’s mission is to eradicate these global issues by paving the way for a socially accepted protein alternative – one that does not deplete the Earth’s natural resources yet also offers the same characteristics of animal meat that people have come to crave.

While these other posts stood alone without comment, DiCaprio captioned the Beyond Meat article, “Proud to be an investor in Beyond Meat, pioneering the future of protein.” Judging by the entrepreneurial spirit and prominent investor profile, it’s a fairly safe bet to trust in the star’s prediction. He has also backed other successful vegan companies such as the chickpea snack brand, Hippeas, and one of the leading non-dairy beverage companies, Califia Farms.

DiCaprio is one of many high-profile luminaries to invest in Beyond Meat. The California-based company is also financially supported by Bill Gates, along with prominent corporations such as General Mills and even Tyson Foods, one of the world’s leading producers of chicken, beef, and pork. The company also receives funding from several key venture capital firms, including PowerPlant Ventures, New Crop Capital, Cleaveland Avenue, and Blue Horizon, among others.