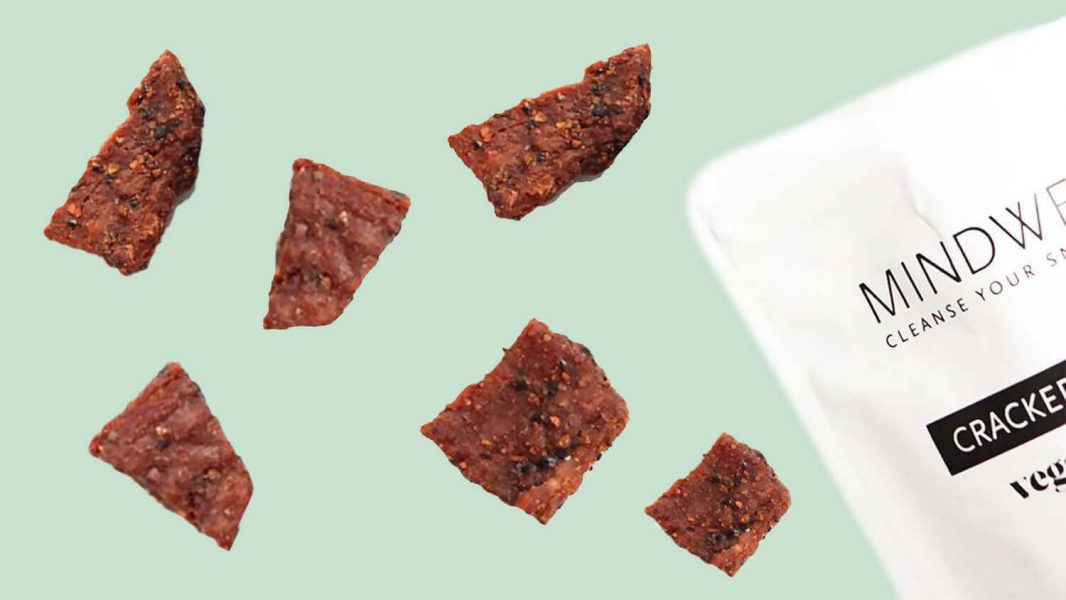 The funds were raised by The Zell Founders Fund, a student-led venture capital seed fund based in the Zell Lurie Institute for Entrepreneurial Studies at the University of Michigan. According to the press release, Mindwell will use the funds to grow its business through working capital and marketing.

“The Founders Fund has been a critical resource providing not only access to capital, but access to a network of support that has helped transform the business from idea to a fast-growing food startup with significant regional traction,” said Allyson Stewart, who co-founded Mindwell with fellow student Bridget Henley. “I look forward to being a part of the Founders Fund and ZLI community as the company continues to grow.”

“In addition to Mindwell’s impressive management team, the Founders Fund was drawn to this deal because of the growing market for healthy foods,” said Wiles Case, who co-led the Founders Fund.

“Mindwell’s key differentiators — plant-based, high-protein, and convenient — are the drivers that are shaping many new food brands, and ones that legacy players in the space are trying to crack the code on,” Case continued. “Mindwell is making some really exciting progress, and we have every confidence that Allyson and Bridget will grow the company into a force to be reckoned with.”

All ready for tomorrow morning’s Magazine and MINDWELL time!

Stewart and Henley founded Mindwell in early 2017 with a mission of creating a convenient plant-based snack that’s better for both people and the planet. Using Henley’s culinary and nutrition science experience and Stewart’s business background, the pair created Mindwell, a high-protein, gluten-free vegan jerky made from soy flour and natural ingredients. According to the company website: “Too often, the stress of searching for healthy but good tasting food gets in the way of your day. Good food shouldn’t get in the way of your life, it should help you get on with it. You have better things to do.”

In recent years, the demand for meat-free foods has been on the rise in the U.S. Though traditional meat-based jerky still remains popular with consumers, a recent industry report identified plant-based jerky as a “challenge” to the market. Last March, 50-year-old meat business Urbani Foods announced the launch of Noble Jerky, a plant-based meat snack created to capture the growing market. Louisville Vegan Jerky Company, Primal Spirit Foods, Watermelon Road, and others are among the brands catering to evolving consumer habits.

Mindwell vegan jerky is currently available in one flavor – Cracked Black Pepper – but the brand has noted that it is brainstorming additional flavors. It can be purchased online or at several locations throughout the Midwest. Stewart and Henley hope to launch their meat-free jerky in an unnamed large regional grocery chain this fall.