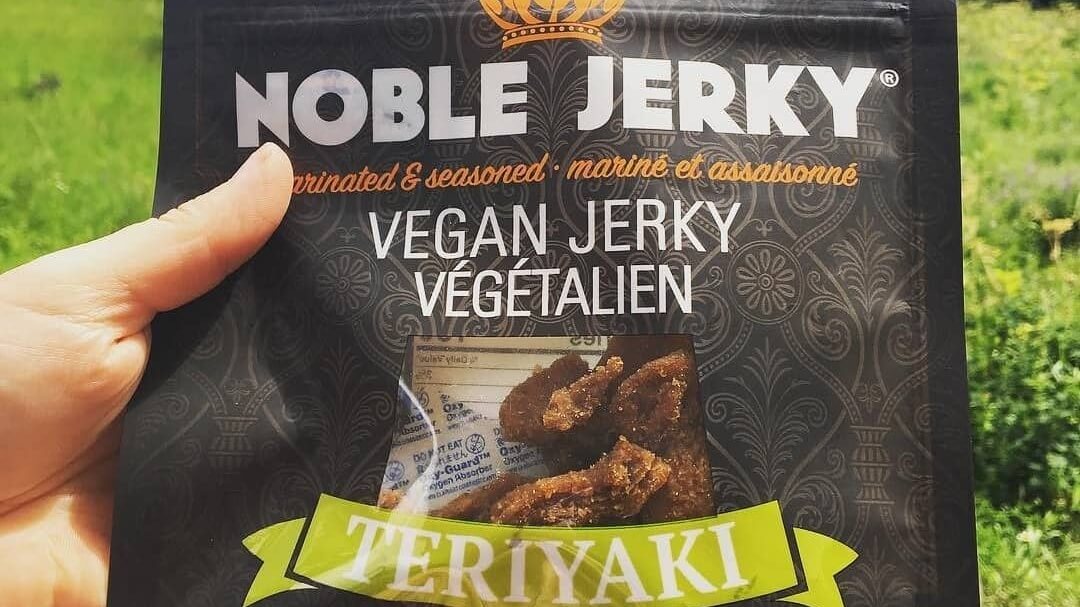 Canadian vegan jerky brand Noble Jerky has announced that it will expand distribution to the U.S. and Australia, Broadway World reports.

Earlier success in the Canadian market led to high demand from consumers in both the U.S. and Australia, the company noted. The brand is relatively new to the plant-based protein scene, having launched just earlier this year by 50-year-old British Columbia-based food company Urbani Foods.

According to the official website, the Noble Jerky parent company specializes in sustainably-focused food production. Meat products such as dry-cured salami and sausages are its specialty and Noble Jerky is the first step in its transition to becoming a plant-based company.

“I wouldn’t compare NOBLE jerky to other vegan dried meat replacements. It is a product developed with years of meat expertise that has never been applied to a plant product in this way before” said Urbani Foods CEO Claudio Urbani.

Noble Jerky is made using dry-curing techniques that are used for traditional meat, perfected by experts at Urbani Foods over decades of being in business. It comes in four flavors: BBQ, Teriyaki, Chipotle, and Original. The vegan jerky also has a high protein content and is said to have a chewy texture that mimics beef jerky.

#Repost @katlin.christine • • • • • When In nature, one must always pack appropriate snacks ???

“Sustainable agriculture means providing healthy food to the entire population, and the inefficiencies in raising an animal for food mean that it is not feasible to meet this goal going into the future,” Urbani continued.“The only way to convince the meat-eating population, and slowly reduce our dependence on meat, will be to provide alternatives that are identical in taste and texture, and we think NOBLE jerky is a step in the right direction.”

Global data firm Nielsen identified jerky as one of the fastest-growing snacking categories among consumers, however, more consumers than ever before are also consciously cutting out meat for a variety of concerns related to the health risks of processed meat, climate change, and the treatment of animals raised for food.

The growing interest in vegan snacks is reflected in the recent increased presence of plant-based jerky brands to the market like Louisville Vegan Jerky and Primal Jerky as well as innovative varieties such as coconut jerky and watermelon jerky. Additionally, recent data shows that vegan jerky is quickly finding favor among consumers who crave a high-protein, meatless snack.

Distribution has already begun throughout the U.S. west coast and Hawaii. Noble Jerky is set to expand to the east coast as early as September. A timeline has not been announced for the Australian launch, though it is expected by the end of the year.