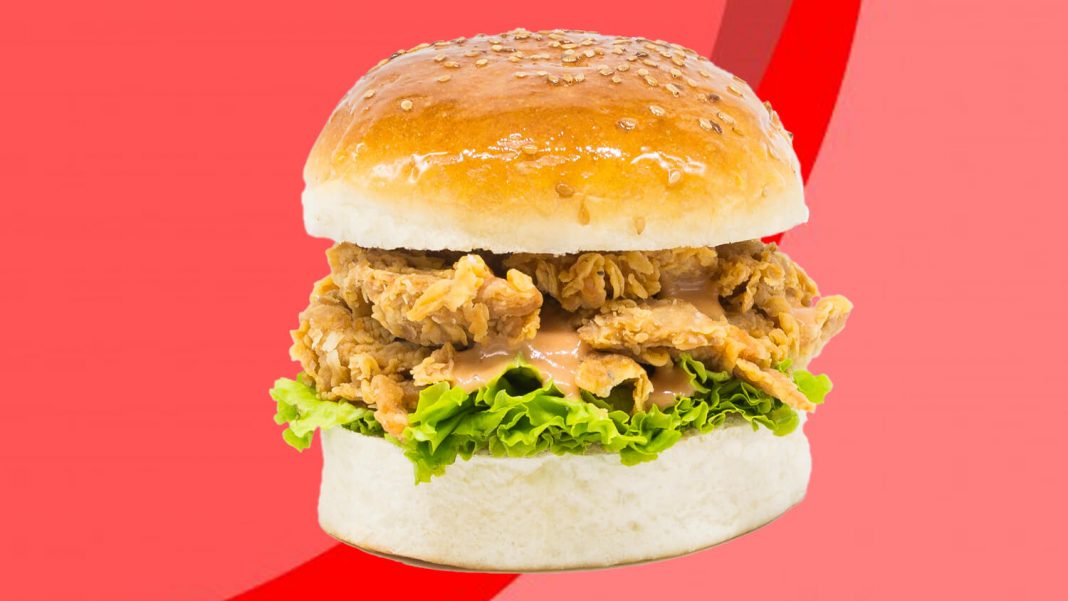 The vegan sandwich is aimed at being a meatless version of KFC’s popular chicken Burger and available at three of the chain’s locations in Udaipur. A spokesperson for the company says it will soon be available in Bangalore locations as well.

Good Dot currently sells its vegan offerings at food trucks and kiosks across India. Its aim is to expand to 30 new locations including campuses, IT parks, and shopping centers. The brand currently sells between 10,000-15,000 vegan ready meals daily. The startup is currently funding its growth with investments from VC fund New Crop Capital, which has invested in Beyond Meat, Good Catch Foods, and New Zealand vegan chicken producer Sunfed Meats.

KFC hasn’t launched a vegan burger yet, but it hinted at the arrival of vegetarian chicken options last year after it pledged to overhaul its menu and reduce calories.

“We know people are more passionate than ever about eating well, and we face a big challenge in shifting their perceptions of what we offer,” said Victoria Robertson Head of Food Innovation for KFC UK.

The chain said it would launch the meatless items before the end of the year. In July it launched vegan chicken meals in all Vietnam locations for a limited run.

In recent years India, like other developing nations, has seen a steady increase in its meat consumption despite a long history of vegetarianism dominating the country. Its meat consumption has increased significantly, notes Forbes. “This is important for many reasons,” Forbes explains, “as the world is already grappling with climate change and water scarcity.”

“Actions have consequence, and the damage done from consuming animals has an inevitable aftermath,” the company says on its website. “Cancer, heart disease, strokes, diabetes and other chronic diseases are on the rise in India. The animals produced in factory farming are pumped full of drugs used to keep them alive in harsh conditions and promote unnatural weight gain. All of that ends up in your food.”