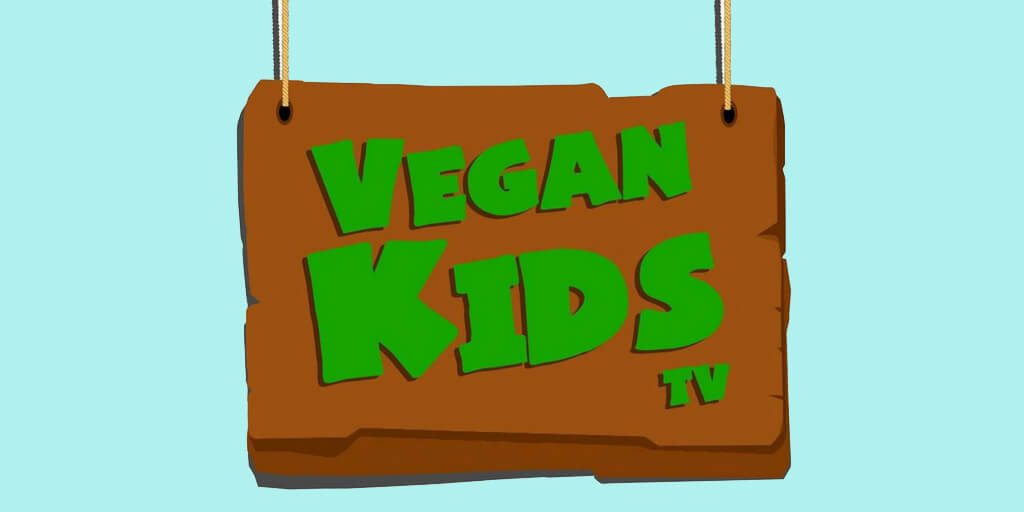 The launch of a Vegan Kids TV series in production by Vegan Kids Magazine, was announced this week. The show will be in the style of a family-friendly talk and game show, hosted by John Nikolaidis.

Vegan Kids TV is based in Australia and the company is currently seeking vegan kid guests, ideally between ages six and eleven in the Melbourne region to feature on the episodes. In a Facebook post by Vegan Kids Magazine announcing this new venture, the page said: “[e]ach month we will interview and play games with guests and talk about all things vegan!”

For those who can’t make it to TV taping but would still like to be involved, you can send your feedback on logo choices here.

This brand new concept is the first of its kind. While there have been interviews with vegans and much buzz around the on-trend lifestyle circulating on screens across the globe, until now, no one else has made a series to air on TV featuring and intended for viewing by kids.

With one in 12 families now raising their children vegan, a rapid growth in Australian’s eating vegan food, and a record number of Aussies who had a vegan Christmas last year – it’s becoming easier by the day to eat plant-based, even children are aware of the positively changing food system.

Make sure to keep your calendars booked for the premiere episode, out on March the 10th at 6pm Asian Pacific time. All going well, we’re hoping episodes will be available to watch online, from anywhere in the world.