Due to the rise in vegan and health-conscious consumers – the world’s largest chocolatiers are seeking new and innovative ways to lure sweet-toothed customers with alternative dietary preferences to their products.

Global brands such as Nestlé (the company behind KitKats), Mondelez (“rooted in the National Dairy Corporations Program”) and Mars are revamping their images and their products to target these health-conscious consumers. 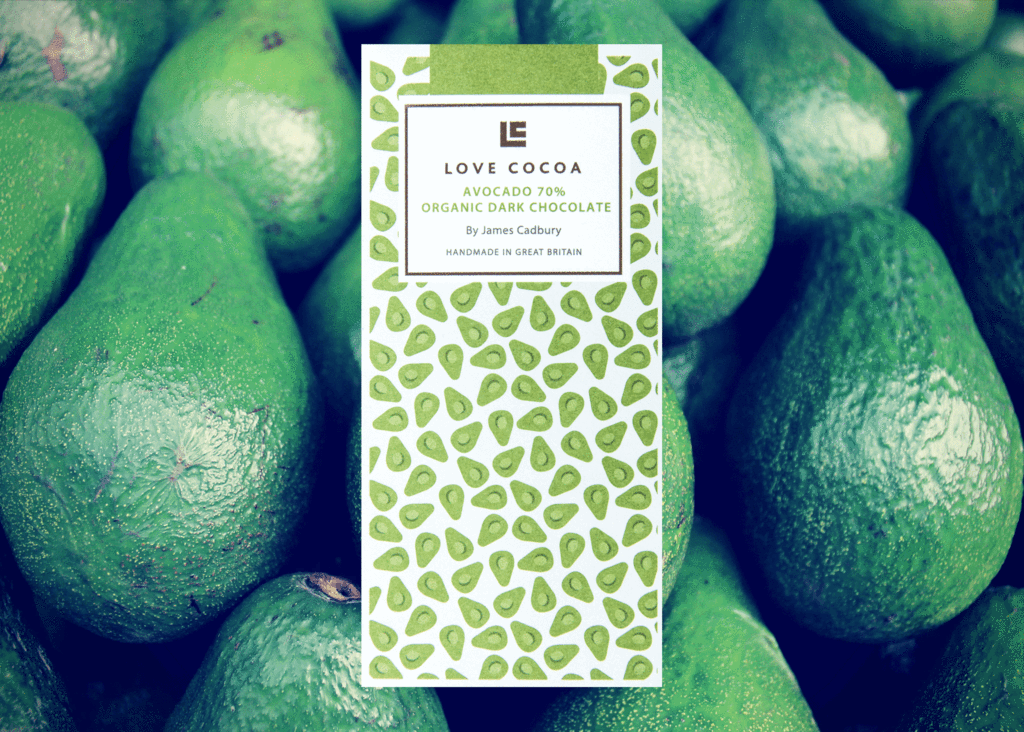 Shelves and chocolate boutiques around the world are being stocked with the likes of high-protein cacao bars, sugar-free chocolate, single-origin and smooth dark chocolate bars – as opposed to what used to be considered the norm — those cream and dairy milk-heavy chocolate candy bars.

Ritter Sport, a Germany-based chocolate company has launched a range of vegan chocolate, made using ancient grains  including quinoa and amaranth. The company is also developing vegan milk chocolate, designed to be as close as possible to the dairy milk many consumers are used to.

Mars have also invested in KIND, a veggie snack company; and a descendent of the famed Cadbury’s chocolate brand has developed vegan avocado chocolate bars.

“Natural, locally-sourced ingredients are and will continue to be at the heart of what people are looking for,” said Sandra Martinez, Nestlé’s global head of chocolate and confectionery. “Combined with that artisan flair.”

That “artisan flair” may just be the most exciting feat – some Japanese chocolate boutiques can now make custom KitKat bars from premium-dark or raw chocolate versions of the candy bars, even monogrammed, to appeal to the shifting market. And it’s all supported by Nestlé’s efforts to keep up with changing consumer tastes.