Morrisons now serves vegan cake and lasagne at its cafes.

The new addition to Morrisons’ cafe menu was highlighted last week by the Instagram account @accidentallyveganuk. According to the post, the cafe now has vegan chocolate cake for just £2.

One follower commented, “Tried it hear in Lincoln, the vegan chocolate cake was delicious.”

However, availability seems to vary by location. “My Morrisons only does soya milk and doesn’t even have the apple crumble slice yet so I’m not holding my breath for chocolate cake lol,” another follower added. 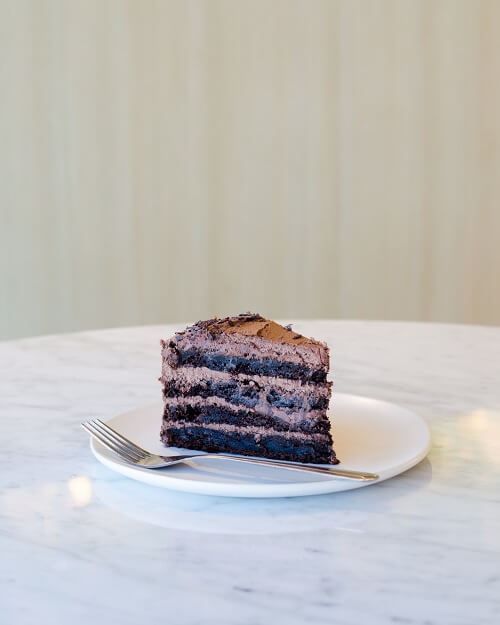 Since then, it has also launched vegan frozen pizza, dairy-free cheese slices, and mozzarella sticks. The supermarket is listening to its customers: Oliver Smith, party food buyer for Morrisons, said the latter came as a result of consumer research that revealed mozzarella sticks are the party food vegan miss the most.

Vegan Food on the Rise

Vegan food options are becoming increasingly available across the board in the UK in restaurants and supermarkets. According to Mintel data, the nation experiences a 200 percent increase in vegan product launches last year, representing 16 percent of the market.

Supermarkets such as Tesco, Sainsbury’s, and Morrisons are taking the lead with own-brand vegan launches.

“Additional space is also being freed up by UK supermarkets in the on-the-go aisles and small format stores to help promote vegan food and drink,” said Edward Bergen, global food and drinks analyst at Mintel, “making it easier for meat-eating consumers to try these new concepts out.”