Two entrepreneurs have partnered to develop a breakthrough new vegan leather-style product using the cell wall of coconut water and banana fibre that would otherwise be discarded — tackling the unsustainable leather industry and the global food waste issue all at once.

Susmith Suseelan, an experienced product designer, teamed up with designer and material researcher Zuzana Gombosva to create the innovative product. The duo developed their vegan leather from bacterial cellulose (the naturally-occurring structural material of plants frequently applied to biotechnology and microbiology) dubbed “Malai” – which figuratively translates to “cream of the crop” and literally translates to “milkfat” in a North Indian language. 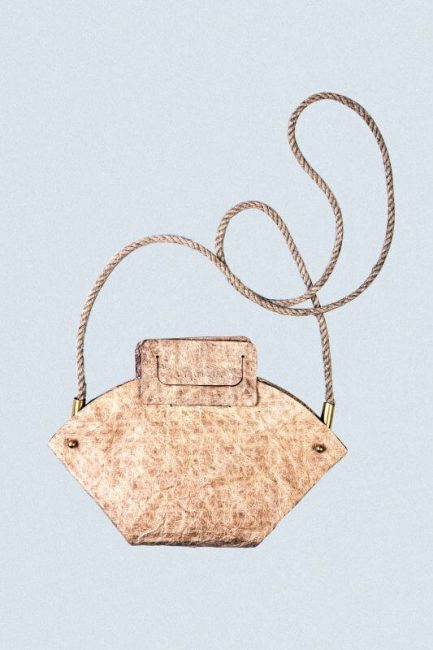 Suseelan said the process involves collecting and sterilising the coconut water for the bacterial culture to feed on. The fermenting process takes up to two weeks after which “Malai” is harvested, refined, air-dried, and enriched with natural plant-based materials to become the leather-style product. The final product can be made to meet a wide range of specified thicknesses and textures. Unlike most other vegan leather products on the market, Malai leather has no plastic coatings or synthetic ingredients – giving it an all-natural, sustainable edge.

Similar to conventional animal-derived leather, the “Malai” is flexible and durable – a biocomposite material that is said to bear qualities that mimic leather or paper. Suseelan and Gombosva named their startup Malai which reflects a major component of their biotechnology product, the coconut water.

“Nobody thinks of the harm done to the environment and the number of animals that are slaughtered in the process. It’s high time that an eco-friendly substitute for leather is introduced in the market,” Suseelan told Deccan Chronicle, who later noted the process “is definitely not as tough as killing an animal to make leather!” 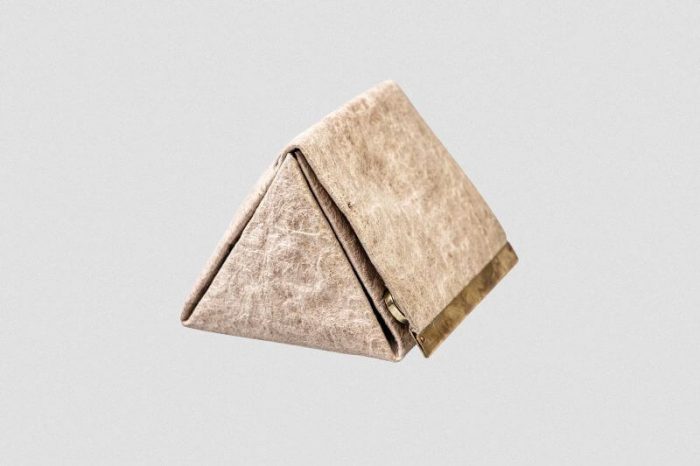 The makers at Malai procure the coconut water from coconut processing units in Kerala, India. The water “is of no use in the industry,” explained Gombosva. “[coconut water] serves as the raw material for making bacterial cellulose. It was after trying around 150 different formulations that we finally got close to what we wanted to create — a new sustainable and eco-friendly product that can be used commercially,” she continued.

Innovation and vegan leather are paired frequently in recent years, as ethical fashion rises in popularity among conscious consumers. Notably, a top designer spoke out about vegan leather shoes being superior to traditional leather earlier this month. Recently, luxury fashion brand, Hugo Boss, released its first-ever line of vegan pineapple leather men’s shoes. Another vegan leather product has been developed by researchers that repels both water and oil, and vegan leather shoes also recently launched that are comprised of mushrooms and recycled plastic water bottles.