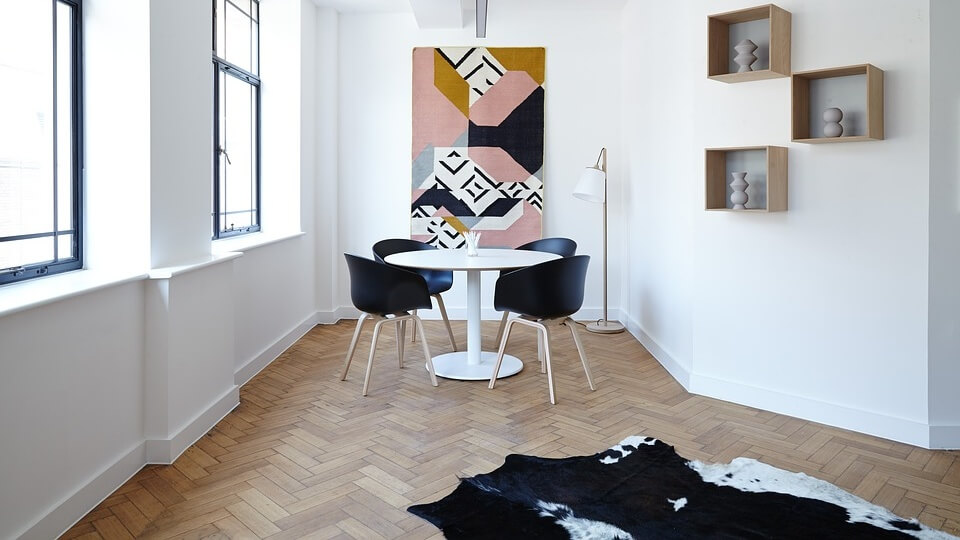 Veenhoven has worked on rug design for eight years, starting his palm leaf research by asking an India-based friend to send him leaves to research. Initially, he felt the material was “super brittle and not very useful,” but after it was treated “with a special material of glycerin and water, and some other materials” it became soft, Veenhoven said to Dezeen.

The Dutch designer’s vegan palm leather rug range is made from thin strips of palm leaf material, created in a Dominican Republic-based factory. The strips are placed “end to end by hand” and “attached to a woven base,” Dezeen reported.

The automotive industry has expressed interest in using the vegan leather alternative in car interiors. “We have to focus more on plant-based systems and we have to encourage them more because they are essential to our livelihoods,” Veenhoven said.

A post shared by Studio Tjeerd Veenhoven (@studiotjeerdveenhoven) on Nov 16, 2018 at 6:43am PST

Earlier this month, Harper Crossbody bags by K. Carroll Accessories, a vegan handbag brand, were placed on Oprah Winfrey’s “Oprah’s Favorite Things 2018” list. In September, Nasty Gal added vegan leather jackets to its line – the first time a vegan leather piece was available in sizes up to 18. This past summer, James&Co, a cruelty-free fashion brand, revealed it was working on a vegan leather jacket made from pineapple skins. The already 100-percent vegan, cruelty-free, and PETA-approved brand launched the line to become more sustainable.

And Galina Mihaleva, a Bulgarian-born fashion designer, is using kombucha to make vegan leather. Mihaleva made a temporary leather-making lab at the School of Art at Arizona State University, where she’s working as a visiting professor.

“This is an old thing,” said Mihaleva, referring to the process. “Two thousand to 3,000 years ago, the Chinese were doing (this) without knowing they were making biotextiles.”