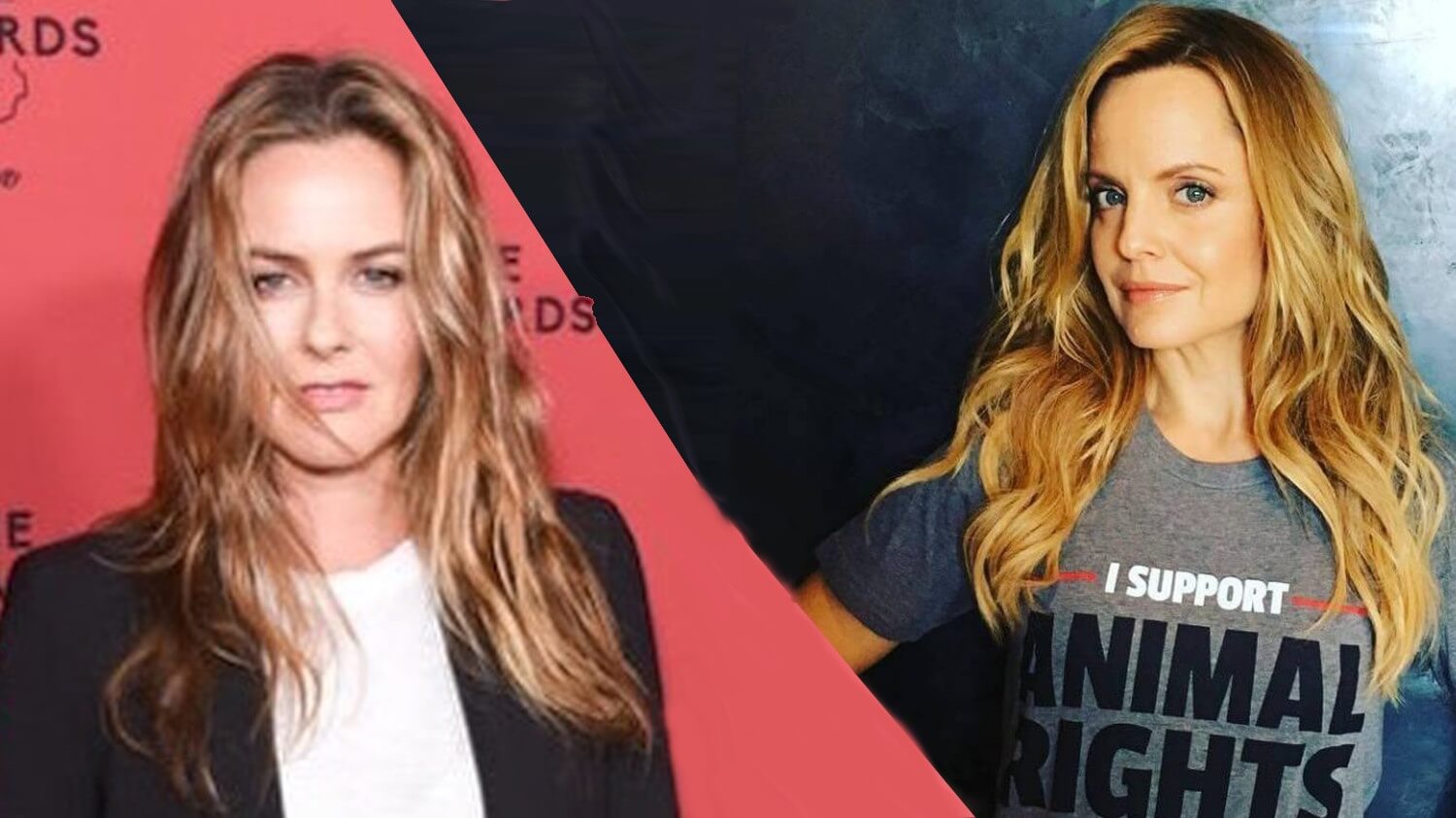 Silverstone, who plays the lead in the new Paramount series about single women in the 1970s, is a longtime vegan and animal rights activist. She’s best known for her role as Cher Horowitz in 1995’s “Clueless,” but “American Woman” may soon change that. The show has received rave reviews for Silverstone’s performance at a time when Hollywood is desperate for shows with strong female leads.

Suvari, who plays Silverstone’s best friend in the new show, went vegan just last year. But she appears to be making up for lost time, recently discussing how she cleared out her closet of all animal products including fur, leather, wool, and silk, after having a moment of clarity while dining at Moby’s popular LA restaurant, Little Pine.

“I recall the moment I walked into Little Pine with my overpriced, designer handbag (which was a massive leather tote) and feeling like an [expletive]. I knew then that I would donate it all! All my handbags, my shoes, my leather pants and start anew,” she continued. “I got most excited about finding international companies that were changing the fashion scene with their beautiful looks.”

A number of vegan celebrities have appeared on “Lip Sync Battle” including Mike Tyson, Common, Jenna Dewan, and Ruby Rose.

Chrissy Teigen, the show’s “Colorful Commentator” made headlines earlier this year when she got in a Twitter feud over eating animals after posting a picture of bacon. She was trolled by a number of animal rights activists. “I can’t imagine thinking I’m a god because I don’t eat meat while simultaneously being a judgemental brat to strangers online,” she said to the commenters.

She then surprised her fans in April after she dined at the popular New York restaurant Jean-Georges abcV and had nothing but praise for the vegan food served by the famous chef.

“I just had such an incredible feast at ABC V in NYC. Truly,” she wrote. “All vegetarian, every single dish so flavorful and unique and absolutely bonkers delicious. You guys have killed it and deserve all the praise in the world!!!”

No word if Silverstone or Suvari brought any vegan treats to share with Teigen while filming the “Lip Sync Battle” episode, but one thing is for certain: a vegan is taking home the belt.