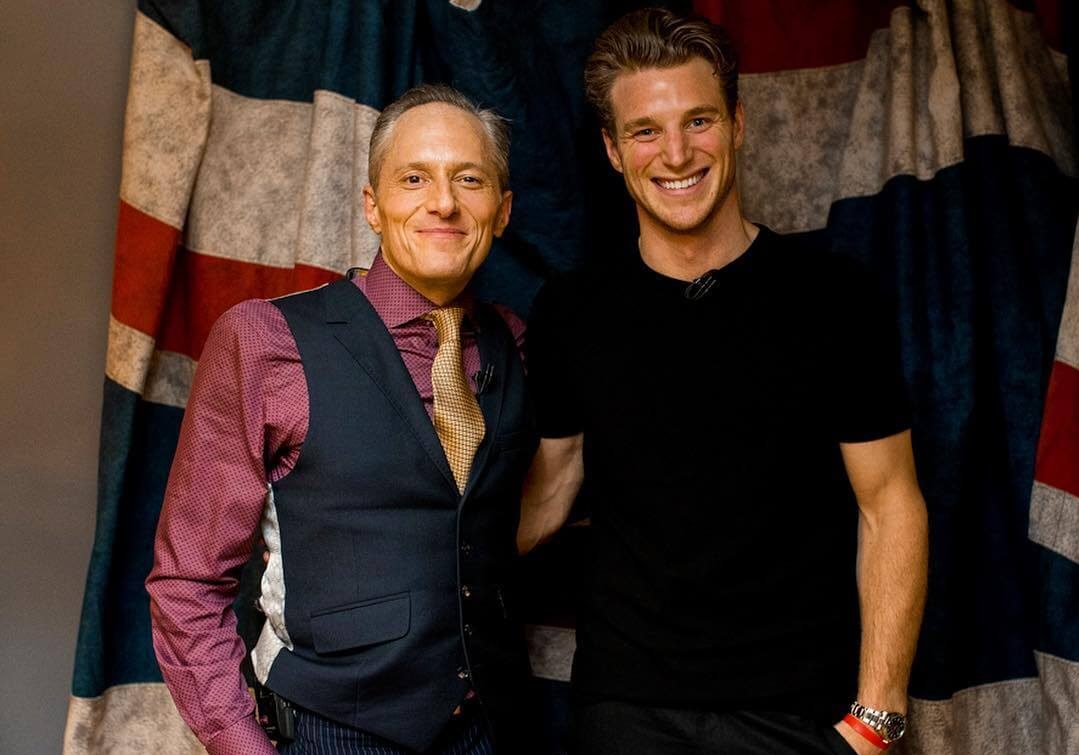 Vegan London Real host, Brian Rose, discussed the benefits of a plant-based diet for athletes with personal trainer to the stars, Roger Frampton, on Friday’s episode of the show.

Rose requested advice from plant-based Frampton and shared his own progress with the lifestyle. Grazing, ditching a 3 meal a day diet, and eating a diet full of plants, and not just “coke and French fries”, were hot topics for the pair.

“I’m eating a lot of plants,” Rose stated. He added, “I think a dirty secret in the vegan world is sugar and gluten, they just stuff on it. Like, you can eat coke and French fries and be vegan. So, like, there’s a lot of bad, there’s a lot of vegans that are in very bad shape and don’t look good. You still have to make intelligent choices.”

“You’ve got to, now, graze constantly, you can’t think of it in like a 3-meal day,” Frampton advised Rose.

“I think like, it’s just different, people switch to vegetarian or vegan and they’ll just continue with their 3 meals a day,” the personal trainer explained. “But, in their meal their having like, a couple of carrots. And I’m just like, you’re not gonna survive on that. You need to eat more often and regularly.”

In March, Rose announced he was adopting a plant-based diet whilst training for the Ironman Triathlon. The host will have to complete a 1.2-mile swim, 56 miles of cycling, and a 13.1-mile run. He is documenting his training process through an online mini-series titled “Ironmind: My Plant-Fueled Challenge to Race the Ironman.”

In the interview with Frampton, Rose mentions Rich Roll, a lawyer turned ultra-endurance runner, who turned his life around after switching to a vegan diet.

The runner wasn’t keen to accept the title, however, claiming that he is, like Rose and Frampton, just one of many current, vegan, thriving, athletes. A development which is “exciting”, Roll noted.

“I’m not so sure I could claim that crown and one of the reasons for that is we’re seeing the explosion of vegan athletes right now,” Roll told Men’s Health.