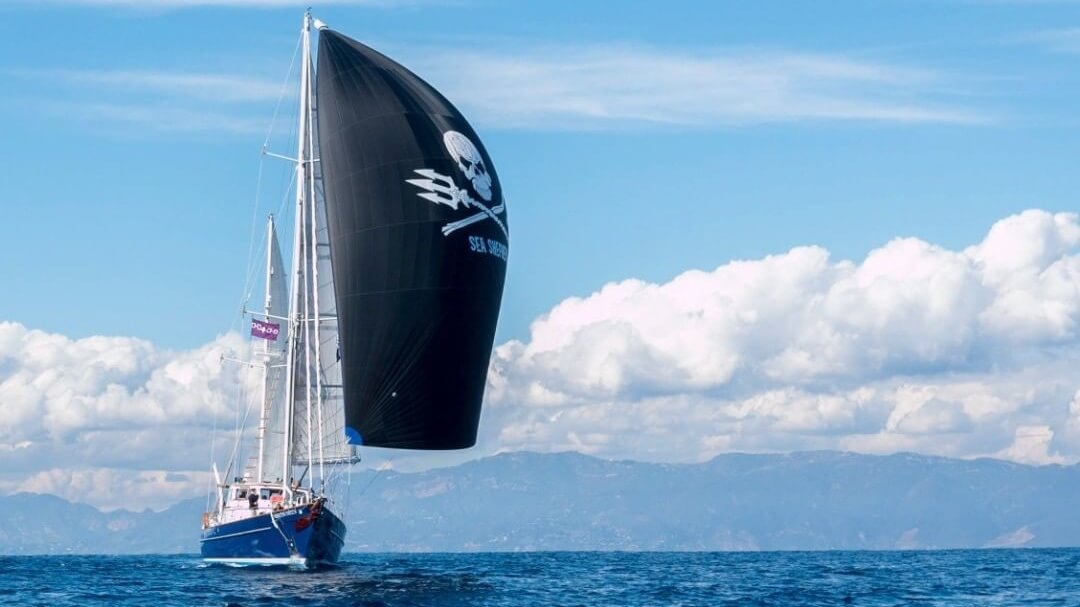 The group has divisions all over the world, however, up until now, Iceland hasn’t been one of them. But the group has a long history with the country, largely due to its whaling practices that violate international law. It all began in 1986 when Sea Shepherd sunk two of the country’s whaling boats – they were unoccupied at the time – and sabotaged a whale processing station.

Since then, Sea Shepherd has not given up on trying to halt whaling operations in Iceland. According to The Reykjavik Grapevine, the organization is even seen as a “thorn in the side of Icelandic authorities.” Now, with the launch of Sea Shepherd Iceland, its mission to stop whaling will strengthen even further.

We do it for THEM. Our clients have been under threat by poachers, pollution, and a warming planet. Through it all we will be right there with them fighting the good fight to ensure that they have a chance at life. Joins us in our fight to DEFEND, CONSERVE, and PROTECT. www.seashepherd.org #SeaShepherd #whale #shark #ray #dolphin #manatee #seal #salmon #fish #coral #marinelife #ocean #conservation #globalwarming

Sea Shepherd’s mission is to “confront illegal activity on the high seas,” such as whaling and in many cases, fishing.

Earlier this year, alongside agents from the Peruvian Environmental Prosecutor’s Office, the organization helped to arrest and seize the largest fish factory ship on the planet: the Damanzaihao. According to Sea Shepherd, the ship, which was capable of killing 547,000 tons of fish every year, was carrying out acts of illegal fishing “proven beyond all dispute.”

According to the group’s website, “By safeguarding the biodiversity of our delicately balanced ocean ecosystems, Sea Shepherd works to ensure their survival for future generations.” And its mission is not short of support, with fans such as rockband the Red Hot Chilli Peppers and even the Netherlands pizza chain New York Pizza, which launched its first ever vegan pizzas earlier this year in honor of the organization.