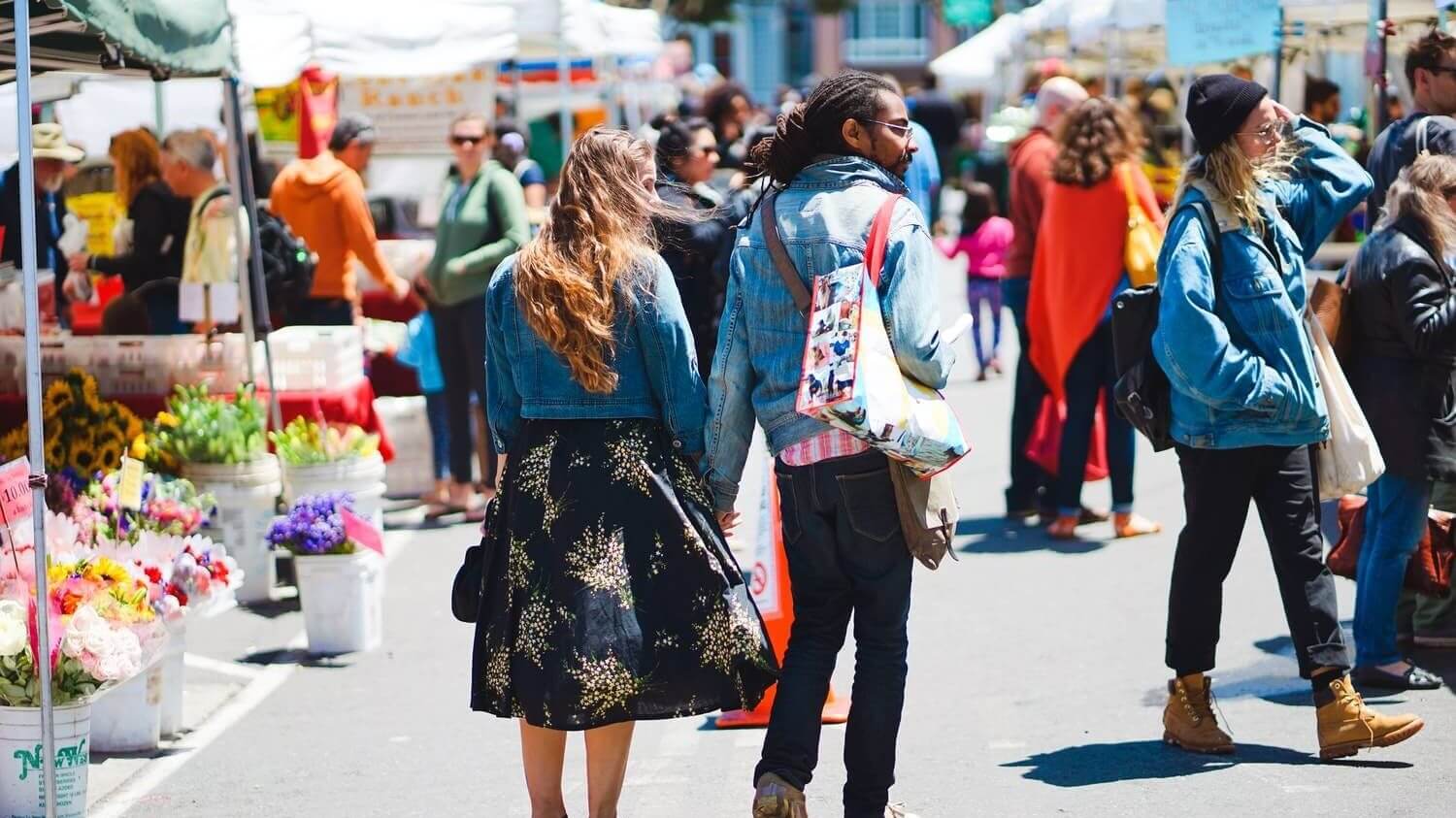 Exeter’s first vegan market has launched at the city’s Corn Exchange and is currently due to take place in July, September, and October, with its first event held on June 23rd. All profits from the event will be donated to local charity, Exeter Friends for Animals (EFFA).

Over 40 food stalls, artisans, traders, and small local businesses will be in attendance at the market, offering a variety of vegan cheeses, cakes, and chocolates, as well as ethical clothing, cruelty-free toiletries, jewelry and more.

“Our unique market is a great addition to Exeter’s cultural life, offering the public a chance to sample and buy an amazing range of plant-based products and then sit down, relax, and enjoy elevenses or a delicious plant-based lunch,” said Sharon Howe, a spokesperson for EFFA to Devon Live. She added, “although the demand for stalls is so great that we are having to turn traders away, the mix that [has] already booked highlights the rich diversity of vegan products that are now available.”

Across the UK, vegan markets and events are becoming more and more popular as the population begins to move away from meat and dairy-heavy diets — for health, environmental, and animal welfare related reasons.

In the last three years, the number of vegans living in the country has risen by seven hundred percent and there are now over three and a half million people living in the UK who follow a plant-based diet. Further, there are over seven million vegetarians. Markets, such as the one in Exeter, provide an opportunity for many of these people, as well as those who are curious about the lifestyle, to sample new products and taste new foods.

In Kensington, London’s first ever zero waste market is due to launch in September, catering to the growing number of conscious ethical consumers living in and around the capital. “Animal agriculture, non-recyclable plastics, and throwaway fashion each have devasting impacts on our environment,” said Zero Mkt London founders Abigail Penny and James Morgan in a recent statement. They continued, “we hope that by bringing exciting alternatives to our community we can empower and equip others to change their habits and perspectives too!”