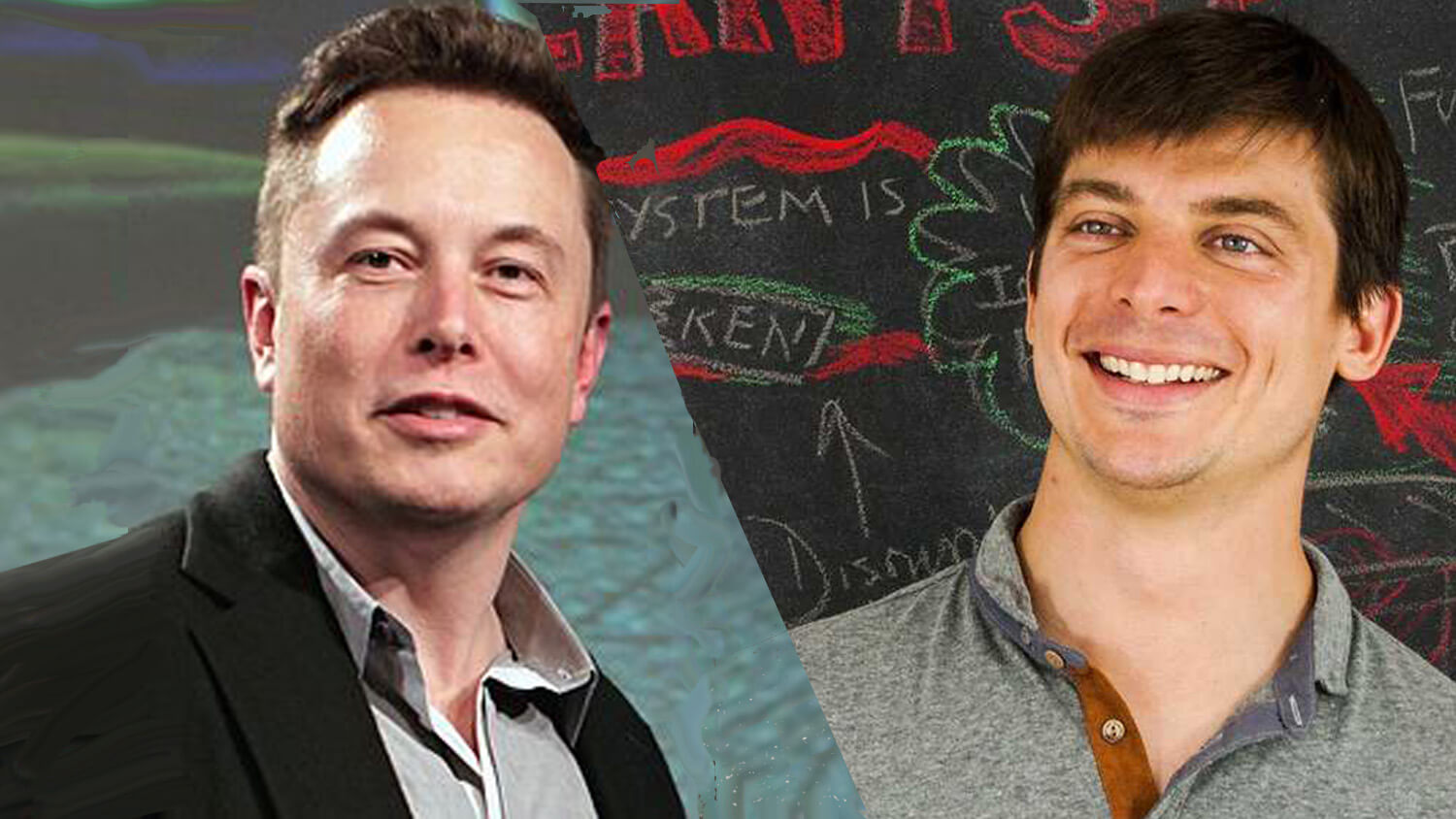 It is easy to see the similarities between Tetrick and Musk, the CEO of Tesla Motors and SpaceX. While JUST has seen its fair share of struggles over the past years, it continues to be a leading innovator of animal-free products with the potential to disrupt the food system.

Want #JustEgg? Many restaurants and retailers are already bringing it on, but make sure to ask your favorite to offer it at ju.st/demandegg (link in bio)

The brand’s most recent launch, the Just Egg, is a high-protein vegan liquid egg made from mung beans that scrambles and tastes just like traditional eggs. It already available at popular plant-based fast-casual chain Veggie Grill, where it is served in an all-day-breakfast burrito and in Green Common, the plant-forward market and restaurant chain in Hong Kong.

It will soon be available on the Hoboken, New Jersey-based online marketplace, Jet. The vegan liquid egg is also set to roll out to US retailers including select Wegman’s, Fresh Thyme, Gelson’s, and Haagen as well as the supply chains of food service companies Aramark and Sysco.

The company’s mission of creating sustainable food made from plants extends beyond the United States. Last February, JUST launched Just Power Gari, a nutritious, plant-based food with a consistency similar to oatmeal that was developed to help combat malnutrition in West Africa.

JUST now aims to be the first company in the world to bring clean meat, slaughter-free meat made from real animal cells, to market. Last month, Tetrick revealed that the company’s clean chicken may be available to restaurants and foodservice outlets as soon as the end of the year.

But it may just be JUST’s plant library that is it’s most remarkable contribution to the food system. In musk terms, it’s a Tesla; the database is identifying attributes in hundreds if not thousands of plants — finding potential like the mung bean’s ability to scramble, for example.

Like Musk, Tetrick is powered by clear visions for our future and taking on tasks often deemed impossible — whether that’s launching cars into space for Musk or redefining protein for Tetrick. The two share more than just the ability to dream big; they also share an unstoppable drive to make the world a better place.