The vegan movement is thriving in Chiang Mai, Thailand; the city is home to more than 100 vegan and vegetarian restaurants, and it will soon play host to one more. A new fast casual dining restaurant, called Munchies, just opened its first-ever store and is serving up plant-based comfort food so good that it reports the meals make some of its diners want to cry.

With a vision to make delicious, vegan food accessible to the masses – without compromising on the flavors that many have come to love – founders Raul and Koula Paiste set out to create meat-free food so realistic that it rivals animal-based fast food chains.

With its veganized bacon cheeseburgers, hot dogs, fish and chips, and beer-battered onion rings, Munchies is referred to as the “vegan McDonald’s” – and is entirely “guilt-free.”

Online, Munchies explained that it took the most popular comfort foods and “fixed them” for the good of public health.

“We create food that is DELICIOUS, ACCESSIBLE and GOOD for your children & yourself alike,” Munchies wrote. “Imagine McDonalds where you could take your kids 3 times a day without feeling bad about hurting their health.” 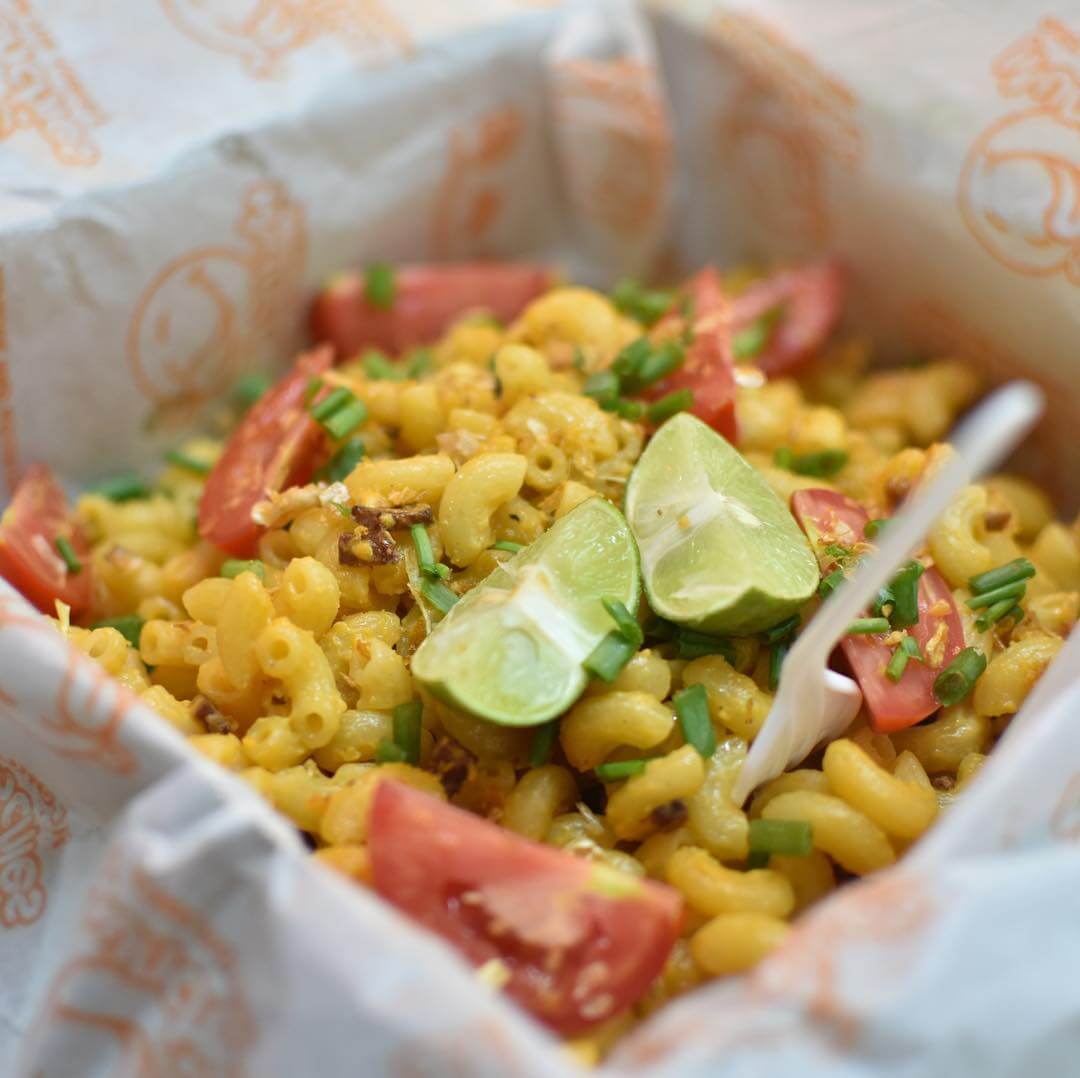 Munchies assures that it only uses organic and ethically grown ingredients and that it doesn’t “use or support farms who cause pain or harm to animals or environment.”

If the Chiang Mai opening is successful, Munchies says it will expand throughout Thailand and Southeast Asia, and eventually to the United States. The expansion seems promising, given the positive feedback the business has already attracted. On its opening day, Munchies sold out and was forced to close shop early.

Reviews left online tout similarly satisfied responses. One reviewer wrote: “I had the burger and fries and as someone that isn’t vegan, I would’ve never known the difference.” They added that the food is affordable and delicious and that they “can’t wait to try all the other menu items.”

Another customer commented on the “super tasty” vegan mac n’ cheese, while a different diner praised the meat-free burger. “Dear God, as a meat eater, I can’t believe how good it tastes,” he said, adding that the burger “packs a flavor punch.” Another user said, “I almost cried over the cheeseburger.”