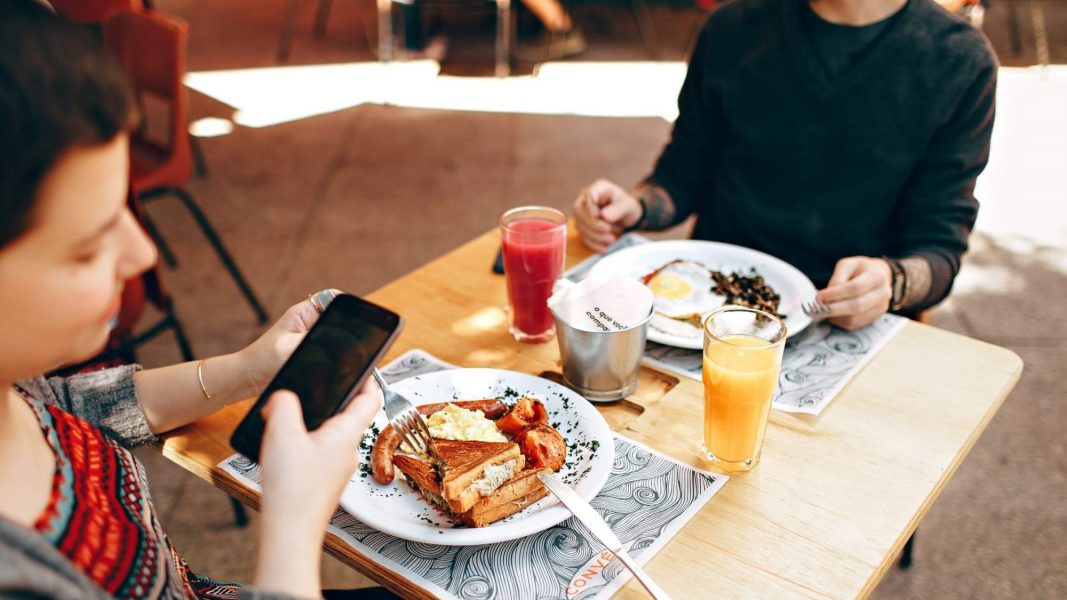 Danish vegan meal kit company and food delivery service, Simple Feast, just made transitioning to veganism easier than ever. The brand launched a “Quit Meat” hotline that offers support and advice for those looking to reduce meat consumption.

“It is time for us to begin to deal critically with our meat consumption,” Simple Feast says about the concept. The company added that every year, the average Dane eats roughly 90 to 100 kilograms of meat. This figure must lower, Simple Feast maintains, in order to tackle the heavy environmental impact of industrial animal agriculture.

The company also highlights the ties between personal health risks and meat. The hotline’s promotional video compares meat consumption to smoking, a comparison that has been made increasingly since the World Health Organization (WHO) named processed meat a Group 1 carcinogen, the same category as asbestos and tobacco smoking.

Simple Feast’s co-founder Jacob Jønck, along with doctors and nutritionists, will be at-hand for the brand’s new hotline. The team will provide veg-curious callers with advice on “how to live a greener life easily” as well as tips for choosing tasty, healthy alternatives to animal products to ultimately “open the door to new food universes.”

The company, founded in 2015, aims to build the “most sustainable meal service on the planet.” Further expansion may be on the table for Simple Feast; the brand recently raised $12 million in a Series A fundraising round.

Daniel Waterhouse, a spokesperson for Tech Crunch, which led the new funding, commented, “With a global transition towards plant-based food, we believe Simple Feast is uniquely positioned to change the way we eat and create awareness about the impact of our food choices.”

Globally, more people than ever before are consciously choosing to reduce their meat consumption for reasons related to health, sustainability, and animal welfare. Rather than purchase traditional animal-based products, an increasing number of consumers are choosing to buy vegan meat, dairy, and eggs instead.