According to a new article by taskandpurpose.com, “a Department of Defense study revealed that the US Army was the fattest of all the service branches, with 10.5% of soldiers classified as overweight based on body mass index.”

Worryingly, within less than a year the problem has only gotten worse. Latest studies indicate that 13% of soldiers are now overweight and considering the level of fitness required to even be accepted into the army, this figure is a huge concern.

So, what to do? Troops are already taking part in daily, intensive training regimes so perhaps the problem lies elsewhere?

Army officials are planning to find a solution to this problem before it gets out of hand, and have proposed a “Holistic Health and Fitness” initiative with the aim to push for more intensive training. Soldiers will be expected to focus more on their education in addition to physical performance. Better yet, the initiative will include removing processed or ‘unhealthy’ snacks from vending machines. 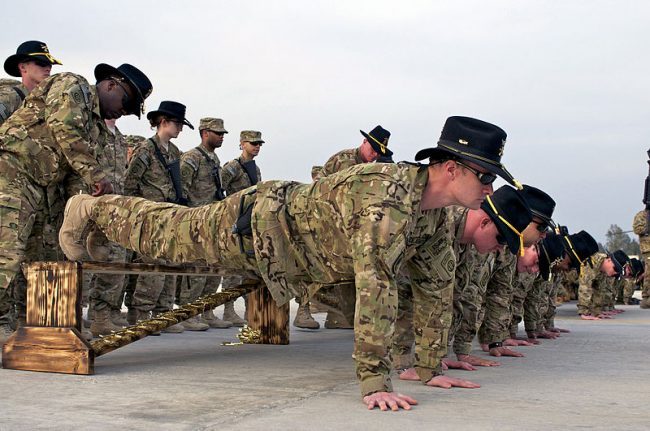 While this is all great news, what is probably most notable in terms of their new approach is the offering of ‘cleaner’ meals in their chow halls – by ‘clean’, they mean vegan (and by vegan, we can only assume they mean whole food, plant based).

Mimicking the Marine Corps’ recent transition to healthier chow back in March, the US Army will be adding both vegan and vegetarian options to their menus with the view to slim down and regain optimal physiques to enhance their overall fitness levels.

Task and Purpose state that “while the plan sounds promising, much of the onus will still be on soldiers to choose to eat healthier and work out more. But that may prove challenging for soldiers increasingly stretched thin and facing myriad health issues — including the inability to sleep, tobacco addiction, and chronic disease, all of which impact dietary behaviors, according to a 2015 Army report. You can lead a soldier to kale, but you can’t force him to eat it. And while the Army tries to bulk up its numbers, soldiers will need to slim down.” 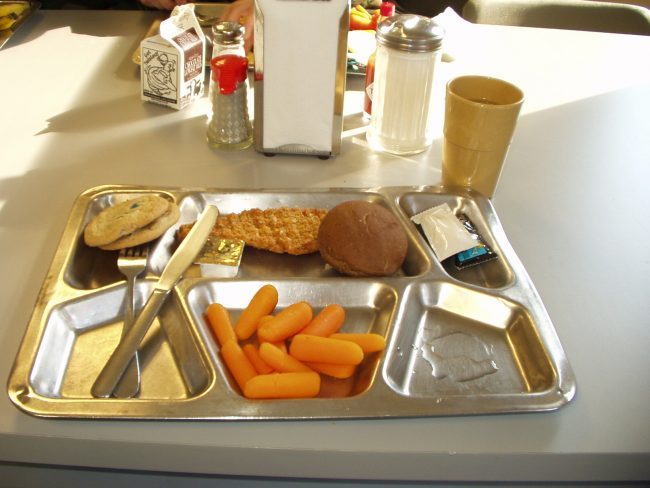 Simple science will show that they are certainly on the right track with their idea though – according to the International Journal of Obesity, BMI is significantly different between diet groups, being highest in the meat-eaters (24.41 kg/m2 in men, 23.52 kg/m2 in women) and lowest in the vegans (22.49 kg/m2 in men, 21.98 kg/m2 in women).

We’re not exactly sure what army chow is like, but with the initiative’s view to recruit healthier soldiers, let’s hope the vegan options are made just as appetizing as their meat-counterparts.