(Updated December 13, 2019) | All New York hospitals must guarantee vegan options at mealtimes, thanks to a new law.

Bill S1471A/A4072 was “passed overwhelmingly” in the Senate and the Assembly, last June. Governor Andrew Cuomo signed it into law on December 6.

All of these options must be “nutritionally equivalent” to non-vegan options and be referred to on written materials and on menus.

According to the committee, nearly 1.7 million New Yorkers suffer from diabetes. Additionally, heart disease accounts for 40 percent of deaths in the state. “Research shows that a diet rich in fruits, vegetables, grains, and beans, can help fight heart disease, hypertension, diabetes, and cancer,” the organization notes.

It’s cheaper, too. According to St. Joseph Health System — which is based in California, where a similar bill passed — the veggie meals cost 50 percent less to produce than the meat options. “The hospital projects saving $5,000 a year by serving more meat-free meals,” said PCRM.

This isn’t the first time New York’s hospitals have been pushed to reduce the amount of meat served. Last August, Bellevue Hospital, the oldest public hospital in the nation, launched the Plant-Based Lifestyle Program, which works with patients to incorporate more vegan food into their diets as a means of preventative medicine.

Dr. Mitchell Katz, the president and CEO of Health + Hospitals, said in a statement, “we want to empower our patients to live their healthiest lives by introducing them to healthier foods that they may choose once they’re discharged.”

The shift towards vegan food is being championed by a number of influential figures in New York, including vegan Brooklyn Borough President Eric Adams, who reduced severe symptoms of his type-2 diabetes through a whole food, plant-based diet.

Adams said “our shared goal is to create a healthier Big Apple, one where our government institutions support healthful dietary choices. Hospitals have a unique opportunity to influence patients and families in rethinking the nutritional quality of their meals.” 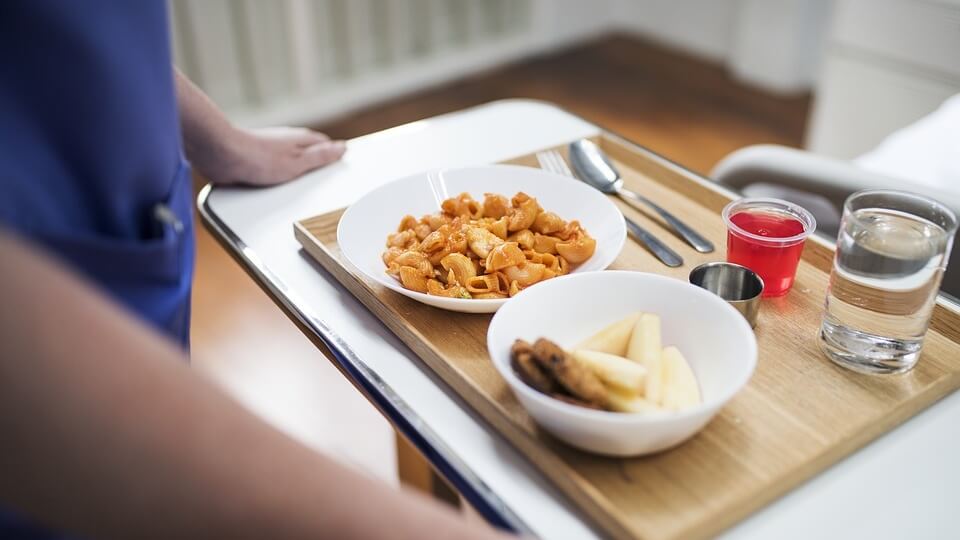 Article Name
Vegan Meal Options Could Be Required in All New York Hospitals
Description
New York's Senate and Assembly has passed a bill that would require vegan meals and snacks to be served at hospitals throughout the state.
Author
Charlotte Pointing
Publisher Name
LIVEKINDLY
Publisher Logo