Brits could reduce the nation’s greenhouse gas emissions by more than eight percent annually by swapping red meat for a vegan meal just once per week, new data reveal.

An 8.4 percent reduction in GHGs amounts to some 50 million tonnes, about the same as removing 16 million cars from the road, says vegan meat company The Meatless Farm Co., which released the data as part of its Meatless Consumption Target. The new campaign calls for UK households to swap out at least one meat-based meal per week for a vegan option by 2021. 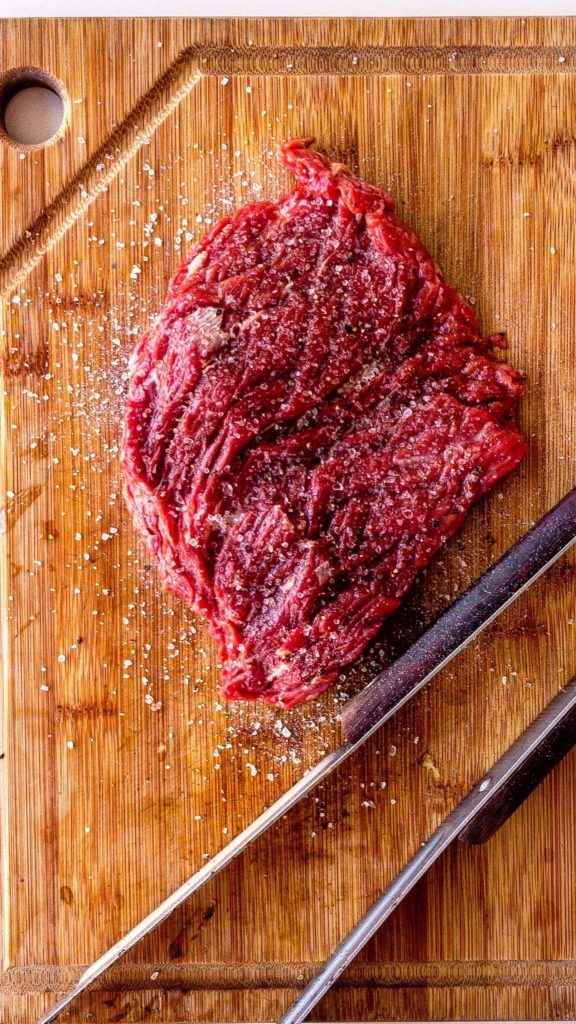 UK GHG emissions could be drastically reduced with a shift away from red meat.

The analysis looked at the environmental impact of read meat versus vegan equivalents. The research considered farming practices, lifecycle environmental impacts, energy use and transportation, as well as packaging and waste at each stage, and the carbon benefits from trees re-growing on the land no longer required to produce meat.

“It’s no secret that plant-based is becoming increasingly popular and most of this is being driven by a new generation of ‘flexitarians’. The real challenge is getting traditional meat eaters to adopt a more plant-based diet,” Rob Woodall, CEO of The Meatless Farm Co., said in a statement.

“That’s why The Meatless Consumption Target is so important – it’s a powerful yet simple way of introducing more plant-based eating. It isn’t about being strictly anti-meat either – we can drive real change by striking a good balance. Just by swapping one meat meal to plant-based once a week we can collectively have a huge impact on the environment.” 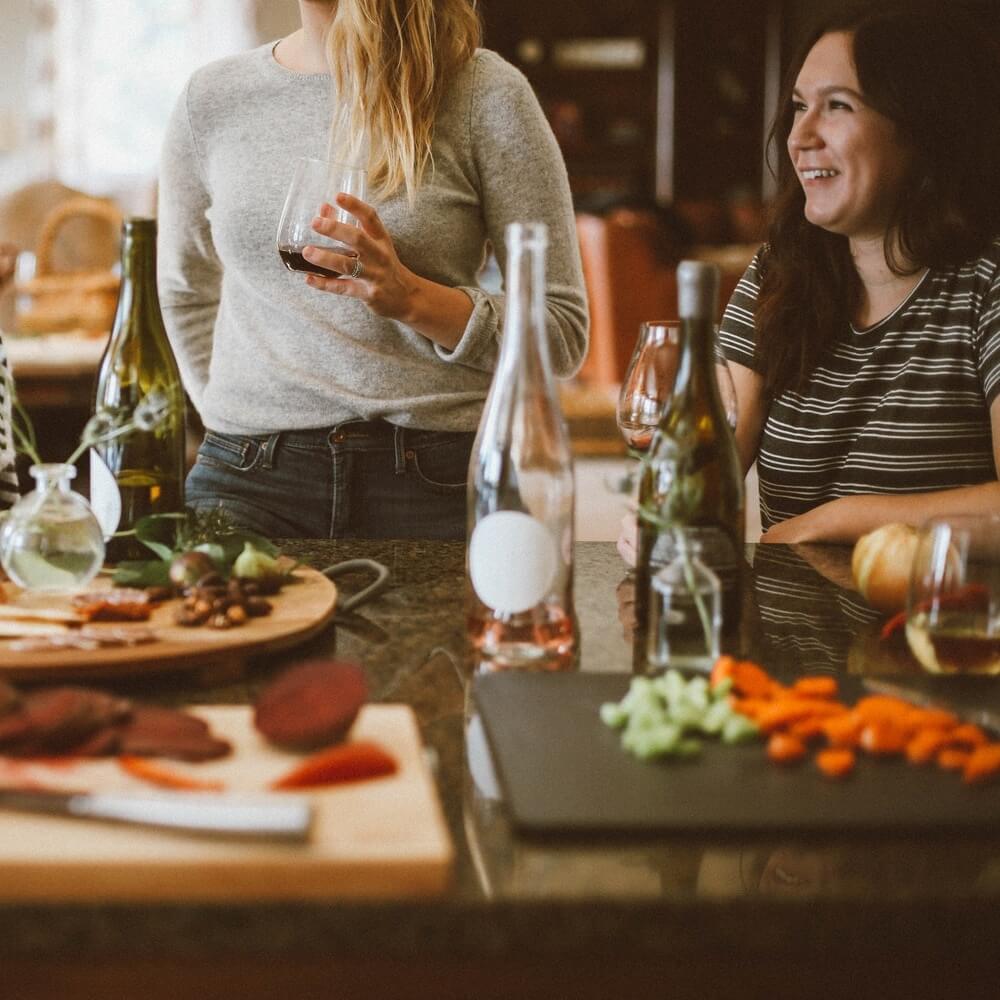 A consumer poll conducted alongside the research found that 53 percent of consumers polled are more likely to cook meat-free meals at home; 41 percent say they’ve eaten a meatless meal at a restaurant; and 42 percent say they will likely increase their vegan meal consumption in the next year.

“What all of this highlights is that people are looking to make environmental choices to go meat-free,” says Woodall, “and in fact many are already doing that.”

According to the report, the once-weekly reduction in meat consumption could also reduce farmland use by 23 percent and decrease water use by 2 percent – roughly the same as 55 showers per person per year. Other recent data found that converting agricultural land currently used for livestock production into forests could significantly offset CO2 emissions by 12 years. Reforesting the land would also improve protein and calorie sources and improving overall food security in the UK.