Sales of meat-free meals were up in the UK last year as the nation leads the global shift toward a plant-based diet.

According to the Daily Mail, Britons ate 150 million more meat-free dinners last year than in 2017, with more than two-thirds of customers purchasing “Free From” meals or products free of dairy or gluten. Dairy-free milk makes up a quarter of all “Free From” sales.

The rising success of the Veganuary campaign is pegged as a driver. It encourages people to kick off their New Year going vegan for January. The campaign garnered over 160,000 sign-ups in 2018 and just surpassed 250,000 in 2019.

“Looking back on 2018 as a whole, one of the most notable consumer trends is the shift to a more plant-based diet,” Fraser McKevitt, head of retail and consumer insight at Kantar Worldpanel, told the Daily Mail. 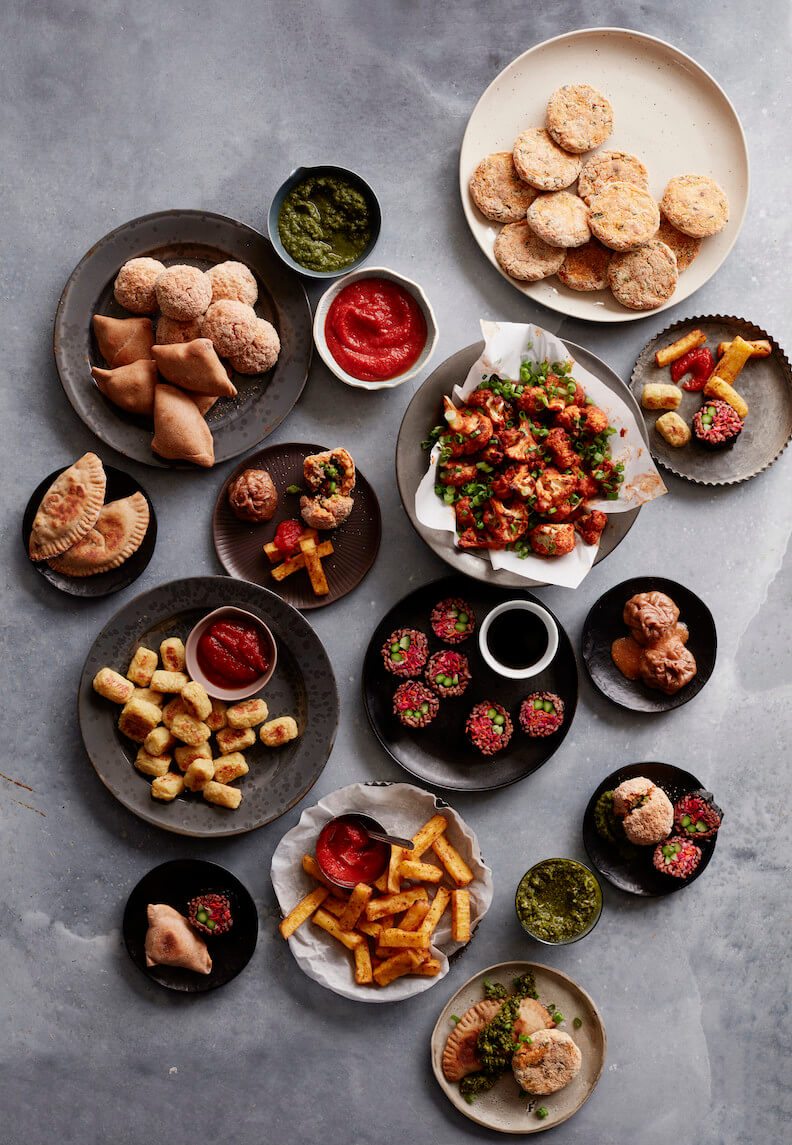 “Today, 1% of all households include a vegan, 5% have a vegetarian and 10% have flexitarians in their ranks. This move has contributed to consumers eating a total of 4.4 billion meat-free dinners in 2018, an increase of 150 million meals on the year before.”

“Cucumbers, carrots and berries particular proved to be shopper favourites, increasing by 26 per cent, 22 per cent and 13 per cent respectively,” the Daily Mail notes.

“The increase in grocery spend in the fresh and frozen food categories are a testament to evolving shopping trends,” said Mike Watkins, Nielsen’s UK head of retailer insight.

“In the new year, consumers are focusing on positive diet changes which are not just healthy, but convenient, cheap and are less wasteful overall.”

Retailers are responding to the increased interest in vegan options with ongoing roll-outs of new product launches. Tesco has doubled its Wicked Kitchen ready meal range since launching last year.

And the impact is being felt in restaurant sectors as well as chains including McDonald’s and Pizza Hut kicked off 2019 with vegan product launches.