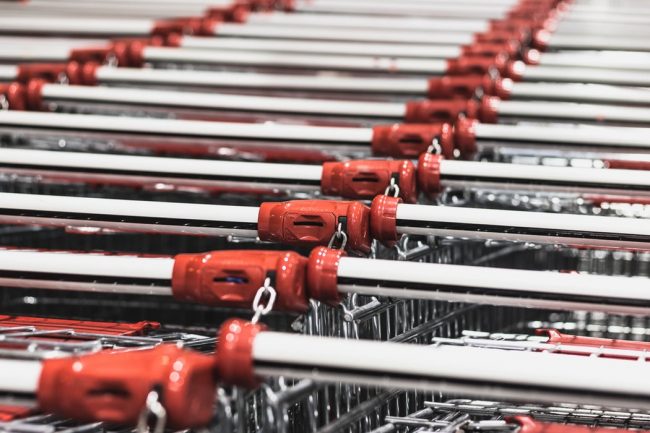 According to DEFRA “Rainforest Alliance made up the largest single share in 2015, accounting for 23% of the total ethical food sector.”

These statistics show an increasing awareness in the UK of the potential unethical practices in food production, particularly in terms of their environmental impact.

The trend mirrors the rise in veganism and plant-based diets. The issue is even being discussed in parliament among select groups as a way of reaching climate change targets prompting an environmental researcher to suggest that “Getting used to new flavours is really a walk in the park compared with the wrath of climate change.” 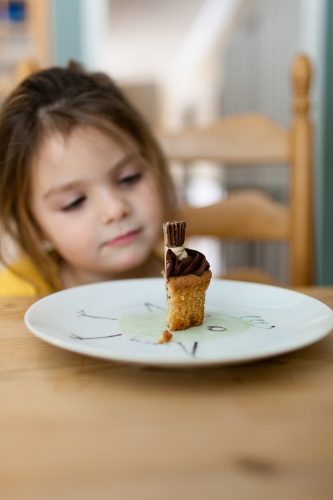 The current momentum behind the vegan movement has resulted in the prediction that plant-based eating will be a “mega-trend” for 2018, particularly as information emerges surrounding the detrimental impact of animal agriculture on the environment. The data released by DEFRA clearly shows that the British public is concerned about the environment and have begun to take measures to address the issue in their weekly shop to prevent environmental disaster.