The vegan meat industry continues to grow, estimated to reach $5 billion in worth. But it may not just be vegans driving the growth of meat alternatives. A recent report has identified “concerns about animal welfare” as a market driver for plant-based meats.

This information follows separate research which revealed that 70% of Americans are uncomfortable with how animals are treated for food. Additionally, almost half of Americans reported that they support a ban on slaughterhouses. 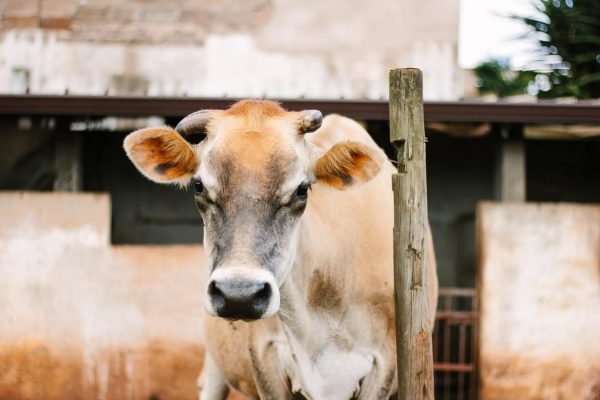 Naturally, this is good news for the 150 billion animals used for food each year. But the changing views may also benefit those employed at slaughterhouses, who recently spoke out about the negative impacts of the job on personal life.

As for the vegan meat market, another driving factor identified was “desires to eat healthier”. As meat consumption continues to be linked to health problems, such as heart disease, experts have begun recommending a higher intake of fruit and vegetables to combat chronic diseases. Additionally, separate research has recommended a vegan diet to manage increasing rates of disease. 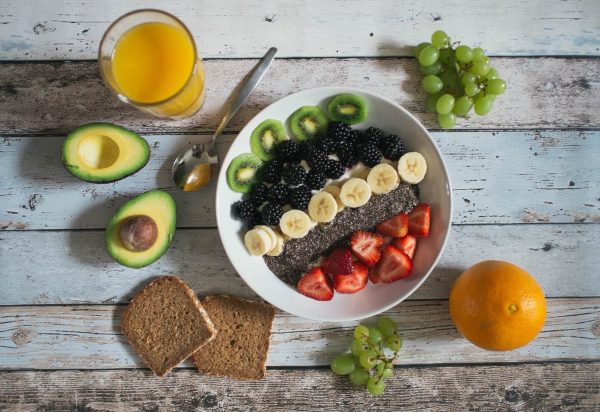 The market report also stated: “Demand for meat alternatives has increased and has attracted big-name investors”. Some of these names include Tyson, the largest meat producer in America, who recently upped their investment in vegan meat company Beyond Meat.

Tyson isn’t the only company realising the potential of the vegan market. Last month, Pizza Hut added a dairy-free cheese to their menu for good, while the UK’s largest supermarkets continue to expand their range of vegan products.

Vegan ‘meat’ burgers have even started outselling beef burgers in restaurants across America. The lifestyle trend of veganism is bigger than ever, and is showing no signs of slowing down.