As well as its new Sliced Italian Sausage — which is the first vegan meat product of its kind — the range includes a vegan Shakshuka Breakfast Bowl, a Stea’k & Eggs Breakfast Bowl, and a Lambless Vindaloo Skillet Meal.

The move ties in with the company’s belief that more people should benefit from a plant-based diet.

“Global food demand will grow 50% by 2030 and there will be a significant need for more protein,” Gardein states on its website. “We think Gardein is part of the solution. We believe eating more plant-based foods builds good health and good for our planet too. It’s part of the reason why we like to say, goodness grows.” 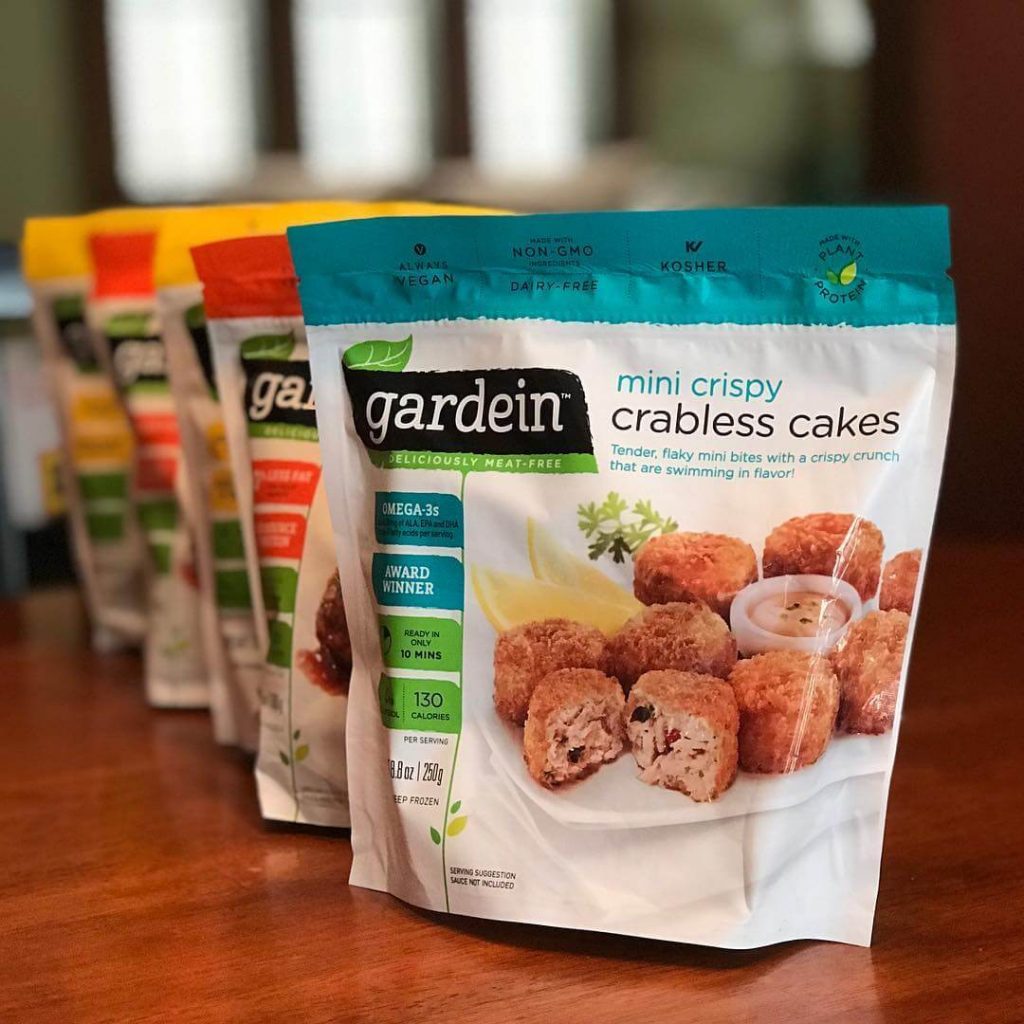 Although most of its products can be found in the frozen aisle, there are now also a handful of restaurants and college campuses across the U.S. that offer Gardein’s products on their menus.

The company hopes to keep expanding in the restaurant sector. It notes, “our vision is to see Gardein on menus and dinner plates nationwide – simply as the healthy protein option.”

Gardein hasn’t just set its sights on the U.S. market, it wants to win over British consumers too. The company recently launched in the UK in partnership with Sainsbury’s, the second-largest supermarket chain in the nation.

The meat-free North American brand isn’t the first to successfully launch in the UK. The Beyond Burger — a “Bleeding” vegan burger created by plant-based protein company Beyond Meat — has become a permanent fixture on the menu at Honest Burger restaurants. The decision comes following rave reviews during the burger’s trial at its Kings Cross branch. Fans can also find the patties in Tesco stores across the UK.

The full range of new Gardein products will reportedly be available from July this year, with some being released as early as April.