Sgaia Foods, a Scottish plant-based food company, recently obtained shelf space for their products in Whole Foods across the UK. The company, which is based in Renfrewshire, was founded by Hilary Masin and Alberto Casotto, both who produce “mheat” in the hope that more people will leave animal products off their plate. 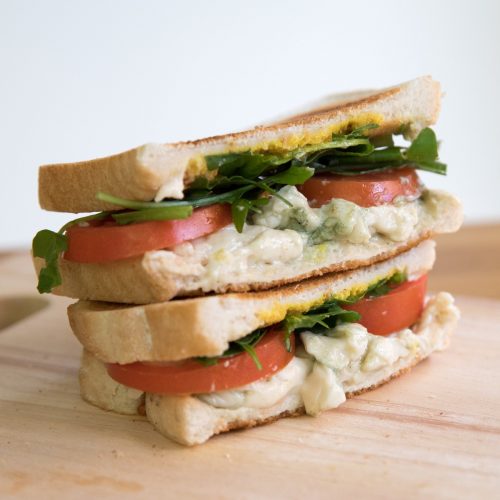 “Mheat” is their pride and joy and is a product they have put a lot of time and energy into. According to their website, “Mheat is a vegan meat made with a uniquely crafted blend of wheat & soya protein and very few other, whole plant-based ingredients.” It continues, “Just like an artisanal bakery makes its bread, it all starts from a dough, which is then seasoned and cooked differently according to several carefully devised recipes.”

However, “mheat” isn’t the only thing they’re producing that’s making waves. Their vegan poached egg was named the most innovative vegan product in 2017, by PETA. Needless to say, this company is making big moves — getting into Whole Foods is no small feat, after all. 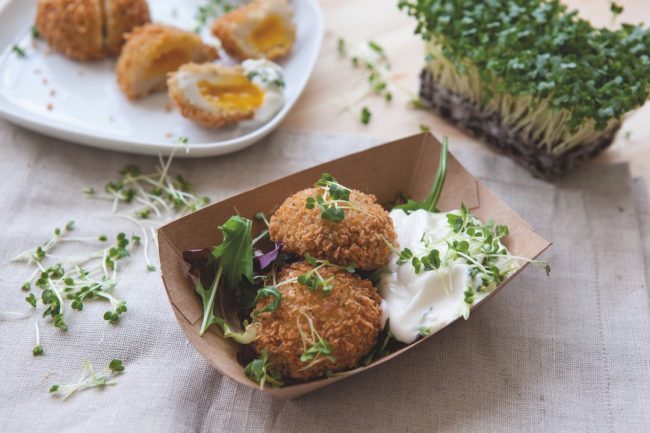 Masin hopes their products will encourage people to give plant-based foods and veganism a try. “Our food business was launched in order to promote plant-based living where meat, cheese, and milk are made vegan to support those in search for tasty, animal-free foods. We believe we have also created something that resonates with people who haven’t connected to plant-based living yet.” They’re clearly making some sort of impact, as this brand has quickly moved from the founders’ kitchens to three different units to Whole Foods and 50 other stockists.

No official date has been announced for their products to hit Whole Foods, so keep your eyes peeled.