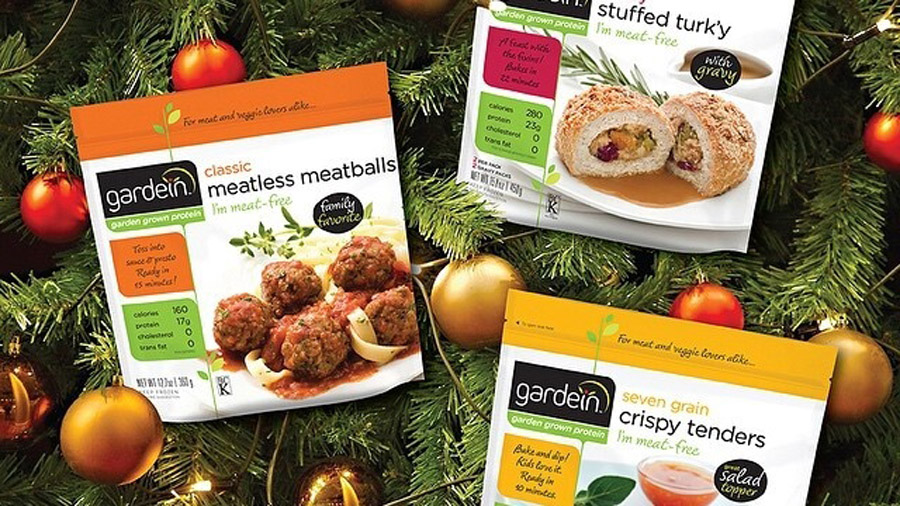 Canada-based vegan meat brand Gardein is set to make its UK debut in Sainsbury’s, the second-largest supermarket chain in the nation.

The news was announced last week by Gardein’s new UK-based social media account. “Hungry for something new? Our 100% plant-based products will let you cheat on meat, coming to the UK this January,” the brand wrote.

Gardein was established in 2003 by Canadian executive chef Yves Potkin, who also founded plant-based meat company Yves Veggie Cuisine. The company’s products have proven to be popular with the North American consumer base and are available in major stores like Whole Foods, Stop & Shop, Foodtown, Target, and select 7 Eleven locations.

Gardein isn’t the first North American brand to cross the pond. Last month, the Beyond Burger, a “bleeding” vegan burger created by plant-based protein company Beyond Meat, made its much-anticipated debut in Tesco supermarkets after its August launch was delayed.

Although Goldman was speaking to the popularity of the Beyond Burger, the demand for plant-based meat in the UK is apparent as several of the nation’s top chains are expanding their portfolios of vegan products. Tesco launched the Beyond Burger, but it has also added other foreign brands to its lineup, including Swedish brand Oumph! and the Netherlands-based Vivera.

Gardein is expected to launch in Sainsbury’s stores next January.