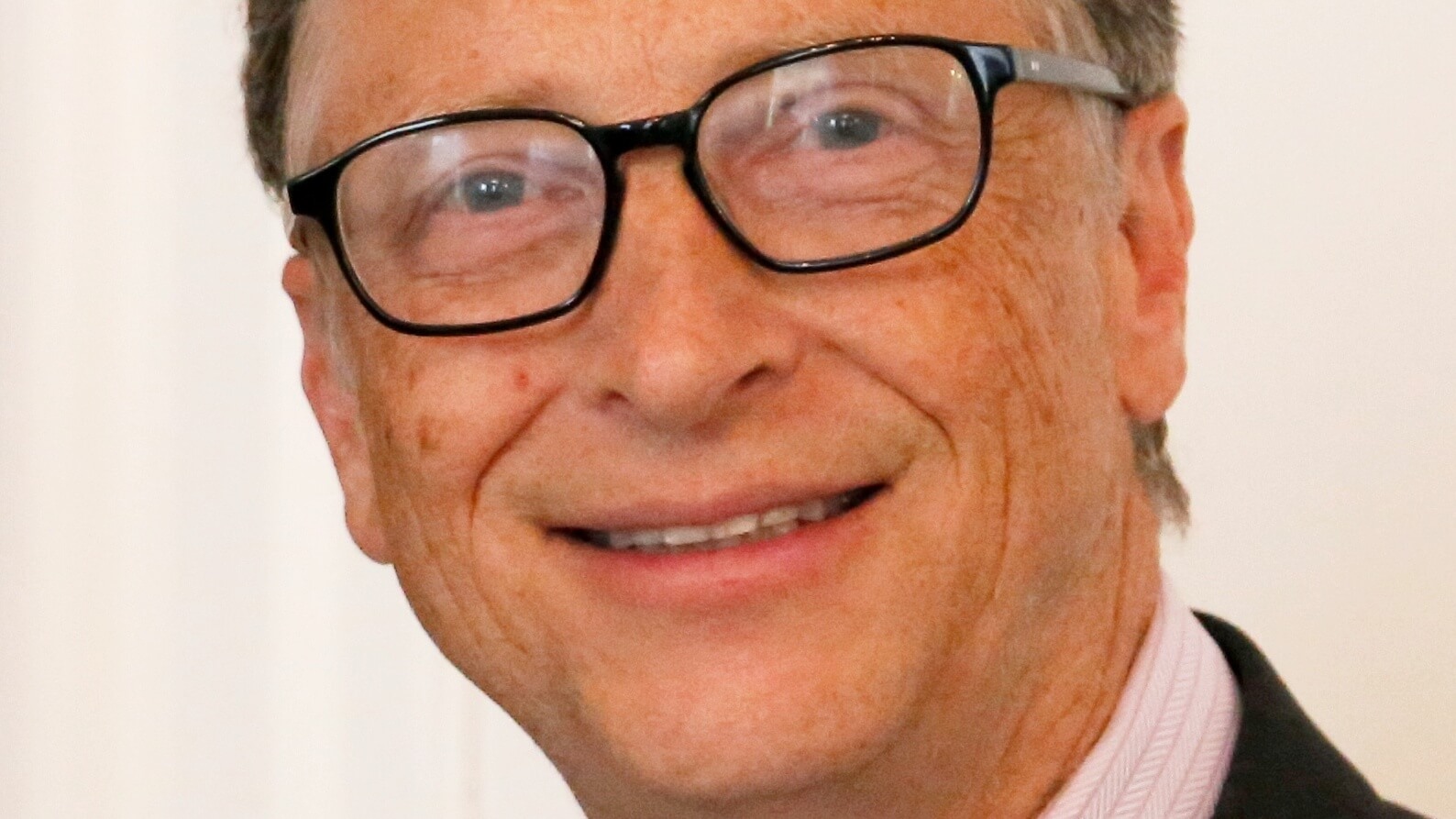 If Bill Gates could eliminate one global issue, it would be malnutrition.

Bill, along with his wife and fellow philanthropist Melinda, recently sat down with Susan Goldberg, editor in chief of National Geographic, in order to discuss how the Bill and Melinda Gates Foundation is working to reduce and eliminate some of the most pressing global issues of our time. The private organization, which aims to improve the lives of people across the globe by tackling poverty, food injustice, access to education, and more, released its second annual “Goalkeepers” report last week.

The report details 13 major challenges facing people living in impoverished communities and countries, including access to vaccines, unpaid care work done by women and girls, maternal deaths, rising instances of HIV, and other global issues. Goldberg asked both Bill and Melinda which world issue each of them would eliminate if given a magic wand. Melinda stated that she would provide free contraceptives to the 200 million women across the globe who lack access to them while Bill chose malnutrition.

“Today more than half the kids in Africa never fully develop physically or mentally because of malnutrition, their diet, and the diseases they face,” he said. According to Bill, countries that have fair access to health, education, and nutrition can become self-sufficient.

“If you do not get the health of your kids right, then even if you send them to school, they are not fully developed mentally or physically to be able to benefit from the education” – @BillGates @CNBCTV18Live #GoalKeepers18 https://t.co/6aklpBCTqK

“I’m super excited that by the end of the decade we expect to have cheap interventions so those kids will fully develop,” he continued. “That means all the investments you make in their education, wanting to benefit from their productivity, will work far better. So if there was just one thing, it’s the intervention to stop malnutrition.”

how plant-based food can combat malnutrition

Recently, numerous studies have highlighted plant-based food as a solution to the global hunger crisis. A study published by the National Academy of Sciences last March showed how swapping animal ingredients like meat, dairy, eggs, and fish for nutritious vegan food could potentially free up enough land to feed an additional 350 million people. A report released last May by Our World in Data used statistics from the UN Food and Agriculture Organization to show how swapping resource-intensive livestock farms for edible plans could “supply more calories and protein for the global population” while using significantly less land in the process. Earlier this summer, researchers from Lancaster University’s Environment Centre and the firm Small World Consulting found that swapping most meat and dairy in our diets for plant-based food, as well as embracing crops typically used to feed livestock such as maize, holds the potential to end world hunger.

The Microsoft founder is more than familiar with the potential of plant-based food and emerging technologies, such as cellular agriculture. He is an investor in the clean meat startup Memphis Meats, vegan protein brand Beyond Meat, and Impossible Foods. He has also backed the Santa Barbara-based food tech startup, Apeel Sciences, which has developed an organic, edible spray made from discarded plant materials that helps produce last longer, thus preventing food waste.