The vegan meat market could soar in value in the next decade.

In a new 67-page report, UBS Group AG — a multinational investment bank and financial services company — has predicted that the plant-based protein market will be worth $85 billion by 2030. It’s currently worth $4.6 billion, says Bloomberg.

This is more than double the prediction of analysts back in May, who said that the market could be worth $41 billion within the next decade. 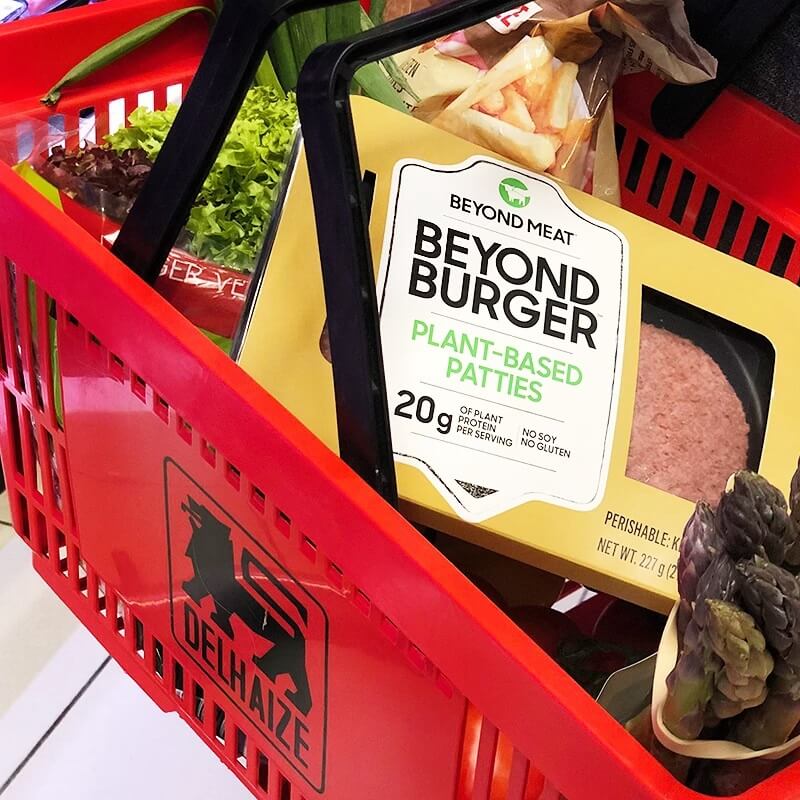 Vegan Beyond Burgers “bleed” like their beef counterpart | Beyond Meat

Vegan meat options are frequently cropping up on restaurant menus and supermarket shelves around the world. Even fast-food chains are getting involved; Burger King in Sweden recently launched a 50/50 menu, where consumers have to guess whether the burger they’re eating is made from animals or plants via its app.

Vegan meat’s surge in popularity is due to a number of reasons. People are becoming more aware of the health and ethical impact of consuming animal products, as well as the environmental risk.

Last year, the United Nations revealed that “the greenhouse gas footprint of animal agriculture rivals that of every car, truck, bus ship, airplane, and rocket ship combined.” It added that tackling meat consumption has become “the world’s most urgent problem.”

Beyond Meat — the makers of the “bleeding” plant-based Beyond Burger — recently held one of the most successful IPOs of the year. Shares have now surpassed $200, the initial offering price was $25.

The UBS report also commented on the growth of the slaughter-free meat market. Scientists can now create real steak and chicken breast using only the cells of an animal.

According to Bloomberg, the report said, “[the ability to grow food in a lab] that replicates meat, fish, eggs, and dairy products — with a lower carbon footprint and without the need to slaughter animals — is likely to become a commercially viable option in the next decade.”