The plant-based food industry is experiencing growth whilst conventional meat and dairy sales are staying flat or decreasing. New data released by The Good Food Institute (GFI) and the Plant Based Foods Association (PBFA) looks at how vegan meat and dairy is outmatching animal-based foods.

The research was commissioned from wellness-focused data technology and retail analytics provider SPINS, a subsidiary of Nielsen. The research found that U.S. retail sales of vegan food increased 11 percent in the past year, with the plant-based market now valued at $4.5 billion. The total U.S. retail food market grew by just 2 percent during the same period, highlighting the influence of vegan food in the industry. 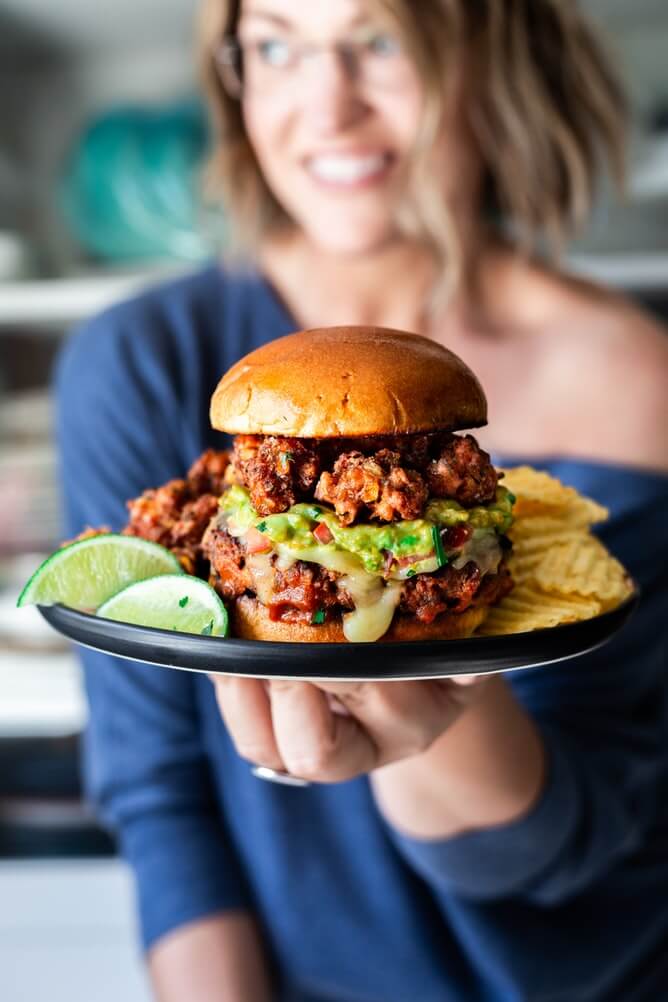 “This is just the beginning of a massive growth period for plant-based foods,” Good Food Institute Associate Director of Corporate Engagement Caroline Bushnell said in a statement. “Consumer appetite for plant-based foods is surging as consumers increasingly make the switch to foods that match their changing values and desire for more sustainable options. This growth will continue as more companies bring next-generation innovations to market that really deliver on the most important driver of consumer choice: taste.”