The report revealed the sale of meat-free products increased over the five-year span to an estimated £816 million today. Researchers expect the number to grow further to more than £1.1 billion by 2024.

The research also showed the number of Brits who have consumed meat-free foods has grown from 50 percent in 2017 to 56 percent in 2019.

According to the report, the number of meat-eaters who have reduced or limited their meat intake has also increased from 28 percent in 2017 to 39 percent in 2019.

Mintel’s research revealed 42 percent of women are more likely to have limited or reduced their meat intake compared to 36 percent of men.

“The rising popularity of flexitarian diets has helped to drive demand for meat-free products,” Vlietstra said in a statement. 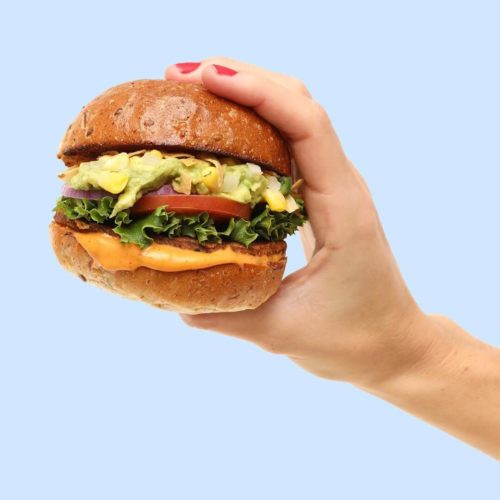 Last year, FoodNavigator reported approximately 50 percent of the U.K. will be flexitarian by 2025. It also estimated 25 percent will be vegetarian or vegan.

Many consumers are adopting a flexitarian diet, also known as a semi-vegetarian diet, because of its health and environmental benefits.

Those that adhere to a flexitarian diet typically consume meals that are rich in plant-based, meat-free foods. Flexitarian usually eat animal products in moderation.

“Many consumers perceive that plant-based foods are a healthier option, and this notion is the key driver behind the reduction in meat consumption in recent years,” Vlietstra explained.

But she said the growing demand for plant-based products could overwhelm the meat-free food market. She explained the meat-free industry will become “increasingly crowded” as more and more brands emerge with new products.

“Brands will need to find more ways to distinguish themselves from their competitors. It’s no longer enough to just be meat-free,” she said. “Companies will need to be transparent about the healthiness of their products, and also address the quality and quantity of nutrients to win over the discerning consumer.”