Marfrig Global Foods is bringing vegan meat to Brazil — one of the world’s largest consumers of animal-based beef.

ADM will produce the base raw ingredients for the burger and Marfrig will manufacture and sell it through foodservice and retail channels under a new brand launched by the meat processor.

“Together, Marfrig and ADM will produce a 100% vegetable burger with a meat-like flavor and texture. We want to give consumers the power of choice. It’s up to them,” Eduardo Miron, chief executive of Marfrig, said in a statement. “The vegetable burger comes to complement Marfrig’s product portfolio and serve all market channels in which we operate.” 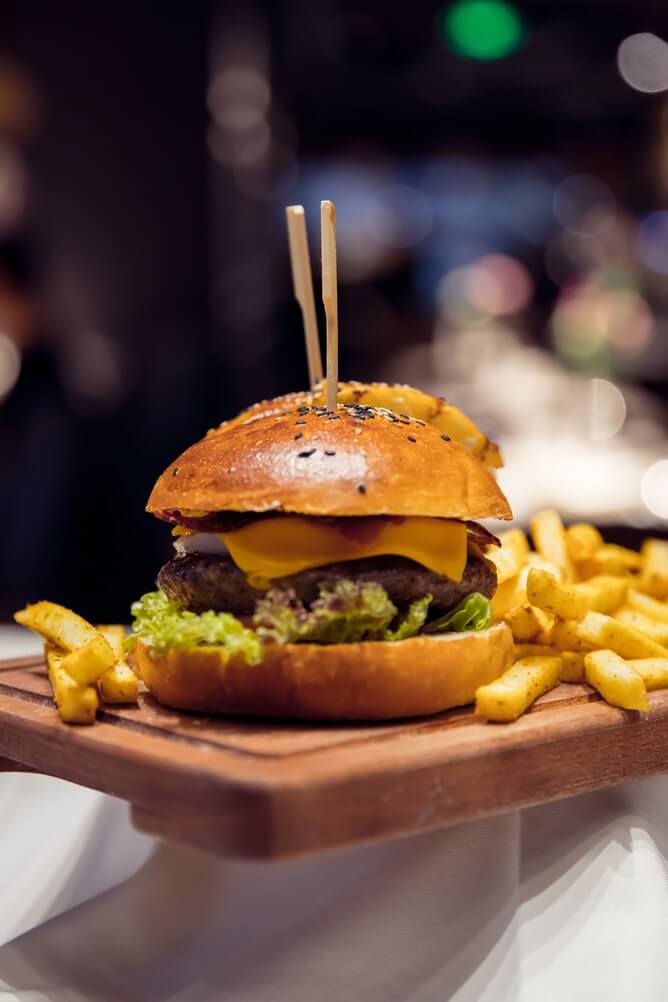 Marfig will join the growing list of companies offering meat-free products in Brazil. JBS — the world’s largest beef processor — recently launched the plant-based Incredible Burger under its Seara brand. The meat-free patty is made from soy, wheat, garlic, onions, and beetroot.

Brazilian food tech startup Fazenda Futuro recently launched its Futuro Burger, which is made from pea, soy, and chickpea protein. The inclusion of beetroot helps the burger to “bleed” like animal-based meat. The startup used artificial intelligence to create the vegan burger, which not only looks and tastes like meat but is nutritionally equal to a conventional beef burger.

Brazil currently consumes more meat than most other countries around the world. Meat consumption has almost doubled since 1990, now eating more than almost all Western countries, according to the BBC. However, the South American country could be shifting toward plant-based foods.

Consumidor Moderno says that there was a surge in the number of Brazilians ditching meat between 2012 and 2018, with figures climbing from 8 percent to 12 percent.

Fourteen percent of Brazil’s Generation Z — more than 22 million people — don’t eat meat, with concern about animal welfare and the environment being the main motivators.

Marfig Global Foods’ plant-based burgers will be available in Brazil by the end of the year.