Food industry leaders in New Zealand are looking ahead at the island nation’s future. And it looks a lot different according to experts at the recent Tauranga Techweek conference who suggest that by 2050, much of the nation’s “meat” will be plant-based.

Meat alternatives present a growth opportunity “across the board,” according to Eric O’Brien of theU.S.-based Agtech and farmland investment firm, Fall Line Capital. O’Brien said during the panel discussion that consumers are demanding more plant-based options, presenting significant economic growth opportunities across the globe, “It’s a proliferation of choice.”

“Other products could come in and it doesn’t matter how amazing ours are, there could be a time and place where ours become more and more irrelevant,” said Food futurist Dr Rosie Bosworth, suggesting that the country could soon become “leaders in that plant library in understanding what new plants and what new local native crops can be used in these mixes.” 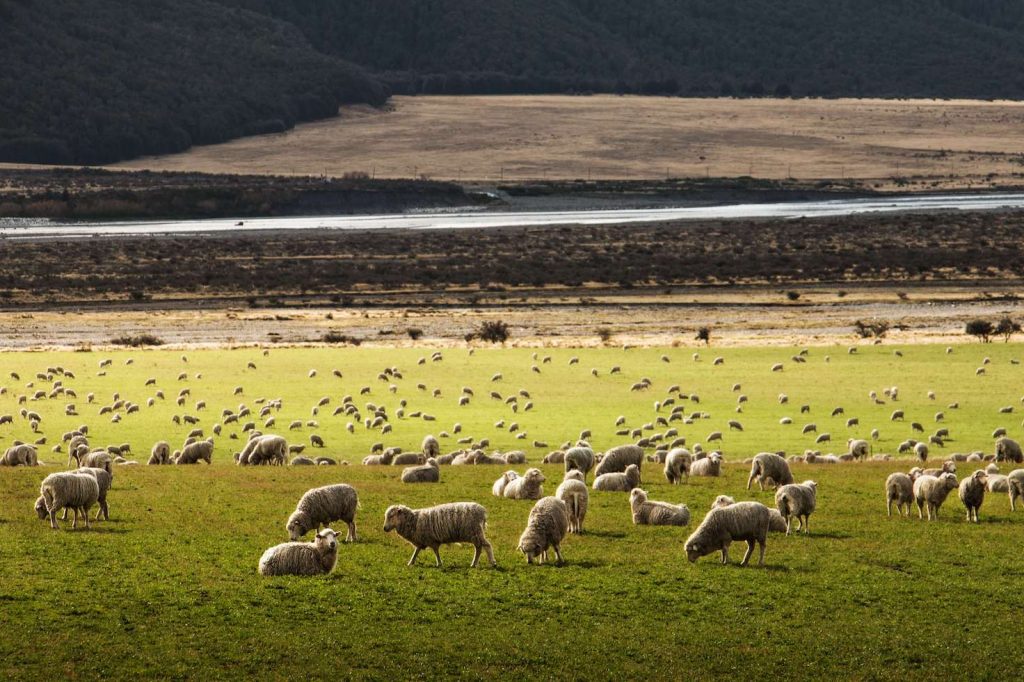 Farmers have yet to scratch the surface of these opportunities, says Bosworth, and there’s much left to discover about the plant kingdom’s potential to innovate the protein market.

“It’s a massive opportunity that we can’t just sit back and watch because we produce beef and lamb pretty damn well,” she noted.

Millennials are having an impact on New Zealand’s protein market just like they are in the rest of the world. Expected to soon make up 75 percent of the nation’s workforce, the generation is willing to pay more for healthy ingredients and to seek out brands that emphasize transparency in food sourcing and production.

“This is not the food market of our parents,” O’Brien said. “When you look at that in the context of the food that we are producing today, 98.9 percent of calories consumed comes from 0.1 percent of the actual genetic diversity of plants.”

A growing number of food tech companies are working to better understand the plant kingdom’s potential in the protein market. Bay Area startup JUST (formerly Hampton Creek) owns a database that the company says identifies various components in thousands of plant ingredients, such as their ability to mimic egg-binding or emulsifying properties. Both Beyond Meat and Impossible Foods have made their meaty plant-based products using a combination of plant ingredients like beans, peas, beets, and soy.

New Zealand is also seeing an interest in the plant-based diet in its traditional Maori community. Recently, one of the nation’s oldest marae tribal meeting grounds announced it shifted its food menus to entirely plant-based. “We’re trying to change the way our people eat,” said Glenda Raumati, the kitchen head and manager of a local health clinic, “you can never eat too many vegetables.”