In a recent Mashable article author Chris Taylor explores what the future of food, particularly meat, will look like. Taylor points to speculative fiction, which presented the idea of nutrition pills, synthesized meals, and food-like substances that would eventually replace traditional food as the source of our nutrition. When it comes to “food-like substances,” we are already there – at least, partially.

Taylor spoke to Pollan, author of “The Omnivore’s Dilemma” and “In Defense of Food,” a man known for his support of the slow food movement and the famous first line in the latter book: “Eat Food. Not too much. Mostly plants.”

Despite his advocacy of a plant-forward diet, Pollan has been an unabashed supporter of meat and an advocate of practices such as avoiding products with labels that feature unpronounceable, “artificial” ingredients. But, the rise of high-tech vegan meats seems to have changed the Harvard professor’s mind. 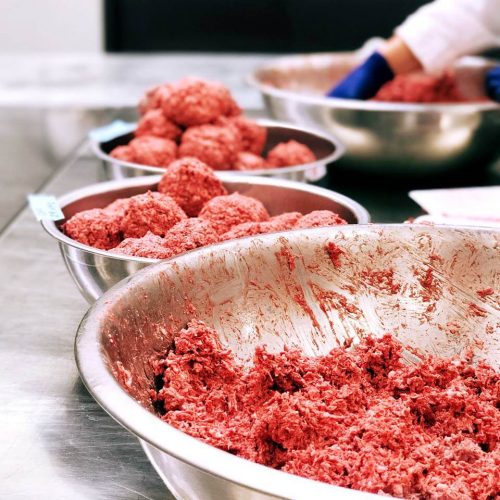 Pollan revealed that he had a taste of “fake” food his grandmother wouldn’t recognize – vegetarian meatballs made from Impossible Foods’ plant-based meat. He had gotten a taste of a marinara-smothered veggie meatball sub at Boston-based mini-chain, Clover, and he liked it.

The real food proponent said that it was “uncanny how much it looks and behaves like real meat,” but “a little more granular, a little more oatmealy” than beef. The realistic plant-based protein created by Silicon Valley startup Impossible Foods is famous for its similar it to traditional meat, right down to the juicy, umami flavor. Although it is most famous in burger form, it arrives in restaurants like Clover in “raw” form, like ground beef, allowing chefs to exercise their culinary muscles. Once available only in restaurants and select foodservice outlets, Impossible meat is expected to make its retail debut next year.

“By my standards, it’s not food. Doesn’t mean I’m against it,” the author continued. Impossible meat is made from potato protein, wheat protein, coconut oil, and “heme,” short for soy leghemoglobin. This processed, iron-rich component is Impossible Foods’ key to making realistic meat from plant-based ingredients. 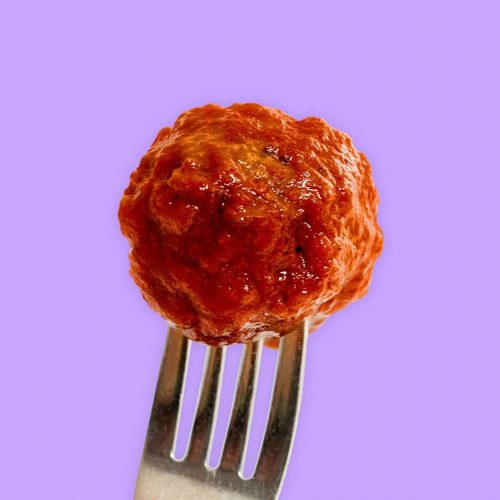 Why the sudden change of heart? In recent years, the growing body of scientific evidence that places industrial animal agriculture front-and-center as the leading cause of human-caused climate change has become difficult to ignore.

Last June, a study in the journal Science, the largest food production analysis to date, revealed that eating a plant-based diet is the most effective way to combat climate change. A report released at the UN’s Intergovernmental Panel on Climate Change warned: the world has 12 years to make “unprecedented changes” to mitigate disaster brought on by global warming.

“People who eat a lot of beef are contributing to climate change substantially, in ways they don’t realize,” Pollan explained. Companies like Impossible Foods are one of many, including Beyond Meat, Hong Kong-based startup Right Treat, and the soon-to-launch Good Catch Foods believe realistic plant-based alternatives to animal foods are part of the solution.