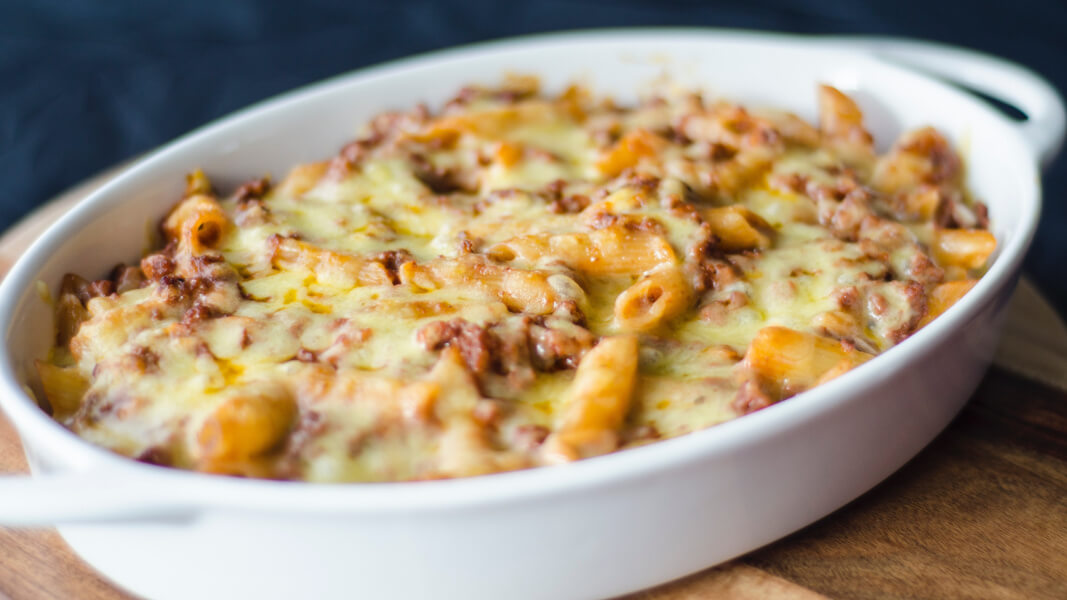 When entrepreneur Brittany Ventress launched her plant-based home kitchen business, Vegan Meets Soul, last April, she did it with other vegans in mind. However, four months later, the chef has found that vegans make up only a small portion of her clientele. The rest, she told local online publication 255 Magazine, is made up of omnivores looking to eat healthier and experience new cuisine.

Through her business, Ventress hopes to “feed people’s souls” with dishes inspired by her mother’s home-cooked southern food. She hopes to show others that it’s possible for even meat-heavy Creole cuisine to taste delicious without animal ingredients. She makes everything, except for the dairy-free cheese, from scratch, but noted that she is working on her own recipe. “It takes longer, but to me, I know what’s going into my mouth,” Ventress said.

5 day meal prep. The way I have our menu set up you can mix & match your meals. Also, we can cater to your goals & allergies. You will receive my suggestions, but you will always have the final say ☺️? #vegan #veganmeetssoul #veganmealprep #southernfood #southernvegan #soulfood #mealprep #foodie #foodporn #foodblogger #millionaire #cook #batonrouge

Ventress adopted a vegan diet last year after beginning the transition in 2016. She says that the lifestyle change came about after being diagnosed with preeclampsia, a pregnancy complication marked by high blood pressure.“Basically, it was the way I was eating: fast food, drinking Cokes every day. I was like, ‘I need to make a change,’”  she said. “If I can do it, anybody can.”

Like Ventress, while all of the restaurants above are vegan, omnivores make up a large portion of customers, representing a shift in American eating habits.