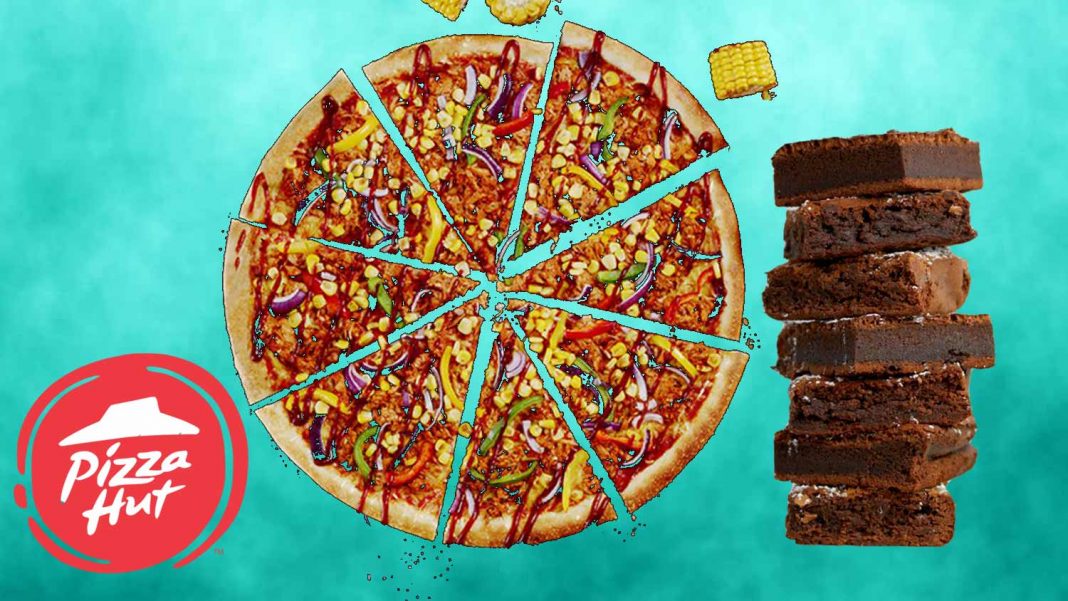 On the heels of its successful January vegan pizza launch, Pizza Hut’s 253 UK locations will expand their offerings to include a new three-course vegan menu, featuring four new pizza options, an appetizer, and a doughy dessert.

It’s not Pizza Hut’s first vegan option — vegan cheese has been available on UK menus since 2017, and Australia locations have been ramping up the vegan options Down Under as well.

Guess what?…Over 28,000 people have enjoyed our Vegan Pizzas throughout Veganuary, so we're going to add the delicious Jack 'N' Ch**se to our menu permanently from March onwards. Watch this space 😎🌱🍕 #PizzaHut🍕 #TasteFreedom❤️️

But the ‘Jack ‘n’ Ch**se’ Pizza marked the UK’s first dedicated vegan menu option, launched in line with Veganuary — the popular UK-based campaign that encourages people to go vegan for the first month of the year.

With a record number of sign-ups to Veganuary for 2019, Pizza Hut saw overwhelming demand for the new option.

Sales of the jackfruit pizza were monitored by the brand on its Twitter feed using a “Vegan-O-Meter” that showed followers how many vegan pizzas it sold. Pizza Hut promised to make the vegan pie permanent if it sold 10,000 during the Veganuary campaign. But it swiftly surpassed its target, hitting more than 10,000 sales within just two weeks. And now, it appears, it’s upping the ante.

There’s no gimmick for the line extension — the chain appears committed to charting a new course and building new customer relationships with Millennials and Gen-Zers seeking cleaner, healthier, and more ethical options.