The ever-growing popularity of the vegan movement has inspired yet another company to cater to the evolving market. “High demand” has resulted in increased vegan options for several pubs in the UK, with a new menu that “ticks many boxes”.

Unique Hospitality, who strive to maintain “consistent standards of excellence” throughout all of their venues, has just announced the launch of their new vegan menu across all of their gastro-pubs, as revealed in a press release. 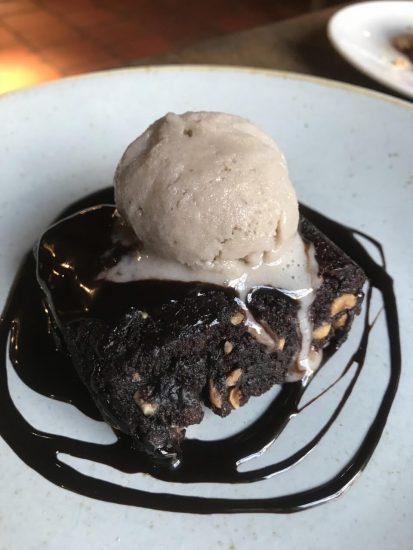 Andrew Coath from Unique Hospitality revealed: “We pride ourselves on being a ‘pub for everyone, so introducing a Vegan Menu made perfect sense”. However, the new dishes are not just for vegans, but for “everyone who would like a healthy change this year”.

Following a plant-based diet has been increasingly linked to improved states of health. As meat and dairy continue to be connected to a number of diseases, health-conscious consumers across the globe are ditching animal products in favour of vegan alternatives. 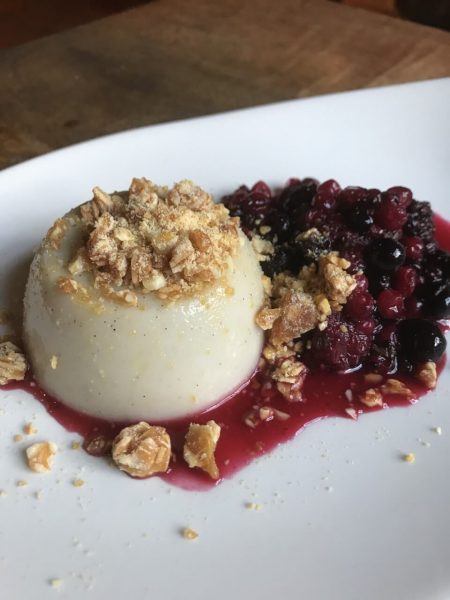 This shifting awareness has certainly caught the attention of numerous brands. Big names such as Dominos and Starbucks have added meat- and dairy-free alternatives to their menus, making it easier than ever to make the switch.

Unique Hospitality aims to have 15 sites by next year. It looks promising that the vegan menu will be extended to future venues, with the potential of more eateries doing the same as veganism continues to grow.