The UK restaurant industry could be missing out on £9 billion by not catering for vegans and people with other dietary requirements.

According to data produced by Caterer, one in four restaurant-goers have a dietary requirement of some kind — they may follow a dairy-free diet, a vegan diet, a flexitarian, or pescetarian diet, or have religious dietary requirements or allergies.

The report also noted that these customers are likely to be under 35 and earn an income of £50,000 or more.

There is £9 billion in revenue to be potentially made from catering more effectively to this demographic, says Caterer. Eighty percent of the 2,000 asked said they currently eat out about once a month, but they would do so more if there were more dishes for them on the menu.

Brits are increasingly seeking out more plant-based meals for a variety of reasons. For many Millennials, the looming threat of climate change and a better understanding of the ethical consequences of animal agriculture are two of their biggest motivators. 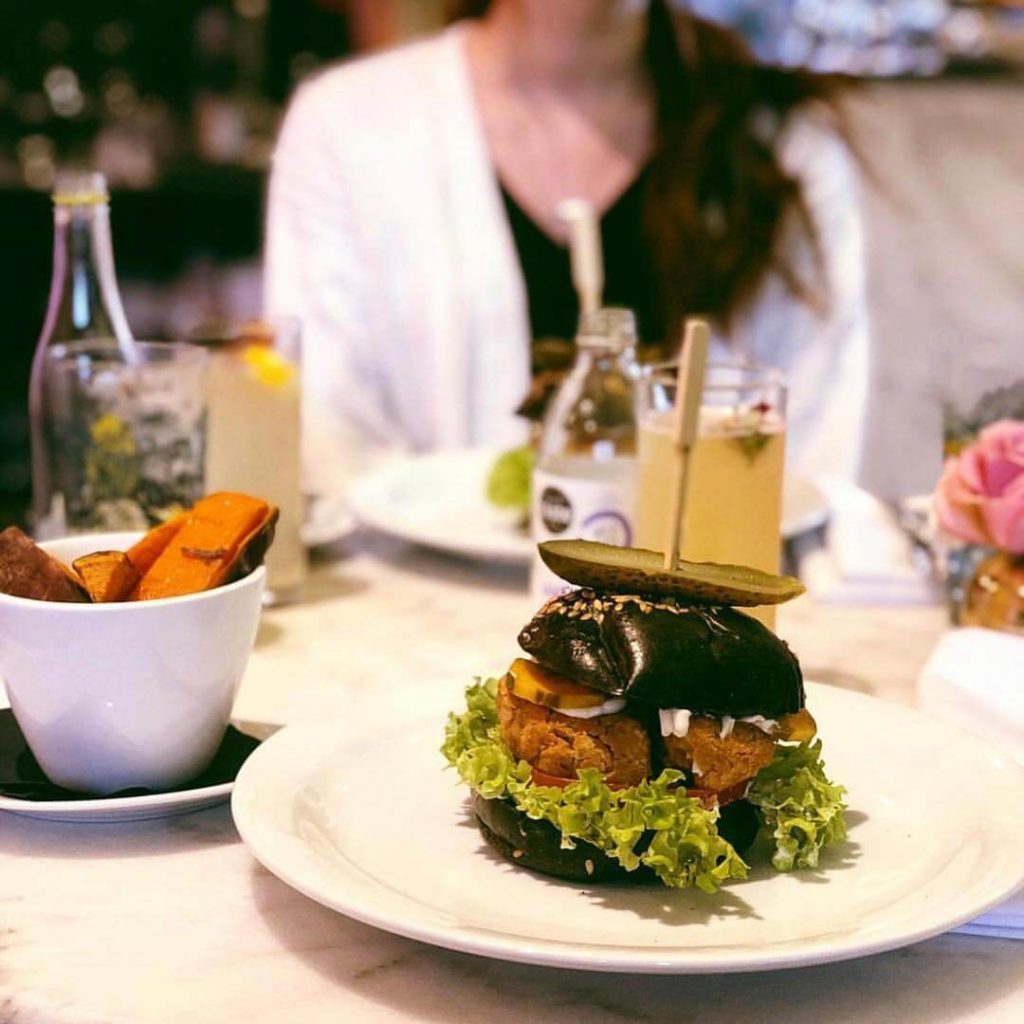 As Caterer has highlighted, it’s this generation that is driving the restaurant industry. A survey conducted in December 2018 by Planday came to the same conclusion; it revealed that Millennials are a hugely influential demographic in the restaurant industry, and nearly half of them are expecting a vegan restaurant boom in the next 24 months.

Some restaurants are already catering to this growing demand from conscious consumers, including Erpingham House in Norfolk, which is the biggest plant-based restaurant in the country.

“The results of [Planday’s] survey absolutely reflect what we are starting to see and responding to with our two vegan restaurants, Erpingham House in Norfolk and soon to open Kalifornia Kitchen in London,” said Louie Blake, Erpingham House’s managing director, in a statement.

Chain restaurants in the UK have also started to respond to a change in consumer habits. In the last few months, Pizza Express, Pizza Hut, and Frankie & Benny’s are among many major chains that have added new vegan options to the menu.

“We now have over 20 vegan dishes across the menu,” said Holly Davies, the head of food at Frankie & Benny’s, earlier this year. “We know the interest in vegan food is absolutely booming and not just for vegans. Because of this, we wanted to try something a little bit different.”