Well-known for having long waiting lists, high prices, small portions, and luxurious recipes made by top chefs using only the finest of ingredients—Michelin star restaurants take fine dining to the next level. Granted, many of these prestigious restaurants feature meat and seafood dishes. But there are still a number of vegan Michelin-starred menus around the world that offer stunning meals made exclusively from plants.

But what exactly is a Michelin star? And why do restaurants covet this rating?

Many are familiar with the Michelin company through its variety of car tire offerings. But the Paris-based brand is also well-known for its Michelin Guide.

French industrialist André Michelin and his brother, Édouard, founded the Michelin Tyre Company in 1888 in Clermont-Ferrand. And in 1900, the duo compiled the first Michelin Guide.

The brothers launched the travel guide in order to help traveling motorists better plan out their trips. At the time, there were less than 3,000 cars on the road in the country. The brothers hoped the new guide would increase the demand for automobiles. In doing this, they also hoped that purchases of their car tires would increase, too.

For twenty years, the Michelin brothers gave out the guide at no cost. However, in 1920, the duo launched a brand new guide, which sold for seven francs. According to Michelin, the new Michelin Guide featured a list of local French restaurants and other establishments like gas stations and hotels to help improve motorists’ travel experiences. 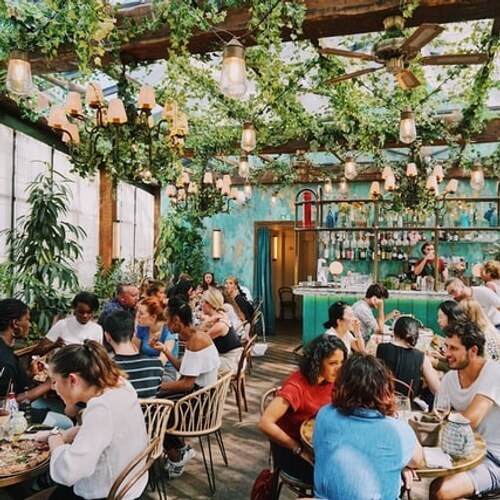 The company awarded the first Michelin star in 1926. | Shirota Yuri via Unsplash

Due to the growing popularity of the guide’s restaurant review section, the brothers hired a team of restaurant inspectors to better rate the restaurants. And in 1926, the company began awarding one Michelin star to fine dining establishments in France.

In 1931, the company expanded its rating system to include three stars. Five years later, the company published its criteria for ranking restaurants.

The Michelin Guide now publishes editions in a number of countries. These include the U.S., China, and Belgium. The former received its first guide in 2005.

Although not all restaurants accept the rating—some believe it stifles a chef’s creativity in the kitchen—much of the culinary industry reveres the iconic rating system. As such, many restaurants around the globe vie for the highly coveted Michelin Star status. These five vegan Michelin-starred menus managed to snag the prestigious rating this year.

5 Vegan Michelin-Starred Menus Around the World 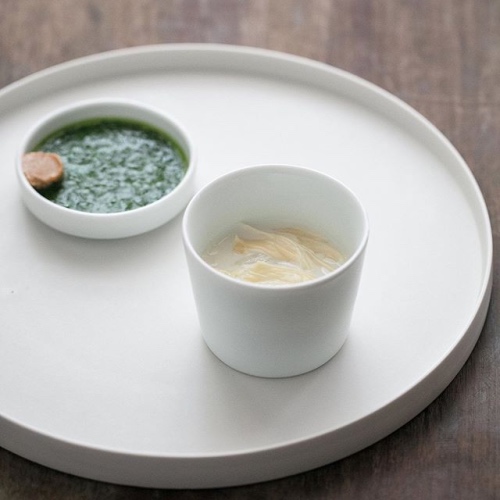 Nestled in Shanghai, this vegetarian restaurant scored one Michelin star as part of the Michelin Guide Shanghai 2020 edition. Fu He Hui boasts an expansive plant-based menu. “This restaurant encompasses a serene Zen-inspired atmosphere that truly reflects the idea that veganism isn’t just about the food, but is a way of life,” Michelin star inspectors said in the rating.

The inspector added: “Only set menus are served, with masterfully created and artfully presented dishes, including some old-fashioned labour-intensive recipes. Tea culture is also closely related to Zen. Which is why the restaurant offers tea pairings where four different Chinese teas are served to complement the dishes.”

The restaurant’s vegan menu includes options like crackers with eggplant puree. It also offers beetroot rolls with chickpea filling and a mix of avocado, mango, and tomatoes in a seaweed waffle cone. 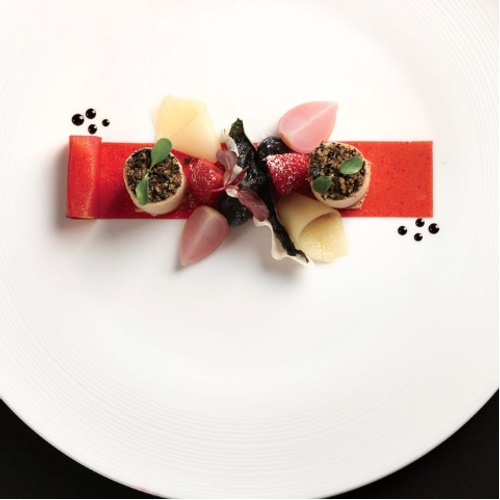 In November 2019, Beijing-based restaurant King’s Joy was only one of two restaurants that entered the inaugural selection of the Michelin Guide Beijing.

In the review, Michelin’s inspector said: “Try [the chef’s] tasting menu for culinary highlights, such as honeylocust, fox nuts, and peas, as well as rice with assorted mushrooms and peach resin, both delivering a nice contrast of textures.” 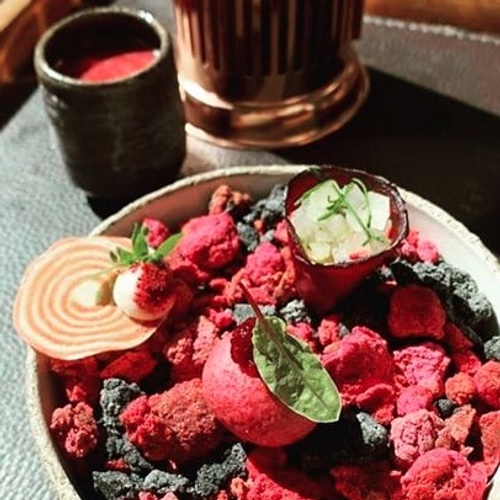 Located right in the heart of Vienna, this Michelin-starred restaurant features an elegant plant-based menu created using regionally sourced ingredients. The fine-dining restaurant, opened by Austrian restaurateur Christian Halper, also sources some of its produce from its own garden.

Michelin’s inspector said: “The depth of flavour that you’ll find in the exclusively vegan and vegetarian dishes on offer here is remarkable!”

The inspector added: “And how about a bottle from the ever-growing selection of organic wines? Or perhaps one of the restaurant’s home-made alcohol-free drinks to wash down the sophisticated, flavoursome fare?” 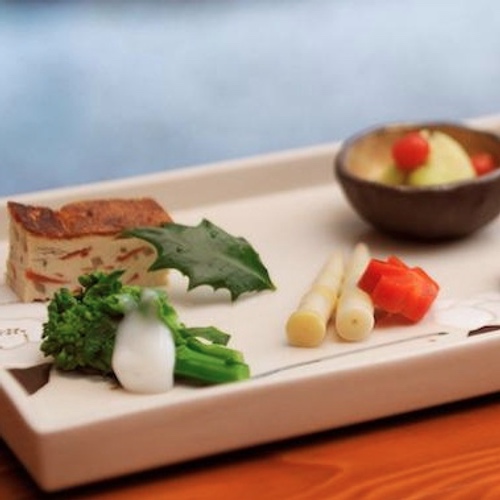 The Tokyo-based restaurant has earned two Michelin stars since 2009. | Daigo

Michelin awarded this vegetable-centric, Tokyo-based restaurant two stars as part of its 2021 Tokyo guide. Michelin first recognized Daigo in 2009, awarding it two stars—a distinction the restaurant has maintained each year since.

The restaurant sources its seasonal ingredients from a local market to create vegetable-centric and authentic recipes. While some dishes feature small amounts of eggs and dried bonito, a tuna relative, the restaurant offers completely vegan meals. 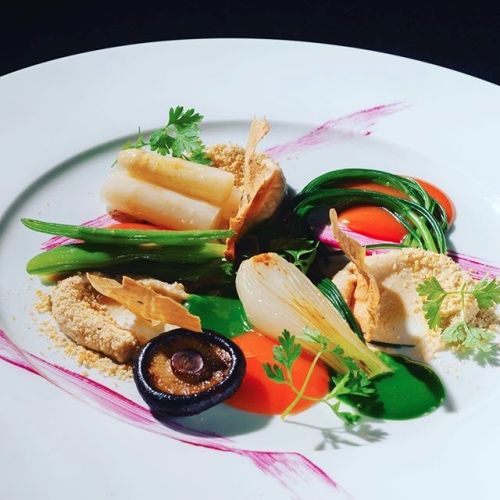 The Michelin-starred restaurant opened in 1989. | Joia

Joia’s chef, Pietro Leemann, opened the restaurant in 1989. In 1996, Joia became the first vegetarian restaurant in Italy to receive a Michelin star.

In the review, Michelin’s inspector wrote that Leemann became a vegetarian “after a gradual philosophical and spiritual transformation in Asia.”

“After many years, his focus is now on natural food, which is avant-garde, experimental, skilfully prepared and beautifully presented. Full of flavour, the menu here is 80 percent vegan and gluten-free,” the inspector added.