A recent study published by McGill University in Canada claimed that cow’s milk is superior in nutrition to plant-based milks such as coconut or rice milk. But vegan milk brand Ripple, says the study falls flat, especially when compared with the company’s unique pea-protein-based milk.

Ripple’s co-founder, Neil Renninger, PhD, spoke with FoodNavigator-USA about the research and about the company’s product. While he said in some respects he agreed with the findings that some dairy alternatives aren’t as good as they could be, he reiterated Ripple’s unique position, saying the company can make “products that are actually superior to dairy from a nutrition standpoint.” 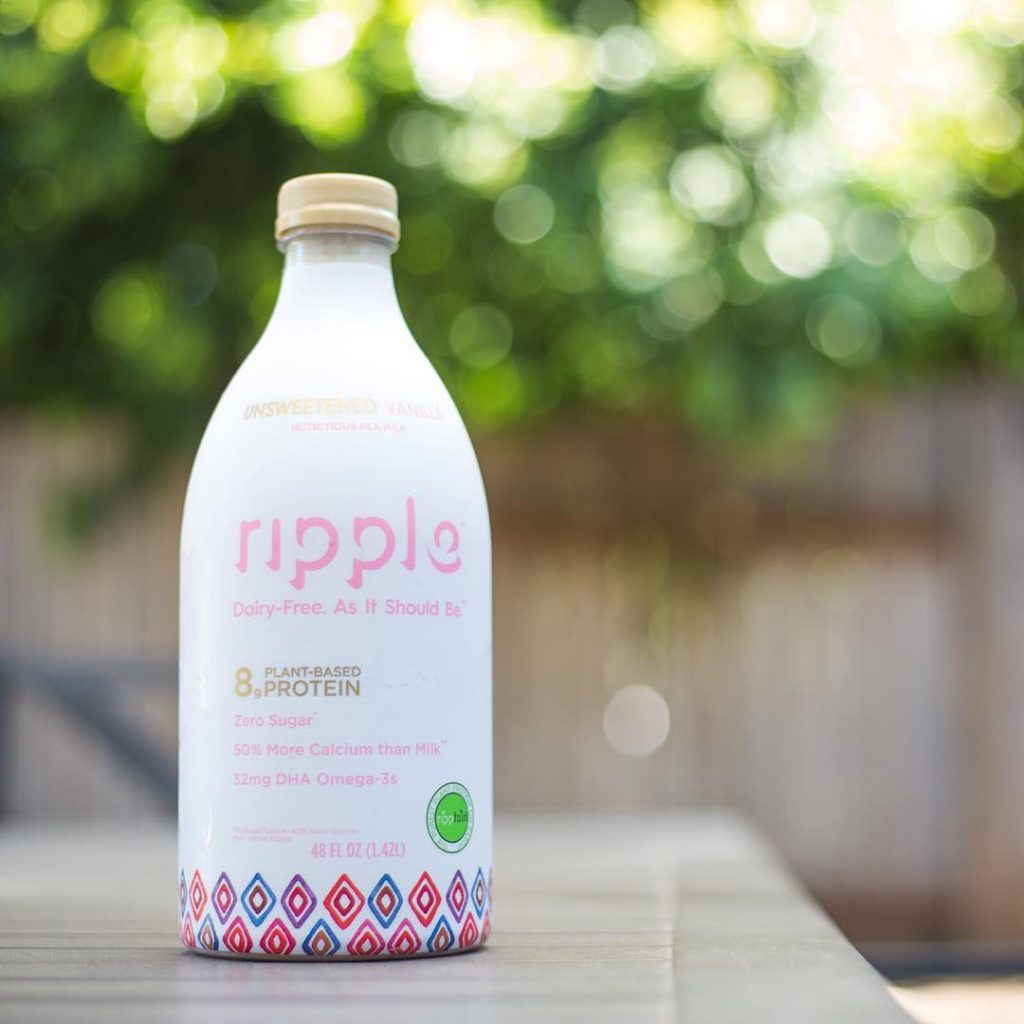 Ripple reportedly relies on unique technology that creates a neutral tasting milk that can outperform dairy. The technology has allowed the company to increase its protein while reducing sugar. The pea protein milk boasts 20 percent fewer calories than dairy milk, with one-sixth of the saturated fat, half the sugar (of 2% milk), and eight times more protein than almond milk.

“Show me a dairy product that has the fat profile that we have,” Renninger said. “We are able to take all of the good from dairy without the bad…We’re designing products with just as much protein, more calcium and vitamin D, less sugar, less saturated fat and fewer calories, and a far lower carbon footprint.”

Renninger also pointed to the issues with animal agriculture: “The way milk is produced and cows are treated on an industrial scale is far more scary and upsetting than what we are doing.”