Historically, dairy has been seen as particularly important for children, but milk is now one of the most common childhood food allergies. Despite this, kids are still fed milk regularly. Millions of school children receive milk daily. Many parents say it’s time for a change. We now have the resources and the ability to create healthy, nutritious milk out of nuts and plants, without the need for a cow. 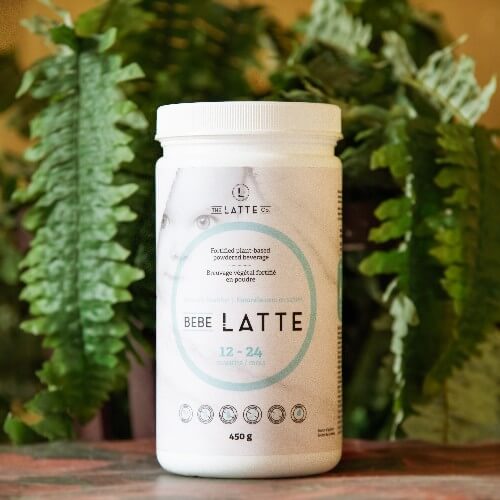 “Since centuries, humans have relied on animal products to feed their children. Cow’s milk is still considered by most, an essential food for children’s growth,” the brand’s founder and president Delphine Bolliot told LIVEKINDLY. “However, in the most recent years, a big part of the population is switching this mindset toward plant-based alternatives.”

“Together with a team of experts like nutritionists, pediatricians, naturopaths, and biologists, we have developed an organic plant-based alternative to formulas and to low-nutritional plant-based milk,” she added. “It is the only one on the market which is corn-free, nuts free, soy-free, and no sugar added and made with whole food ingredients.” 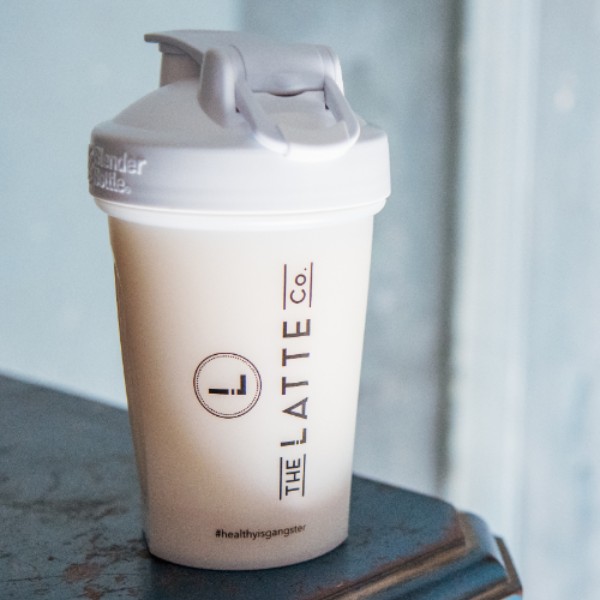 Nutritionist Mandy King, who is also a mother herself, recommends The Latte Co’s drinks to everyone she meets. She told LIVEKINDLY, “one of the reasons I love The Latte Co products is that they have both healthy fats and calcium. The healthy fat comes from coconut oil, hemp hearts, and flaxseed, while the calcium comes from red algae.”

Due to the whole food ingredients, the drinks are also an easy way to get children to eat more healthy foods. King said, “my daughter Sophie is a pretty good eater overall, but she’s still not eating tons of veggies every day. I love that she gets so many sources of vegetables in the drink.” 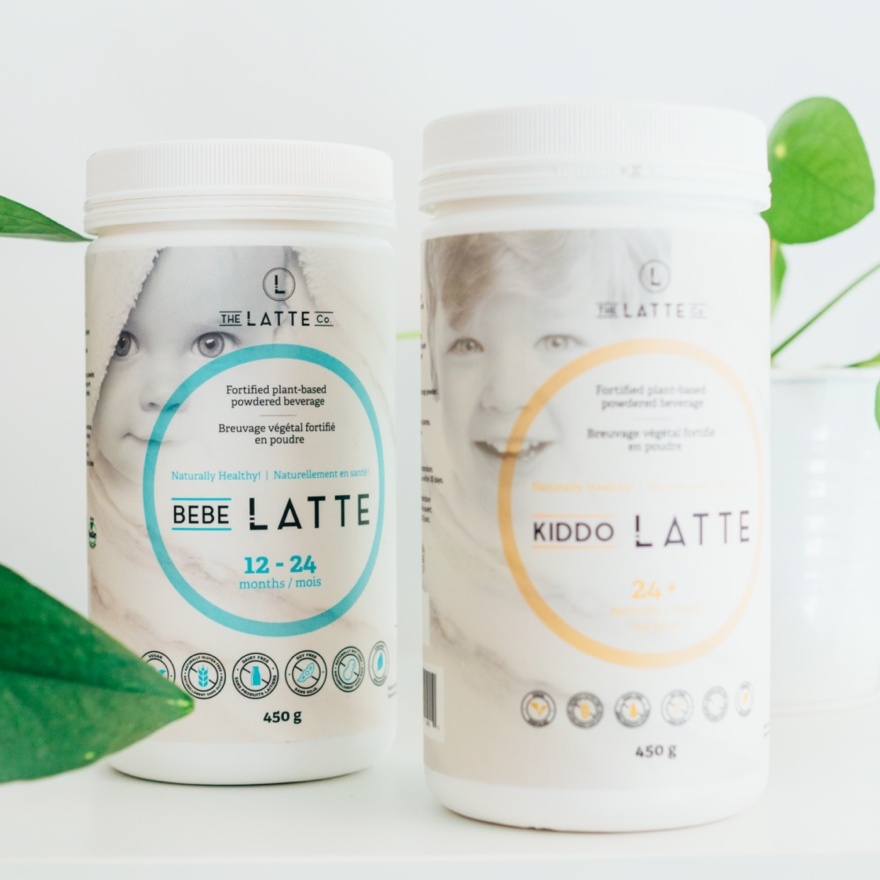 The Latte Co drinks are sweetened with banana.

The Latte Co’s drinks feature cabbage, broccoli, spinach, carrot, parsley, and kale, and they’re sweetened with banana, so there’s no added sugar. “It’s got protein as well,” added King, “which is so important for your child’s blood sugar and energy levels, from pea protein and hemp seeds.”

According to King, The Latte Co’s products are long overdue on the market. “I think parents have been wishing non-dairy beverages like The Latte Co existed for their kids for a long time,” she said.

“More and more kids are being diagnosed with allergies, sensitivities, and intolerances to cow’s dairy,” she continued. “More families are choosing plant-based food options in their homes, whether for health reasons or environmental reasons and so the Bebe or Kiddo Lattes are great alternatives.”