Former frontman of The Smiths, singer-songwriter Morrissey, has written a letter to the Irish Minister for Agriculture, Food, and the Marine requesting that fur farming be outlawed in Ireland.

The letter, that was written on behalf of activist group PETA, begins with congratulating the country on its recent ban of the use of wild animals in circuses. “Hats off to you, sir!” Morrissey writes, asking the Minister to “continue on this progressive path by also outlawing fur farming.” The singer and vegan activist then goes on to explain that Ireland has three fur farms containing around 200,000 minks. The confinement, Morrissey states, can cause the minks great “psychological distress.”

Fur farming was recently made illegal in Norway and many other countries no longer allow the practice to take place. “I hope Ireland will follow suit,” Morrissey stated in his letter. 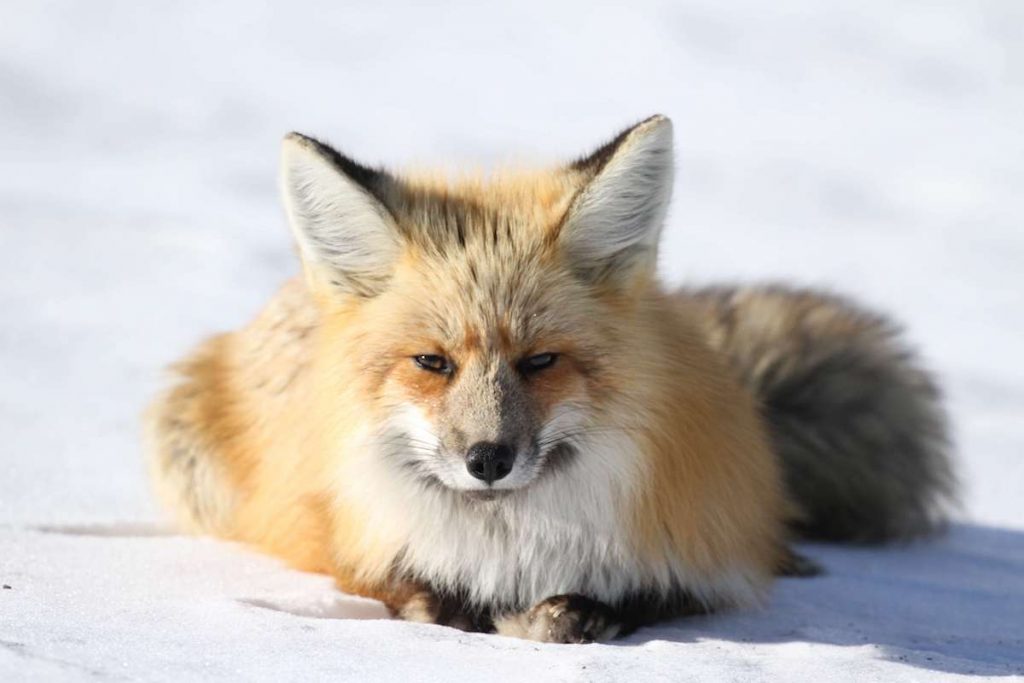 Morrissey is not the only star who has lent his voice to the anti-fur movement. Pamela Anderson also recently wrote an open letter to the reality star Kim Kardashian.“You can be a hero for animals as well as a great example to all your beautiful followers,” Anderson wrote.

Several top fashion designers have also removed fur from their designs in recent months, recognizing that there is no longer a need for it in the world of fashion. Marco Bizzarri, the CEO of fashion powerhouse Gucci, said of the brand’s decision to ditch fur, “do you think using furs today is still modern? I don’t think it’s still modern and that’s the reason why we decided not to do that. It’s a little bit out-dated.”

Designer Tom Ford also recently announced that he will be significantly reducing the amount of fur in his collections going forward.

“I’m not yet ready to say that I’m fur-free,” Ford stated.“Now, however, I have limited the fur in these collections and going forward to food byproducts, which does not sound very sexy.”