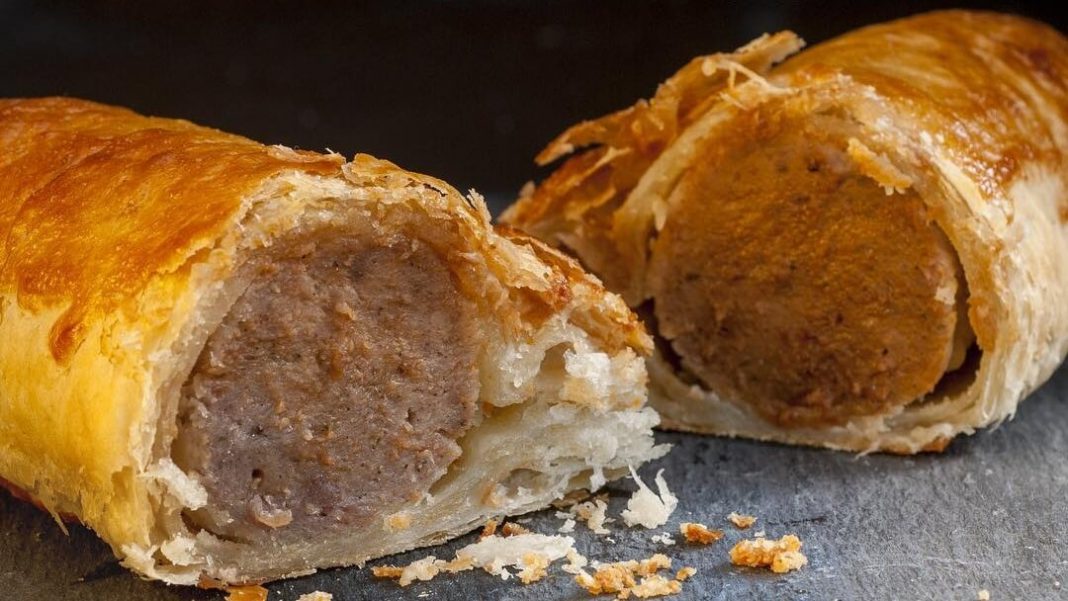 UK-based vegan meat brand Hooba Foods creates sausages, burgers, and meatballs from exotic mushrooms. Headquartered in Darlington, the company aims to raise £250,000 in order to distribute its meat-free products to supermarkets nationwide, among other initiatives.

Co-founder John Shepherd launched Hooba Foods in 2017 to create sustainable, vegan meat that closely resembled the taste and texture of “the real thing.” Its range of meatless sausages, burgers, and meatballs are made from a blend of mushrooms, rusk, oats, and other ingredients to create an authentic meaty flavour. Its products, which are all certified vegan through The Vegetarian Society, are currently available to the foodservice sector and online through Alternative Stores.

Both Shepherd and co-founder Jay Crosleigh say they were inspired by how consumers are increasingly adopting plant-based eating habits for the good of their health and the planet. The pair believe that they have created a product that will satisfy the taste buds of veg-curious individuals who are looking reduce their meat consumption.

Will you #JoinTheHoobalution and support Hooba over on Crowdcube today? Visit the link in our bio for more information ? . . . #crowdcube #vegan #veganfood #mondaymotivation #MeatFreeMonday *Capital At Risk

“The meat-free food industry is going from strength to strength in the UK and recent stats show that 44 percent of people in the UK have expressed an interest in eating less meat, without becoming vegetarian,” Shepherd said in a statement. “By supporting our Crowdcube campaign you can help spread the Hooba message and help to look after our planet and our nation’s health.”

Though it is not yet available in supermarkets, Hooba Foods reports that its vegan mushroom meat has seen a 286 percent increase in revenue on the previous financial year-to-date. Many major supermarkets across the UK – including Tesco, Waitrose, Sainsbury’s, and Asda – have reported an increase in vegan and vegetarian food sales, indicating strong consumer interest.

“Hooba is not just about great taste. We’re on a mission to help reduce global meat production and at the same time improve the health of the nation by producing tasty food, without the meat,” Shepherd continued.

Hooba is not the only brand that relies on mushrooms to create sustainable vegan meat. Pennsylvania-based mushroom farm To-Jo makes a plant-based pulled pork. Last September, chef Derek Sarno, creator of Tesco’s “Wicked Kitchen” vegan ready meal range, said that he and his brother Chad are working on launching a mushroom meat company that would make use of chicken farms.

Hooba Foods is looking to raise £250,000 in order to fund a national growth strategy for supermarkets and foodservice companies across the UK and Europe. Funds will also go towards a large-scale marketing and communications campaign. To learn more or to contribute, see here.