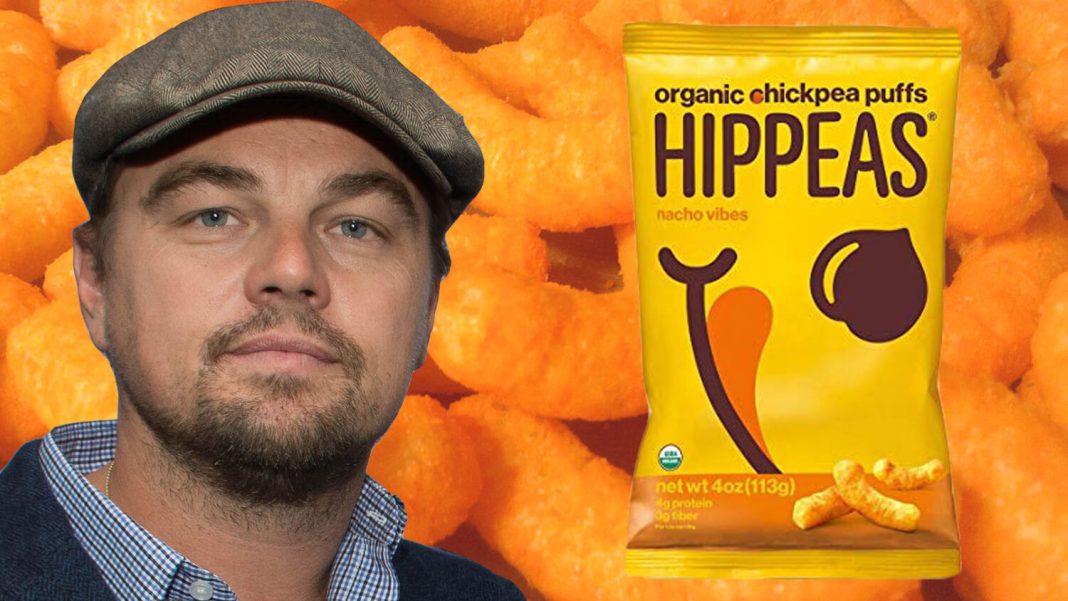 DiCaprio, an avid environmentalist, invested in the vegan cheese puff brand in 2017; since then it received a number of sizeable investments, raising $10 million later that year.

Packed with plant protein and fiber and free of gluten and animal products, Hippeas is on a mission to make the world a better place through the power of smart snacking.

It notes in a video on its website, “We’re on a mission to shake things up. We’re changing snacking, one puff at a time. So this is a call to the modern hippies, those who want goodness for mind, body, and soil, the men and women who live for the now, and rally behind those who want the same.”

“Here’s to sharing the peas and love,” it continues. “Since our launch, we’ve set up camp all over the world, and that’s just the beginning.”

Hippeas vegan cheese puffs are available across the globe in a number of stores – including Superdrug, Whole Foods, Waitrose, and Boots – and online marketplaces, like Amazon. Last summer, it launched its snacks with U.S. retail giant Target.

Founder Livio Bisterzo has confidence that the brand will keep growing, with more flavors and more store partnerships. He told Food Navigator last summer that he expects Hippeas to be worth around $100 million in the next three to five years.

Hippeas isn’t just focused on growing profits. It believes in looking after its workers, partnering with Farm Africa to help its farmers out of poverty and learn the necessary skills to become more productive and competitive.

The company also cares deeply about the planet. According to Hippeas, chickpeas naturally release nitrogen into the atmosphere as they grow, meaning they’re beneficial for the earth “just by being themselves.”

It’s not just Hippeas soaring in demand, the whole vegan snack market is booming. According to a recent study by Future Market Insights, the market could be worth a total of $73 billion by 2028. 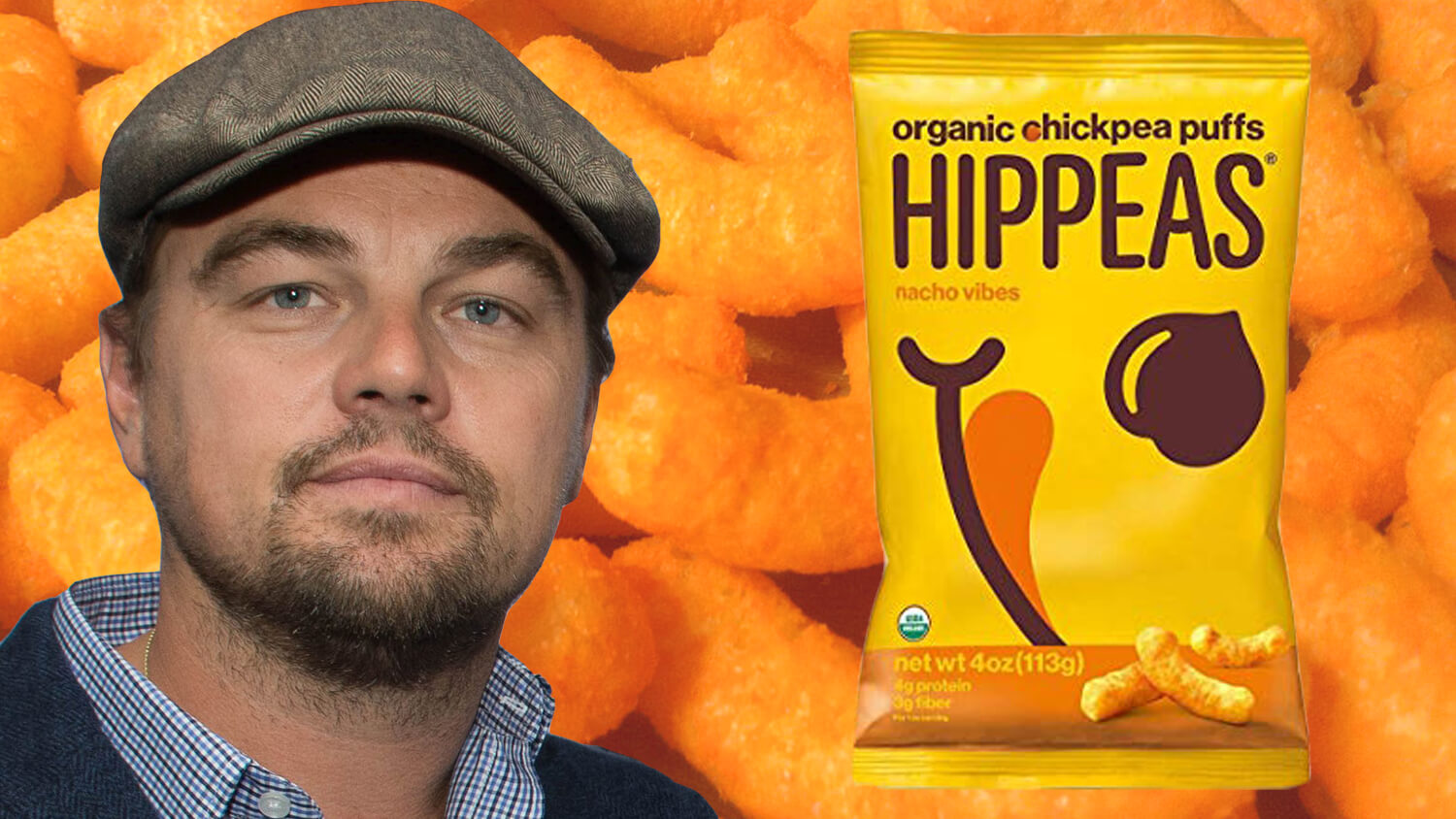