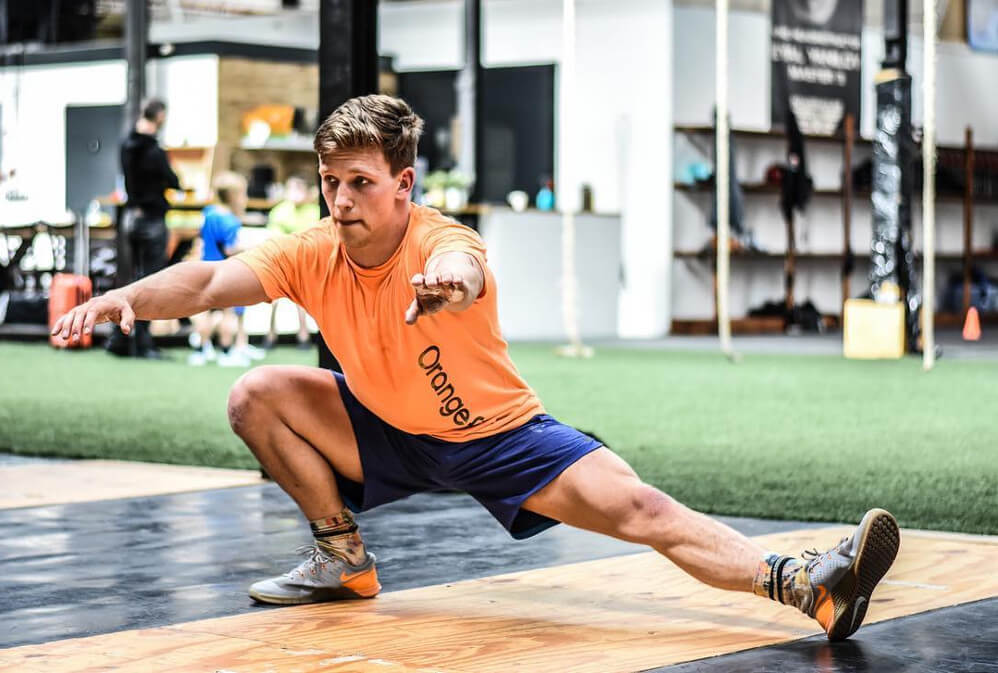 Vegan CrossFit athlete and coach, Jeremy Reijnders, recently earned the title of “the fittest man in the Netherlands.”

The 23-year-old was given the moniker after securing the number one spot in his country’s CrossFit Games Open, a national qualifier that determines which athletes will move on to the larger Regional CrossFit Games competition in Berlin. The CrossFit Games is a global competition that aims to find the fittest, man, woman, and team on earth. Competing athletes participate in a number of categories like dumbbell hang clean and jerks, bar-facing burpees, sprinting, long-distance running, and other high-intensity tests of fitness.

Reijnders, who has been a vegan since 2015, was one of 20 athletes in his country that were selected to move on to the Regionals. There, he will have a chance to be one of five selected to compete for the title of “Fittest on Earth.”

Reijners is not the only athlete who is proving that you can be strong without eating meat. Earlier this year, 51-year-old Ultraman competitor Rich Roll was named the world’s fittest vegan by top men’s magazine, Men’s Health. However, Roll was hesitant to accept his new title. “I’m not so sure I could claim that crown and one of the reasons for that is we’re seeing the explosion of vegan athletes right now,” the athlete told the magazine.

Roll was also involved in the production of “From the Ground Up,” a documentary released last year that highlights athletes who thrive on a vegan diet. Furthermore, vegan professional wrestler Austin Aries, who recently released a book about being a plant-based athlete, added another championship belt to his growing collection last week.