“I have successfully invested in several early-stage companies and feel PureCrop1 is a game changer, valuable to all sizes of Agriculture and can also be utilized by many companies I work with,” Salley, who will also act as a spokesperson for the company, said in a statement.

According to the website, PureCrop1 makes biodegradable, nontoxic pesticides from renewable, plant-based sources like grain and seed crops. Compared to Monsanto, known for the controversial use of Roundup, PureCrop1’s formula leaves no poisonous residue on crops and is safe for people, animals, and the planet.

He continued, “It’s all about clean Agriculture, and elimination of toxic products sprayed on our fruits, vegetables, plants and of course the exploding cannabis industry. From my vantage point, PureCrop1 is an elite natural product, and is poised to grow by leaps and bounds in all forms of Agriculture.”

According to PureCrop1, its nontoxic pesticide has been proven to be effective in providing crops with natural resistance to disease and insects.

“I am really happy and excited to have John part of our team. John is well known, an intelligent successful business professional, and active in a healthy lifestyle,” said Ray Drysdale, founder of PureCrop1.

This is not the first time that the former athlete has invested in green businesses. Salley is a known cannabis reform advocate who also champions safe pesticides. Last February, Salley took an ownership position in GreenSpace Labs, a biotech company that provides testing services, lab supplies, and software to medical cannabis patients and growers. He aided in the launch of the GreenLite Screener, the company’s mobile pesticide screening device.

“There are a lot of cannabis brands all over the industry now, popping up and shutting down. But I wanted to make sure our brand was organic and, at the same time, luxury,” Tyla said. “I wanted people to know they can trust us, that we are not going to give them anything that can hurt them, but also that all the cannabis we provide is top shelf in every aspect, every time – and maintain this consistency over time.”

The pair hope to make Deuces22 the first CBD company to be available in CVS and Walgreens pharmacies. 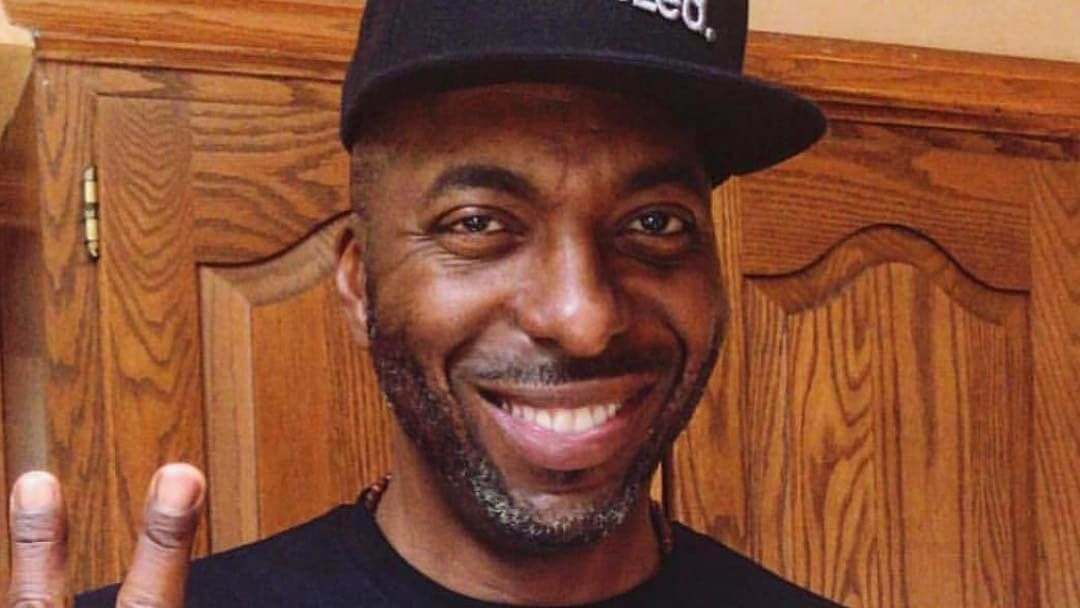