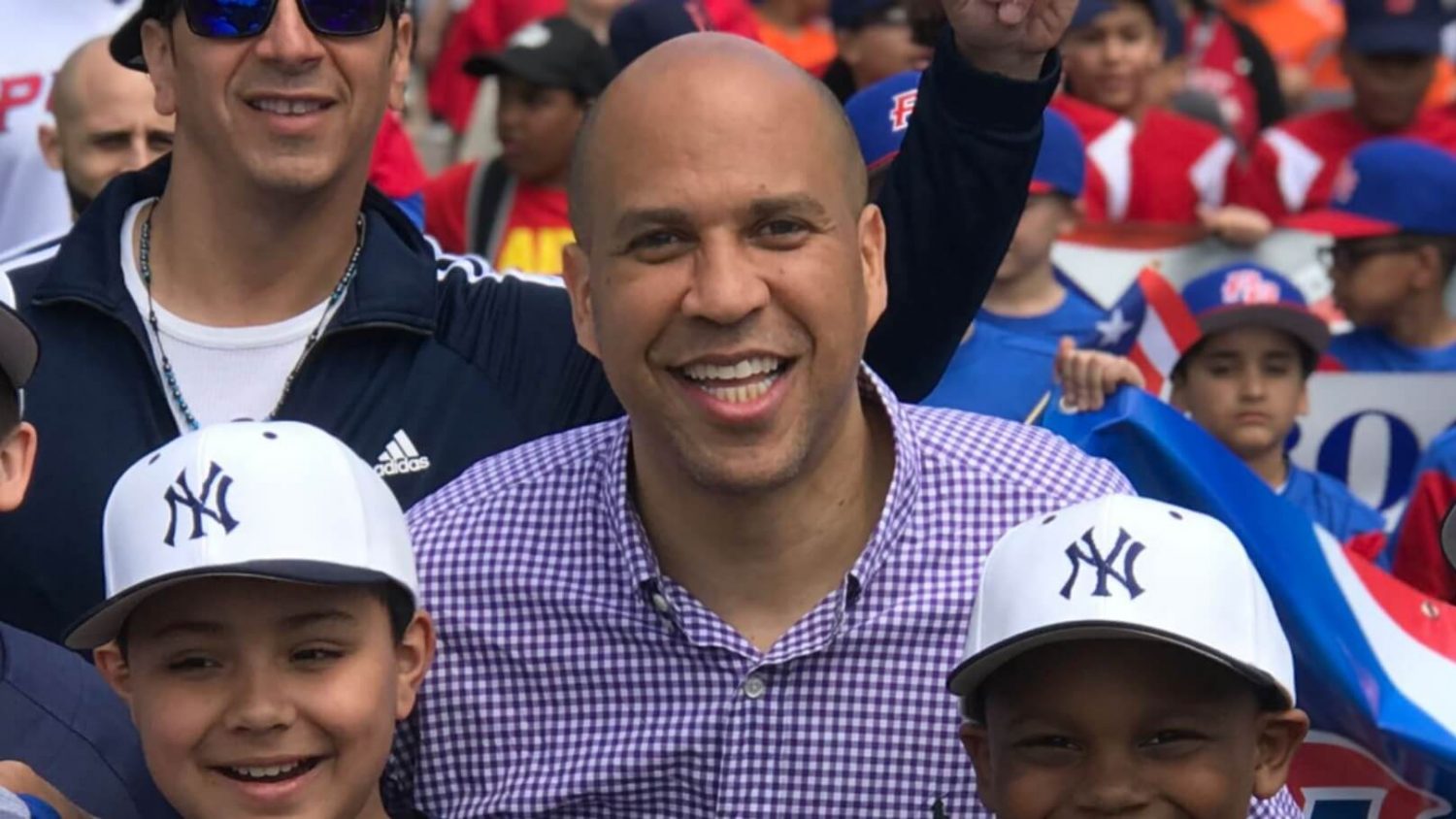 New Jersey senator, Cory Booker, recently attended a VegFest at Ashbury Park, Monmouth County. At the event, he made a heart-warming speech about veganism.

“My name is Cory Booker, I’m one of the United States’ senators of New Jersey,” opened Booker. “I am the only vegan in the United States’ senator in history. But I’ll tell you this: the vegan consciousness is growing in our country and all those people, regardless of your diet, you are conscious of the environment, conscious of justice for animals, against cruelty to animals, conscious of your health. I am so proud that we’re all gathered here today to celebrate the consciousness of ideals that all of us hold dear. And I just want to wish you all the best, I’m proud to stand with you and proud to be here.”

The Senator also walked around the event and spoke to most of the vendors. Conveniently, he was visiting the Ashbury Park pride festival at the same time and was able to split his time between the events and document this to his 332,000 Instagram followers.

VEGAN BLISS As if the day could not get better, next to the Pride Festival in Asbury Park was the Vegan Festival. When Pride meets Vegan in an iconic Jersey town, all is good! The food was amazing and even more so, all the NJ vegan entrepreneurs were incredible people growing thriving business. Thank you to all the people I met, sorry I couldn’t put all the food and people in this post.

Booker’s speech joins a growing number of occasions he has used his platform and public influence to make a compelling case for veganism and promote compassion. Vegetarian since 1992, the former Newark mayor announced his plan to go vegan for a year back in 2014, but since then he has sustained his conviction for the lifestyle’s benefits. “When you find yourself trying to avoid the truth about something because it’s inconvenient, because you know it doesn’t align with your values and your moral compass … I wasn’t living my truth,” he explained to Philly at the time.

Late last year, the Senator chowed down on a plant-based burger made with vegan meat by Impossible Foods – in between charity work. “While getting an impossible burger #vegan, just met a group of Georgetown grad students working with @foodandfriends to help bring food to deserving folks who are struggling with life threatening diseases. Follow them and help,” he tweeted.

Just a month later, Booker launched a podcast, “Lift Every Voice,” where he aims to shed light on social justice issues. During the episodes, Booker interviews a variety of people whose activism is considered integral to evoking community change, for good.

Further, in May, he appeared on an episode of popular American talk show, ABC’s “Jimmy Kimmel Live!” and discussed how he always chooses compassion, even throughout his Senate affairs that are reputable for causing tension and media storms when opinions conflict.

There’s even some speculation that Booker may become the first openly vegan US president.