In an Instagram post, Next Level Burger announced, “Get ready San Francisco – we’re comin’ for ya!”  before adding, “We can’t wait to throw down some awesome grub in our new SF digs! Boom!”

Founded by Oregan-based husband and wife Matthew and Cierra de Gruyter in 2014, the aim of Next Level Burger is to make plant-based organic and non-GMO foods more accessible. The chain is known for its custom burgers featuring plant proteins like tempeh and also sells the popular Beyond Meat burger — which replicates the taste and texture of a beef-based hamburger with plant-based ingredients including beets, peas, and coconut oil.

In a bid to encourage customers to “eat like a revolutionary,” the chain will premiere a special menu item exclusive to the new San Francisco location. Of course, the options will also include Next Level Burger favorites such as its legendary burgers, sandwiches, loaded fries, and decadent vegan shakes. 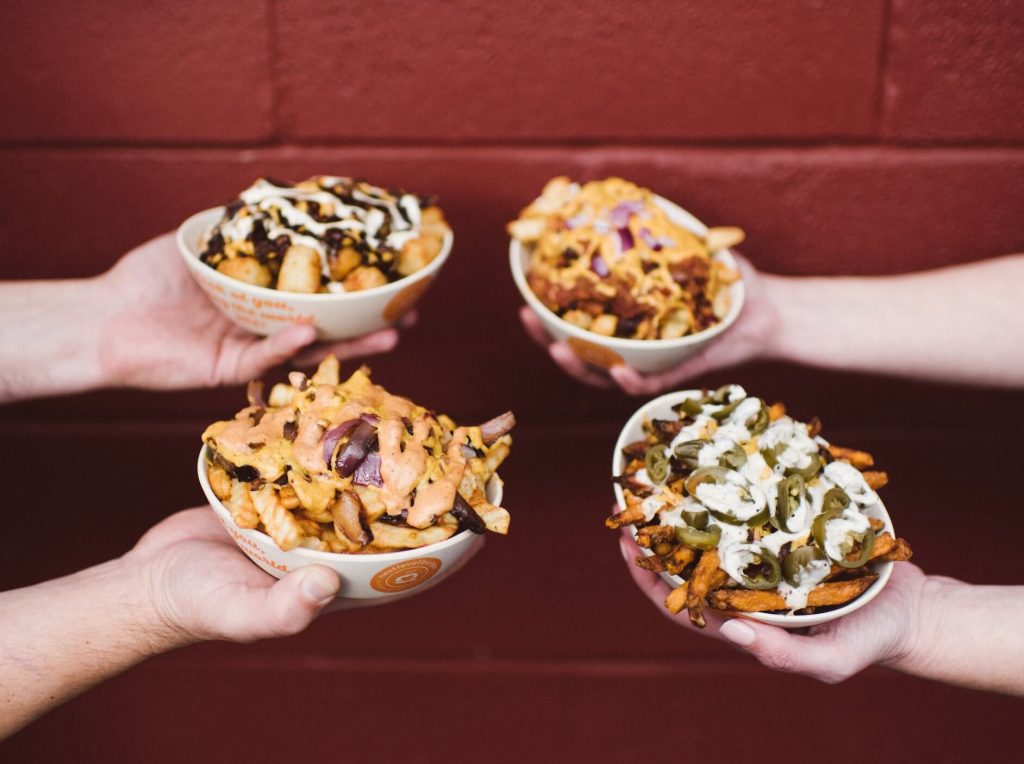 This latest expansion is another step in Next Level Burger’s bright future plans — the couple intends to grow the brand extensively, hoping to open 1,000 restaurants within the next ten years.

The expansion is part of Next Level Burger’s partnership with Whole Foods, America’s “healthiest grocery store.” The company currently operates restaurants out of Whole Foods in Seattle, Wash.; Lake Oswego, Ore.; Brooklyn, N.Y.; and Concord, Calif. The brand will open another branch in Austin, Texas this fall.

In the past, Whole Foods has also partnered with other vegan concepts, such as the international fast-causal vegan chain By Chloe. Although the restaurant has brick-and-mortars independent from the grocer, its Los Angeles location is attached to the Whole Foods 365.

Although confined to a grocery store, the Potrero Hill Next Level Burger will cover 1,700-square-feet, enough space to seat 45 customers at bar stools and booths. The new venue will open on August 24th. For those who plan to attend opening day, it is highly recommended to arrive early – those 45 seats are sure to fill up fast.