A vegan non-profit launched the Pawsitive Change Prison Program to rehabilitate prison inmates and rescue dogs by pairing them together for 14 weeks. The program saves over 100 dogs from death row every year and so far, has helped more than 200 inmates.

The innovative program, formed by non-profit Marley’s Mutts, partners up dogs on death row with inmates from state prisons in California. The program aims to rehabilitate both the dogs for adoption purposes and the people involved, offering “a second chance for both ends of the leash”. 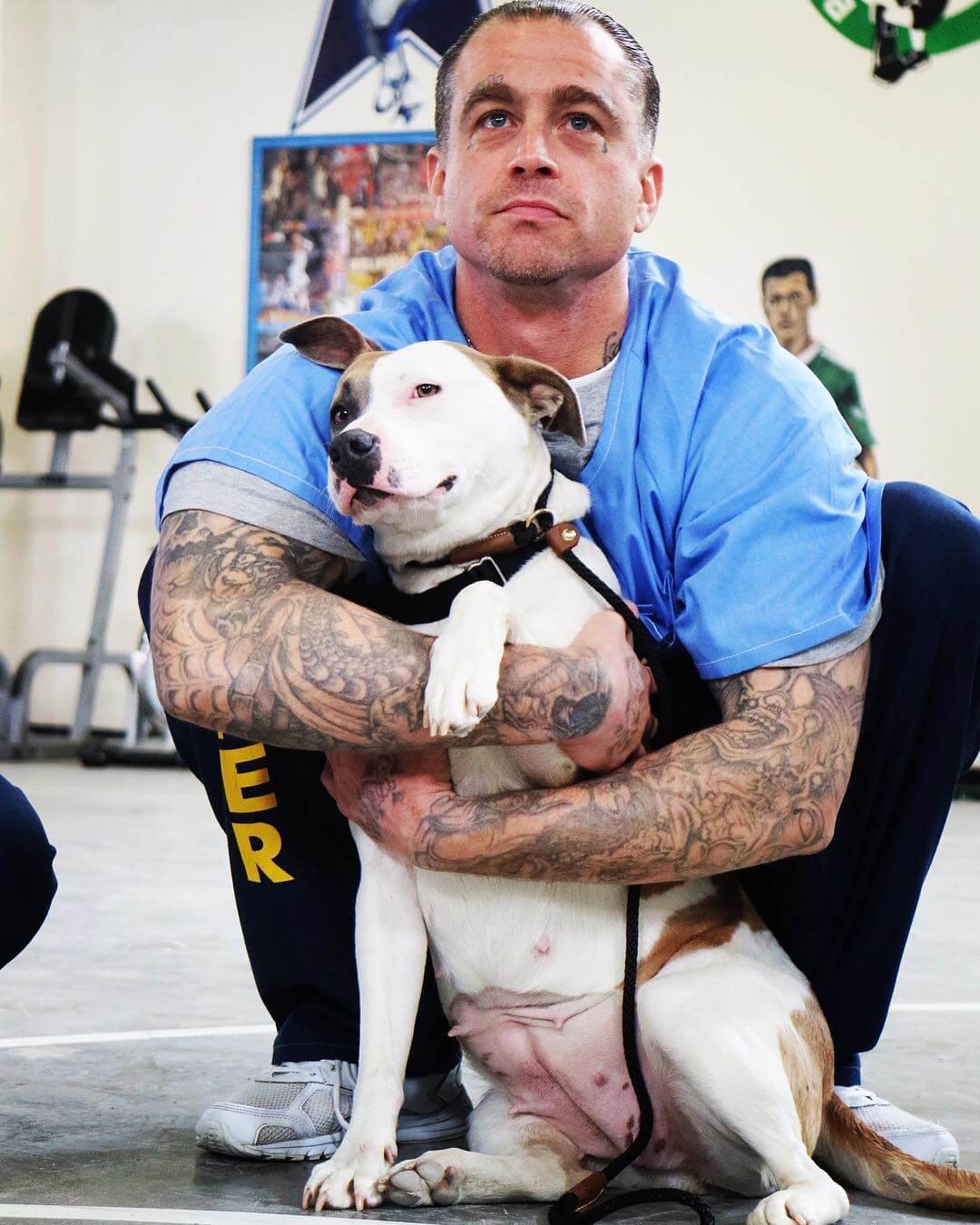 For the duration of the program, ten rescue dogs live inside prisons with inmates. The course includes 13-hour training days, guided by four experienced trainers.

The first six weeks of the program focuses on rehabilitation and educating inmates on dog psychology. The remaining time is spent completing the American Kennel Club Canine Good Citizen test. This test is considered the ‘gold standard’ for dog behavior. Notably, all of the graduated dogs of the Pawsitive Change Prison Program have been awarded this title.

The program’s success is measured in a number of ways. For inmates, participants should show an increased willingness to cooperate and engage positively in team environments. A bettered ability to experience and manage emotional discomfort is also witnessed, as well as the improved ability to express this discomfort in a constructive manner.

A post shared by Pawsitive Change Program (@pawsitivechangeprogram) on Mar 28, 2018 at 10:44am PDT

One inmate revealed to Marley’s Mutts: “We live inside a place where we can’t show our emotion–it’s considered a weakness. But with this program, we can feel–give and received affection”.

They added: “We become cold in here, much more cold than when we entered. But these dogs give us a chance to be human”.

Inmates also reflect an increased awareness of the needs and emotions of themselves and others, with the added skill of responding appropriately. Inmates show an understanding of how canine-handling principles could be applied to interpersonal relationships.

An enhanced sense of self-esteem and social value is also reported, as well as an improved ability to reflect on the self honestly. 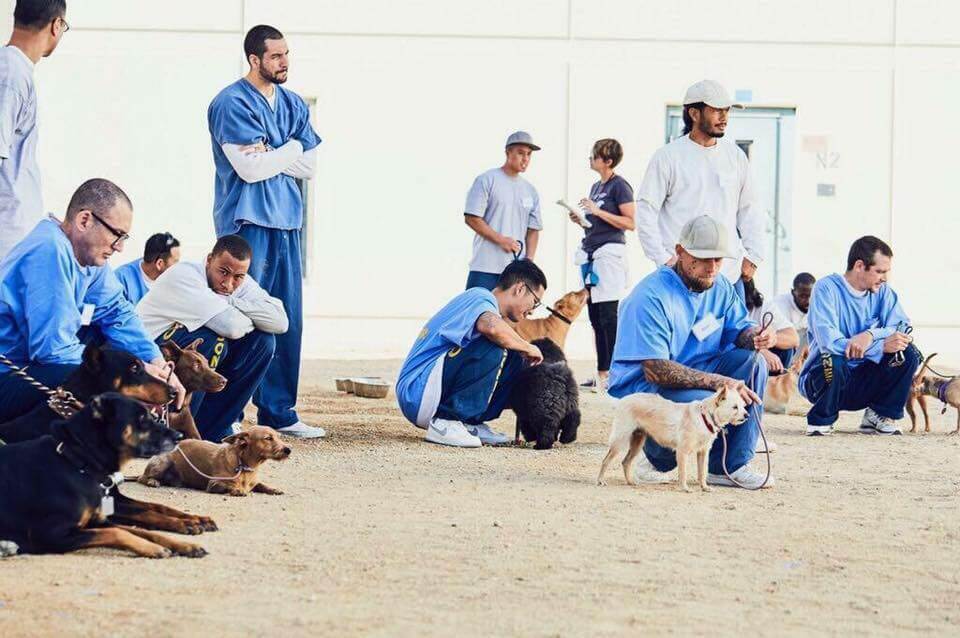 One participant revealed their program experience to Marley’s Mutts, saying, “I have laughed more in the last three months then I have in the last 13 years I’ve been incarcerated”.

Another person said: “The hardest part of the program is realizing I’m not as social as I thought I was. It’s forcing me to break down barriers I didn’t know was there. So even though it’s hard it’s a bonus for me because I’m learning more about myself every day in this program”.

Naturally, a deepened understanding of canine behaviour, as well as improved canine-handling skills are reported. The organization noted that these skills can be used for professional application after custody.

A post shared by Pawsitive Change Program (@pawsitivechangeprogram) on Mar 29, 2018 at 10:16am PDT

The program expands even further than inmate rehabilitation. The dogs themselves display increased signs of obedience, trust, and respect towards people, as well as more positive social interaction with other dogs. Additionally, participating canines display decreased symptoms of nervousness, insecurity, and fear, and less possessive and territorial behaviour.

The organizations website states: “Both man and mutt will use the skills gained in this program to better their lives and stay out of prisons and/or shelters–respectively”.

To become involved, inmates can apply by writing an essay. The program is open to people from medium to maximum California State Prisons. However, those with a history of animal abuse or sexual abuse are not permitted to participate. After completion, inmates are free to re-enroll as much as they like.

For those interested, donations can be made to the organization by clicking here.