International marine wildlife conservation group Sea Shepherd helped to arrest and seize the Damanzaihao, the largest fish factory ship on the planet. The ship was capable of killing 547,000 tons of fish every year. The blacklisted vessel was subject to a federal criminal investigation following alleged illegal fishing. The ship was boarded by agents from the Peruvian Environmental Prosecutor’s Office on May 30.

The Ministry of Environment filed a formal request to detain the Damanzaihao until further investigation. The ship is prohibited from leaving its port in Peru.

According to a statement from Sea Shepherd, the criminal case is based on acts of illegal fishing that have been “proven beyond all dispute” and has previously led to a multi-million dollar fine issued by the Peruvian Ministry of Production in 2016.

Authorities in Peru have also accused the vessel of “polluting the marine environment through the illegal discharge of fluids and effluents while anchored in Chimbote,” Sea Shepherd notes.

The Damanzaihao has twice requested authorization to depart the port “in an obvious attempt to escape the tightening noose.” The Peruvian Government denied these requests.

Sea Shepherd’s M/V John Paul de Joria vessel operated in Peruvian waters to investigate and gather information to assist the government. The non-profit organization also penned a letter to the Ministry of Production earlier this year urging that the government pursue the renowned fish factory. These actions are part of Sea Shepherd’s work to end illegal, unreported and unregulated (IUU) fishing. 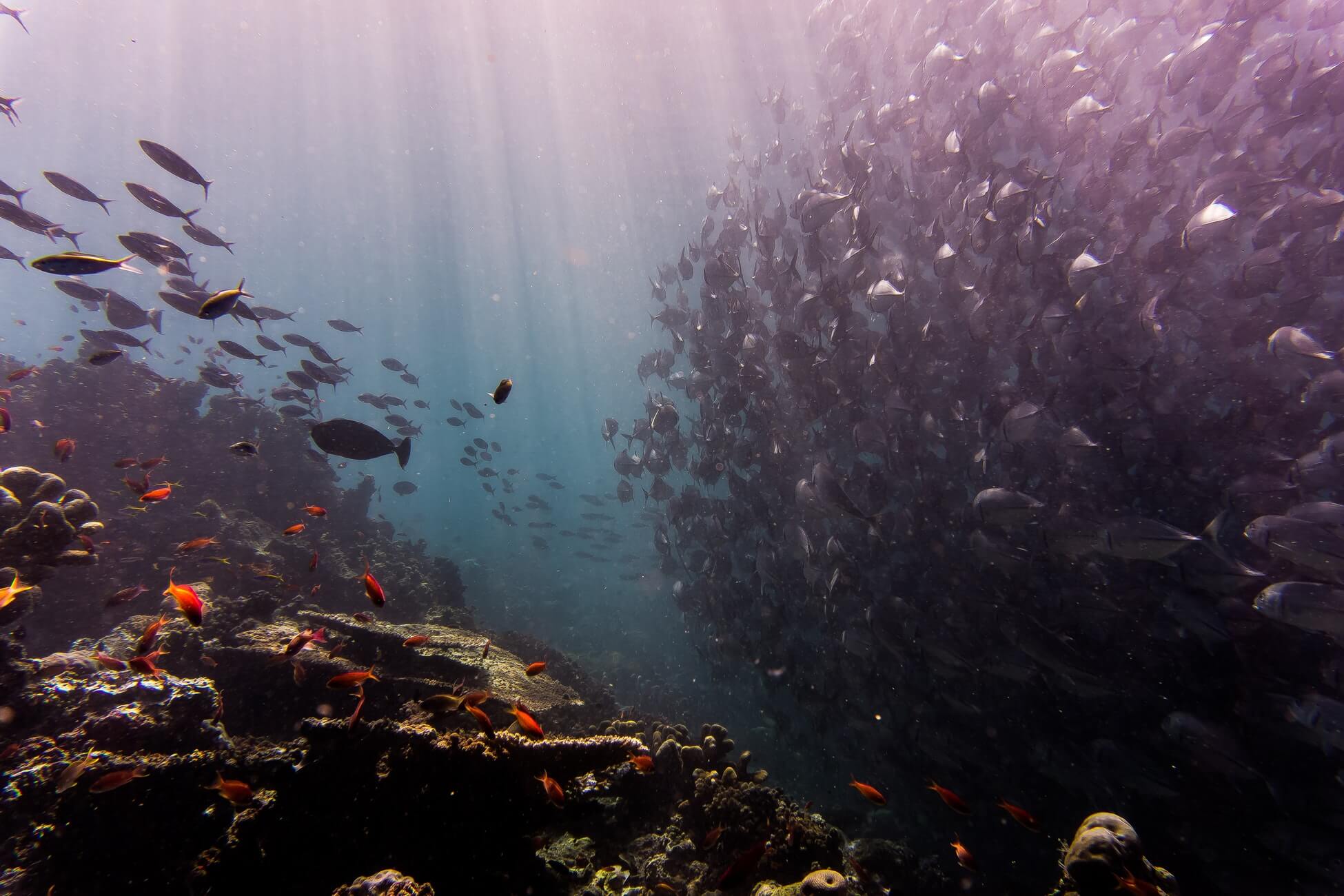 According to the animal rights and environment-focused organization, IUU fishing is an “international priority.” The practice threatens food security, local communities, and the sustainability of all fish species. Many fish stocks are depleted due to legal fishing activities; IUU fishing places additional pressure on these stocks. Sea Shepherd highlighted data indicating that as much as 26 million tons of fish and seafood are caught illegally every year.

As well as marine conservation, Sea Shepherd maintains a focus on protecting all ecosystems and wildlife. All of the food served on board Sea Shepherd vessels are vegan, partly due to the “strong environmental arguments to do so.”

In its statement, Sea Shepherd said, “Peru is taking a strong stance in its efforts to bring the Damanzaihao to justice. Under the Peruvian Penal Code, successful conviction carries a penalty of three to five years of incarceration. Sea Shepherd applauds Peru’s commitment to combating IUU fishing and continues to provide support to Peru to help bring an end to the rampant over-exploitation of the oceans.”