Soom Foods’ mission is to “harvest the natural powers of the ancient sesame seed to inspire delicious cuisine, healthy people, and happy communities,” according to the brand’s Facebook page. The company focuses on providing quality, decadent foods consumers can enjoy every day without sacrificing their health or ethics. 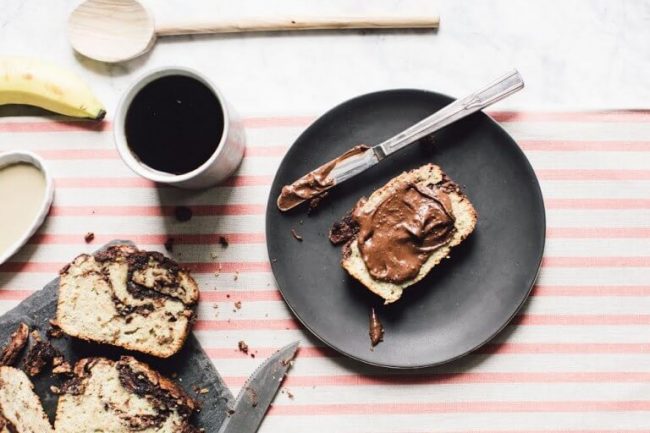 “[W]e like the mildly bitter edge that this lends the spread. It keeps things from veering off into too-sweet territory — Nutella’s fatal flaw,” writes Nicole Perry, for Brit + Co.

“If you’re ready for a more grown-up chocolate spread, we highly recommend trying it for yourself,” Perry notes. “It’s tasty when spread on toast, crepes, banana slices (basically, anywhere where you might use Nutella), and — let’s be real — straight off a spoon.” 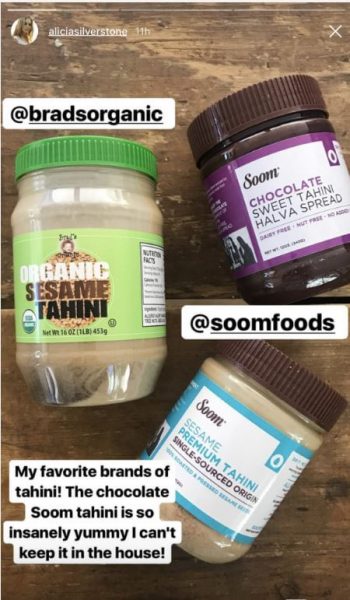 Soom Foods also makes single-sourced origin classic tahini, which is described by Perry as “truly excellent.” Both spreads are available in a duo packet from Amazon.

Vegan, good-for-you desserts are trending in US markets. Soom Foods is not the only choice for plant-based chocolatey spreads. Pure Goodness, Rigoni, Date Lady, and Jem all offer similar plant-based chocolate spreads as well. Further, Bubbies, an internationally renowned dessert brand, has launched a line of bite-sized vegan mochi ice creams in a variety of flavors. Ice cream brands such as Ben and Jerry’s Halo Top, and So Delicious have also expanded their vegan ice cream and frozen dessert lines, perfect accompanied by a generous scoop of Soom Foods Chocolate Sesame Spread.