Whipped Urban Dessert Lab, a woman and minority-owned cake shop based in Boston, is opening an entirely new concept in Williamsburg, Brooklyn. The menu will feature oat milk ice cream — its Signature Vanilla Sweet Creme and rotating flavors — that can be customized with a variety of vegan toppings like peanut butter sauce, pretzels, waffle cone, and strawberry crumble.

There are also some pre-set mixed flavors, like the Mint Chocolate Cookie, which swirls dairy-free oat milk ice cream with vegan cookies and mint chocolate sauce. Chocolate Peanut Butter Pretzel is vanilla soft serve with pretzels, plus peanut butter and chocolate sauce. All of the menu options are free from artificial colors, flavors, and preservatives. 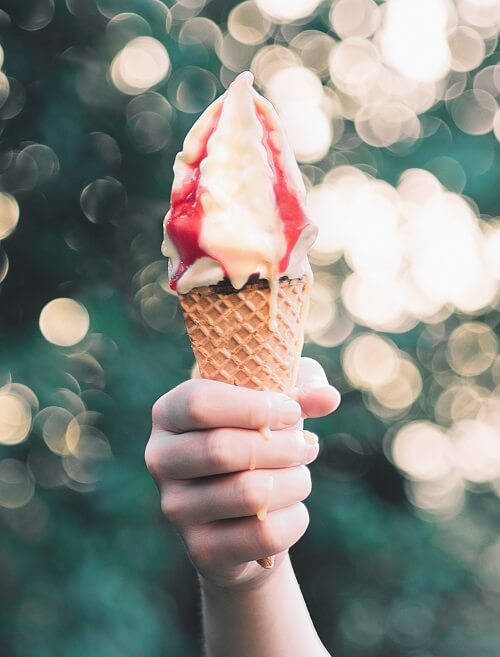 Oatly became notoriously difficult to find in supermarkets, including major chains like Whole Foods Market, where freezers remained bare. Some attempted to capitalize on the oat milk fervor by listing cartons of Oatly at inflated prices in the online marketplace. Other brands, such as Silk, oats giant Quaker, Leonardo DiCaprio-backed Califia Farms, Happy Planet, and dairy giant HP Hood, were quick to jump on the trend. Cold brew coffee brand Chameleon plans to launch barista oat milk this year.

Whipped Urban Dessert Lab will open up in the neighborhood’s North 3rd Street Market food hall, which is also home to the second location of casual vegan Mexican-inspired eatery, Jajaja. An opening date has not been announced, but it’s due open this summer.